Google has announced its own UPI-based automatic payment option for users in India, finally giving them the option to pay for subscriptions with UPI. Previously, users could only use UPI to purchase apps, games, and in-app items. But now with this addition, they can use the method for recurring payments as well.

The implementation makes use of the UPI Autopay technology introduced under UPI 2.0 by NPCI, which allows users to make recurring payments through a UPI app of their choice. Card payments have been failing for a lot of users since RBI’s new norms banned the storage of credit/debit card information without user consent. So the newly added UPI support for subscriptions serves as a great alternative.

How to use UPI Autopay for Google Play Store subscriptions

1. Just open up any app or OTT service you wish to subscribe to. You shouldn’t have any trouble finding the option to subscribe – such apps usually make it super obvious. For this example, we’ll be using the Evernote app which offers a bunch of extra features over the free plan at around Rs 200 per month.

3. If you already have a UPI ID added as a payment method, then well and good. Otherwise, you can select the “Pay with UPI” option to add a new UPI ID. This added UPI ID is saved to your Google Play account so you can access it quickly for similar payments.

4. Once you’ve added your UPI, you can proceed by hitting the big green Subscribe button at the bottom

5. After the authentication, you should receive an SMS or a notification from the concerned UPI, asking you to approve the autopay request

6. Upon approval, the amount for the first month will be deducted from your bank account. Autopay will also ensure you don’t need to perform this process manually for the following months

How to cancel an ongoing Google Play Store subscription

Of course, autopay will keep the subscription going indefinitely and continue deducting the amount from your bank automatically. So when you no longer need the service, you’ll have to manually cancel the subscription as soon as possible to block any automatic payments. This is especially important since Google Play doesn’t refund subscriptions.

1. To cancel a subscription, open up the Google Play Store on your Android device

2. Tap on the account icon on the top right and select “Payments and subscriptions.”

3. Tap on Subscriptions and select the subscription you want to cancel.

In a related development, Apple recently did away with the ability to pay for subscriptions and app purchases using bank cards in India. Users now have to pay with their Apple ID balance to continue enjoying their subscriptions. That can be topped up via App Store Codes, Net Banking, and UPI. 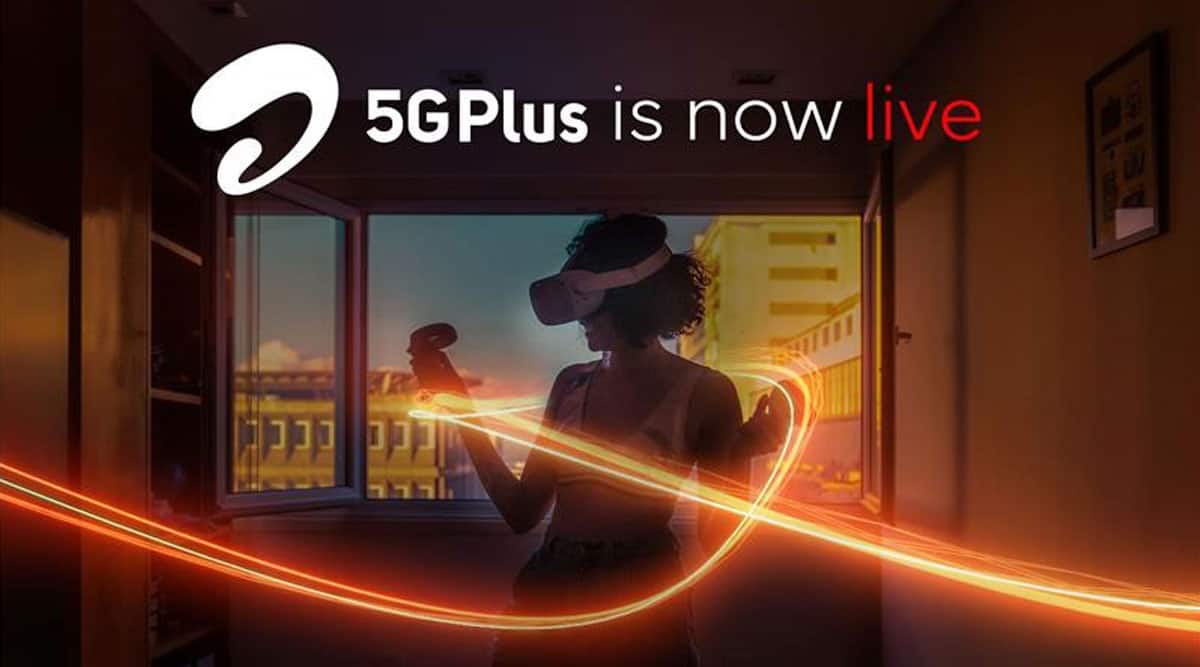 Airtel 5G Plus Launched: Airtel makes another significant mark in the 5G space How Elon Musk could put more crypto into Twitter