DU Admissions 2022: Even after Delhi University admission process has reached its third round of seat allocation, there are several vacant seats across science courses especially in south campus and off campus colleges.

College principals attributed the vacancies to delays in the admission process. They also said science students have a wider choice as they can elect commerce courses as well.

The colleges expect some of the vacancies will be filled by the third round. The third list of seat allocation was declared by the varsity on Sunday and students were allowed to accept the seats till Tuesday.

At the end of the second round of allocations, over 61,500 students have taken admission to the university. In the third round, 16,231 seats for undergraduate programmes were allocated. As of 7 pm on Monday, 9,504 students have accepted the college and courses allotted to them.

At Deen Dayal Upadhyaya College, most seats in the commerce and arts departments have been filled with only one of two remaining vacant. However, vacancies in science courses are still in the double digits.

Principal Hem Chand Jain told PTI that the college had 912 sanctioned seats and 748 students had confirmed their admission by paying the fees as of 3 pm.

Seats in the commerce and arts departments have been filled already, Jain said.

“We are facing problems in filling seats in science courses even in the third round. However, we are hopeful that the majority of seats will be filled in this round,” he said.

For BSc (Hons) courses at Deen Dayal Upadhyaya College, 14 seats are vacant in Botany, 10 in Computer Science, 14 in Electronics, 19 in Mathematics and 22 in Physics. Eight and 12 seats are also vacant in Zoology and Life Sciences, respectively.

At off-campus Rajdhani College, the maximum vacancies are in Sanskrit and science courses, including Chemistry, Electronics, and Physics.

The college has 1,192 sanctioned seats and 900 have been filled by Monday night.

“Seats in science courses are still vacant. We are hopeful that it will be filled by the end of the third list and bring stability,” Principal Rajesh Giri told PTI.

“Every year, the situation is the same. Science courses are always filled late. Science students have a lot of choices as they can take admission into many commerce courses as well,” he added.

However, colleges in North Campus such as Miranda House said that they are not facing such issues.

The college has 1,297 sanctioned seats and it has already admitted 1,375 students.

“The science students might have already taken admission into engineering or medical colleges. Our admission process started in September, which is late,” Nanda added.

The admission process, which began on September 12, is being conducted in three phases – application process, preference filling and seat allotment-cum-admission.

This year, the varsity is admitting students through the Common University Entrance Test (CUET) scores instead of their Class 12 marks. 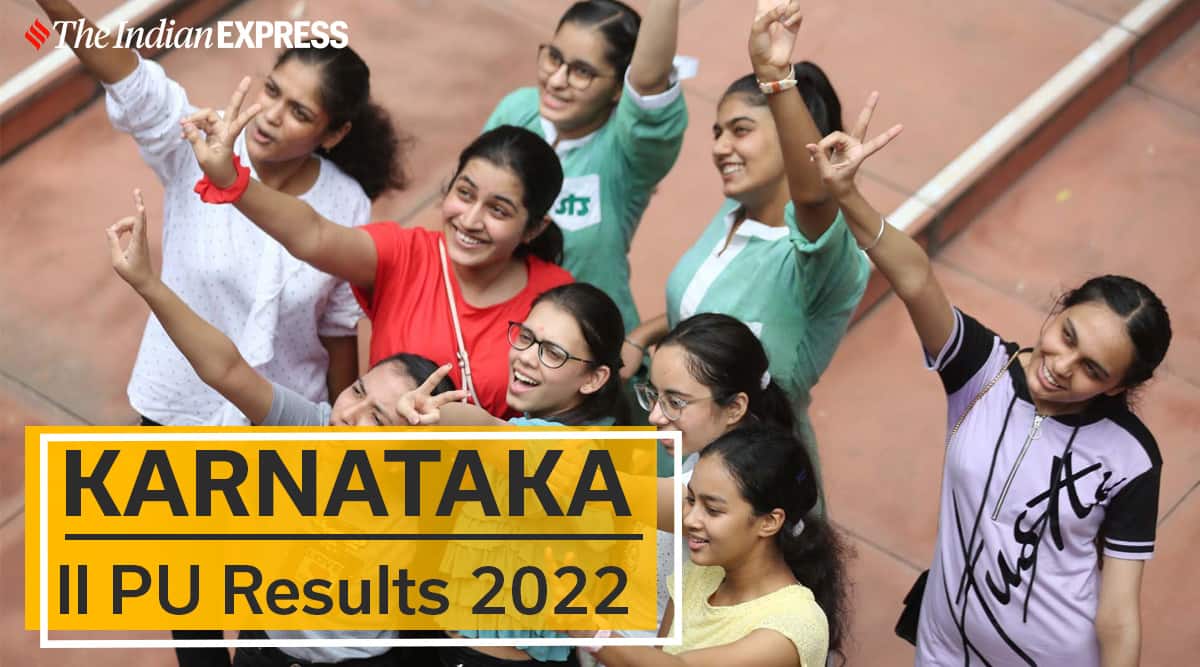 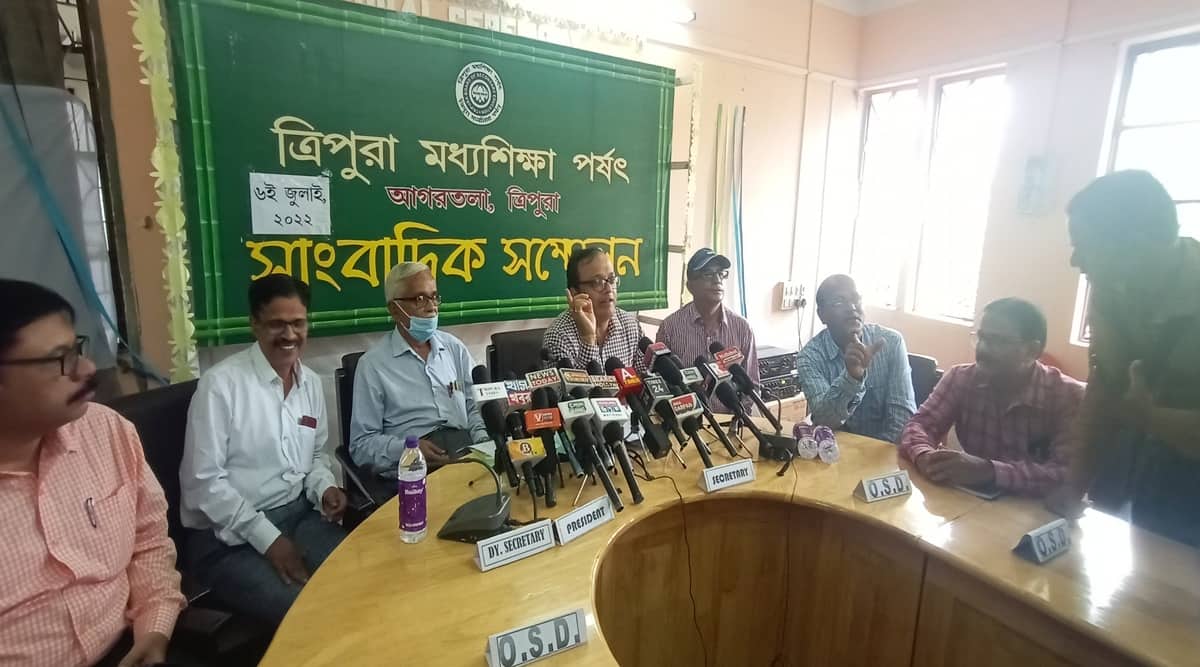 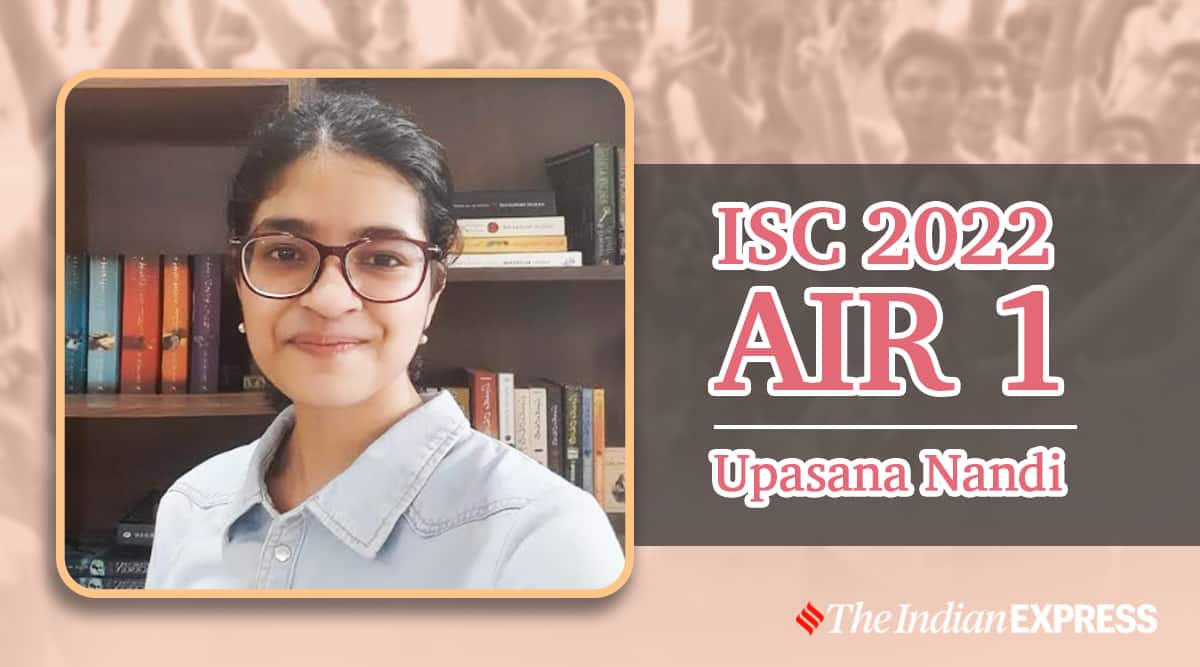