The heart-wrenching tragedy of Uphaar Cinema in Delhi is a tale that has been etched in the minds of many for over two decades. This is now being re-created by Prashant Nair, led by the very talented Abhay Deol who makes a comeback to Netflix after Chopsticks and Rajshree Deshpande. The audience awaits the human drama series as it unfolds on 13 January 2023.

After winning the hearts of the entire nation with his portrayal of an Army Officer, Sidharth Malhotra is back with a patriotic action thriller film to give us the untold story of India’s greatest covert operation. Paired on-screen with Rashmika Mandanna, we hold our hearts tight to witness the action and thrill they will bring to our screens.

Watch as the world of Hampton International slowly unravels and cracks under the pressure of its secrets. As sparks fly at New Delhi’s upscale Hampton International when three new students from starkly different backgrounds challenge the existing dynamics at this elite enclave. It would be right to assume that a series focused on the tumultuous events that unfurl when two worlds collide, shaking up families, relationships and the lives of students from high-profile families, is something no one would want to miss.

The show is an upcoming reality genre with a distinctive dating format, IRL: In Real Love. The concept is a true reflection of the times we love and live in. The show complements fan favourite series Indian Matchmaking, Love is Blind and Too Hot to Handle amongst others. This fun show promises new connections, heartbreaks, and a chance to find out if your love will endure the test of time.

Gear up for the biggest diamond heist with Sunny Kaushal and Yami Gautam. What can go wrong with a simple diamond heist? Well, pretty much everything! This film will have you at the edge of your seat throughout and promises to be just as entertaining.

Rana Daggubati will be seen in and as Rana Naidu. His portrayal of Naidu, whose life is turned upside down when his estranged father – Venkatesh, who is also his real-life uncle – returns from prison is gritty to say the least.

After Monica O My Darling, a murder mystery and thriller so well received by the audience, Rajkummar Rao is all set to explore a man’s dark side. The upcoming Netflix series brings together Rajkummar Rao with Dulquer Salman, Gulshan Devaiah and Adarsh Gourav. This series will bring back the retro aesthetic of the ’90s series with the aesthetics and music of the era to your screen.

Inspired by the biographical book by journalist and crime reporter Jigna Vora, played by Karishma Tanna, which chronicles her experiences after being accused of the murder of another reporter. This film plans to keep you hooked from the get-go!

We all await a laugh riot with the story of missing jackfruits (Kathals)! Sanya Malhotra plays a young and earnest police officer on the hunt for the prized Kathals. With Sanya’s Malhotra brilliant acting in Pagglait, we can definitely count on her for yet another entertaining treat with Kathal.

Written by the ex-Chief of Counter Espionage Unit of R&AW, Amar Bhushan, we look forward to sharing the journey that Khufiya will take us on. An ensemble cast with Tabu, Ali Fazal, Wamiqa Gabbi and Ashish Vidyarthi makes the film a definite watch!

Untitled Sujoy Ghosh Film Based on Devotion of Suspect X

Marking the diva, Kareena Kapoor Khan’s streaming debut who will be seen sharing the screen with Jaideep Ahlawat and Vijay Verma, the film will be a screen adaptation of one of Keigo Higashino’s most acclaimed works, The Devotion of Suspect X. This one is a must watch for all the murder mystery fans!

Anushka Sharma makes a debut on OTT with a story that deserves to be told. In a nation that celebrates cricket, a journey that holds the struggles of Jhulan Goswami played by Anushka, who, against all odds, rose above misogyny, politics and a million discriminations, to become the highest wicket-taker in the history of women’s cricket. An inspiration to an entire generation of sportswomen, this film will be a game changer like no other.

Archies is back and it is giving us all those nostalgic feels! This one will be more than just a film, it’s a musical experience bursting with youth, rebellion, friendships, first loves and everything young adult, promising to have something for every generation. The film puts the iconic gang of The Archies at centre stage and perfectly matches the youthful energy, hope and excitement of the sixties era and will mark the highly anticipated debut of seven new talents. 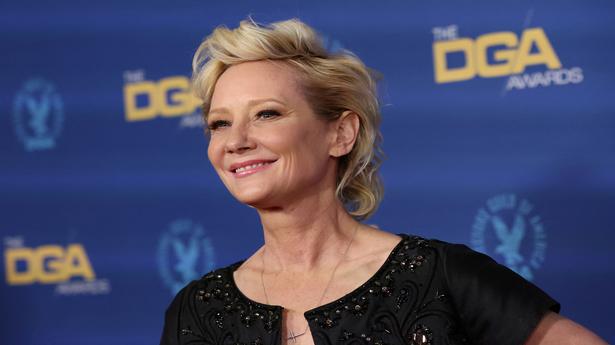 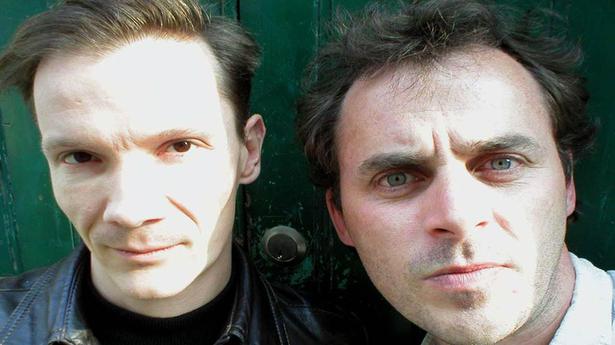 A film documenting the HIV struggle and stigma 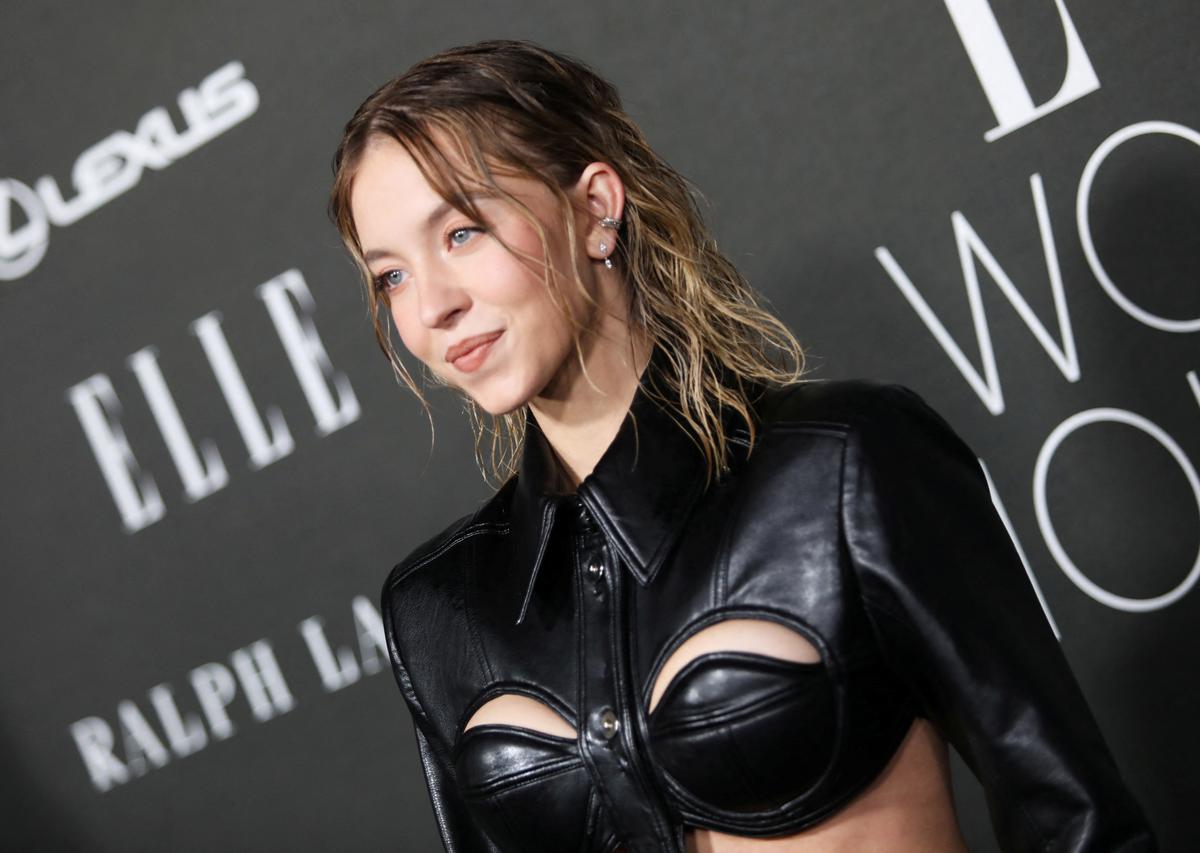