The new Z2 variants of the Scorpio N get electronic stability control (ESC) and hill hold assist. These features were earlier available only on the Z4 automatic trims and above, but now, come with the six-speed manual gearbox trims of the Z4 as well. Everything else remains unchanged on the new (E) trims of Z2 and Z4. Celebrating the colours and strokes of India and Nepal in Hyderabad Drive against unsafe protein powders in gyms in Karnataka being planned 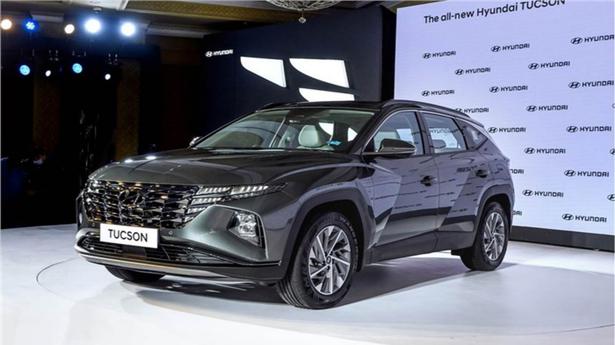