With Elon Musk at Twitter’s helm after the $44 billion takeover last month, many aspects of the popular social network are currently being modified. There are also some older Twitter components that may be brought back, including Vine. However, it seems another important feature could be coming back soon to Twitter – end-to-end encryption on direct messages.

Seeing signs of the feature being worked on in Twitter for Android: https://t.co/YtOPHH3ntD pic.twitter.com/5VODYt3ChK

End-to-end (E2E) encryption, allows messages between any two parties conversing on the platform to be completely encrypted and secure, available to only the sender and the receiver, with even the platform itself unable to intercept the messages. Encryption in Twitter’s DMs or Direct Messages would allow the platform to also double up as a secure, instant messaging solution comparable to popular apps like WhatsApp and Telegram.

While Twitter would offer the added benefit of also being the micro-blogging destination it has been for years, rivals like WhatsApp and Telegram are far ahead in terms of communication features, supporting encrypted group chats, voice and video calls and many other features.

Twitter had previously worked on bringing encryption to Twitter DMs back in 2018 as per a subsequent tweet by Wong. However, the project was later abandoned. Musk himself has also been a vocal advocate of messaging app Signal, another popular communication app that comes with a number of security and privacy-oriented features including end-to-end encrypted messages. It remains to be seen if Twitter will also be picking up more one-on-one communication-oriented features in the future.

While Signal is not as feature-rich as many of its competitors, the app has its dedicated user base of privacy-conscious users, many of whom also migrated to the app during the WhatsApp Privacy Policy controversy in 2021. 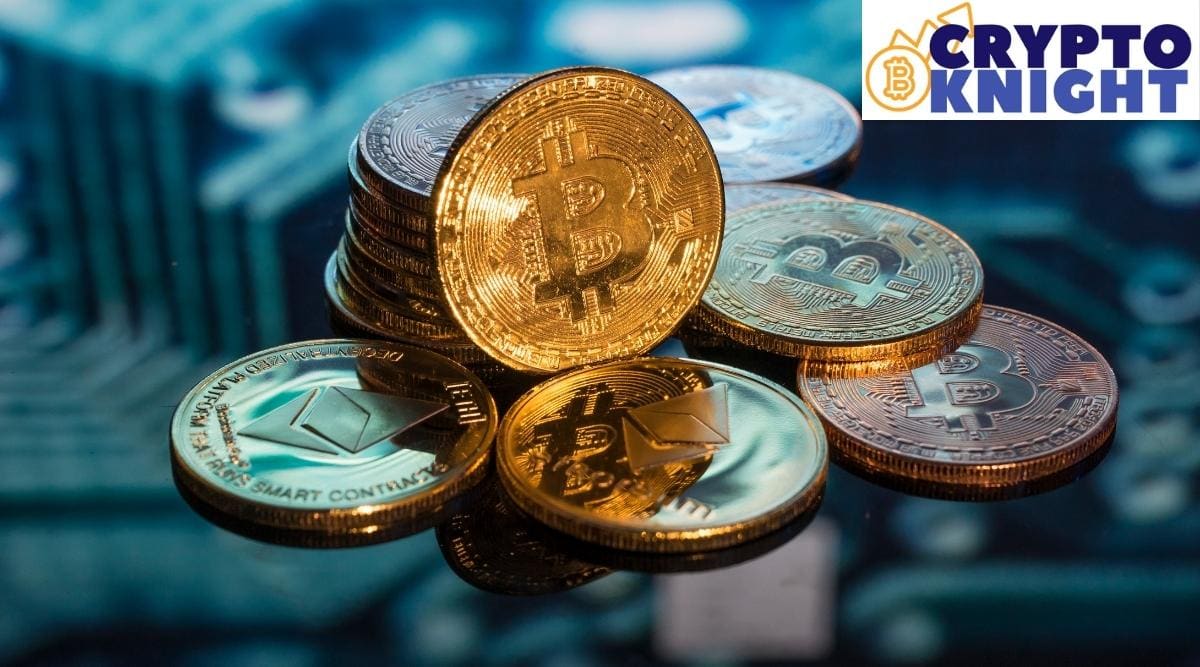 What happens to your cryptocurrency and NFTs when you die? Preplan or lose it forever 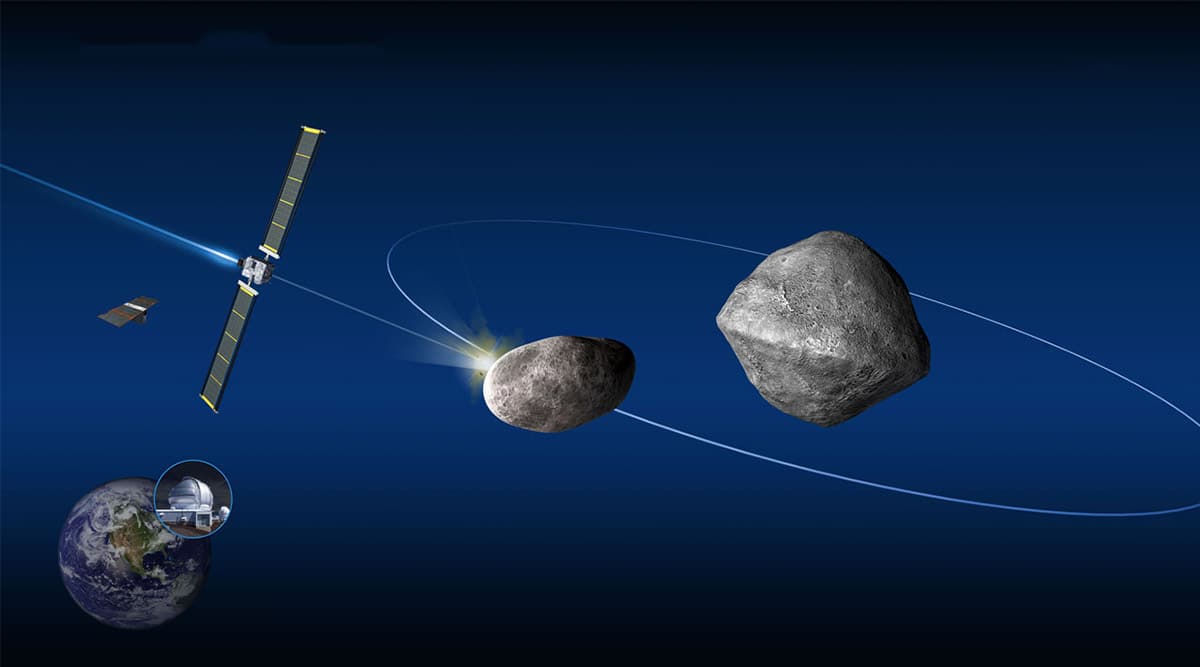