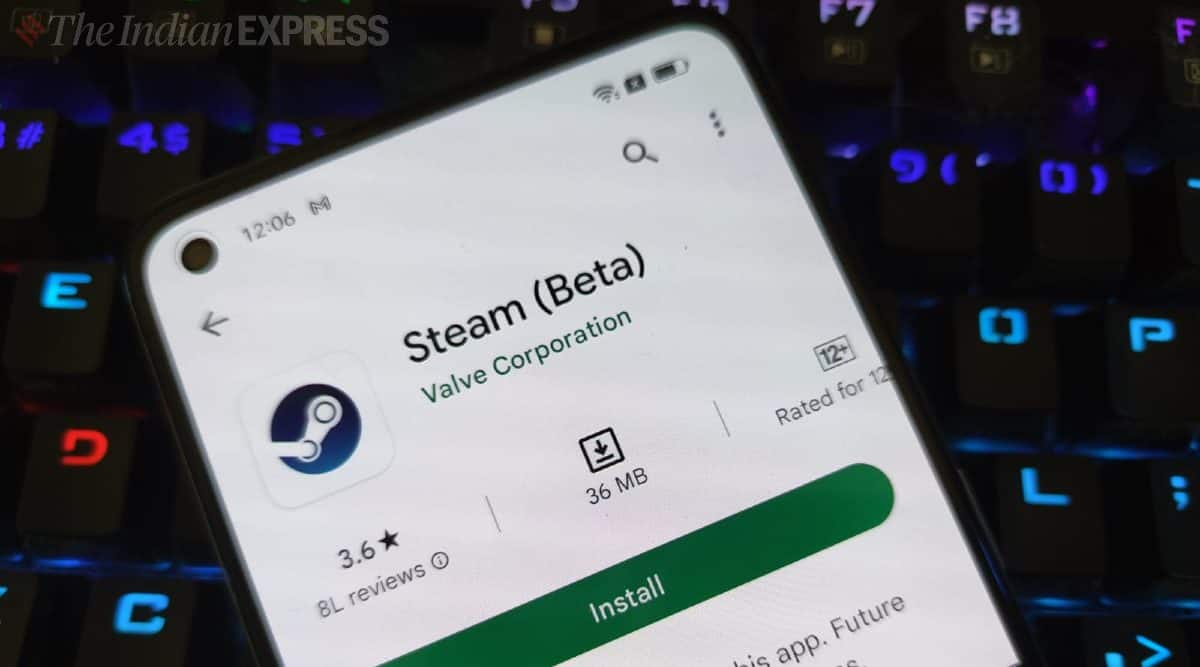 Valve recently announced its new, updated schedule for Steam sales for the remainder of 2022 and 2023. For the uninitiated, Steam sales are the game distributing platform’s triannual sale events where games are available on discount. Valve usually has three seasonal sales including the summer sale, winter sale and autumn sale, but the new schedule shakes this up a bit.

As per a report by Gadgets360, from 2023, Steam will still conduct three sales, but will replace its Lunar New Year Sale with the new Spring Sale as per the East Asian Calendar. The first Spring sale will kick off on March 16 next year, going through March 23.

Steam’s Lunar New Year sale (the one that has now been replaced) was introduced back in 2016 to celebrate games and developers originating from Asian regions including South Korea,  China and Taiwan, among others.

However, Steam says the company received a lot of feedback over the years that suggests the sale was too close to the December sale that is hosted each year through Christmas and New Year. Valve suggests that publishers will still continue to discount games during the Lunar New Year via the ‘custom discount’ tools.

Steam will be hosting the Autumn sale, which will go on from November 22 to November 29 this year. This will be followed by the Steam Winter sale towards the end of the year, which will go from December 22 to January 5. Steam’s new Spring sale that will kick off on March 16 will come next and go on till March 23. 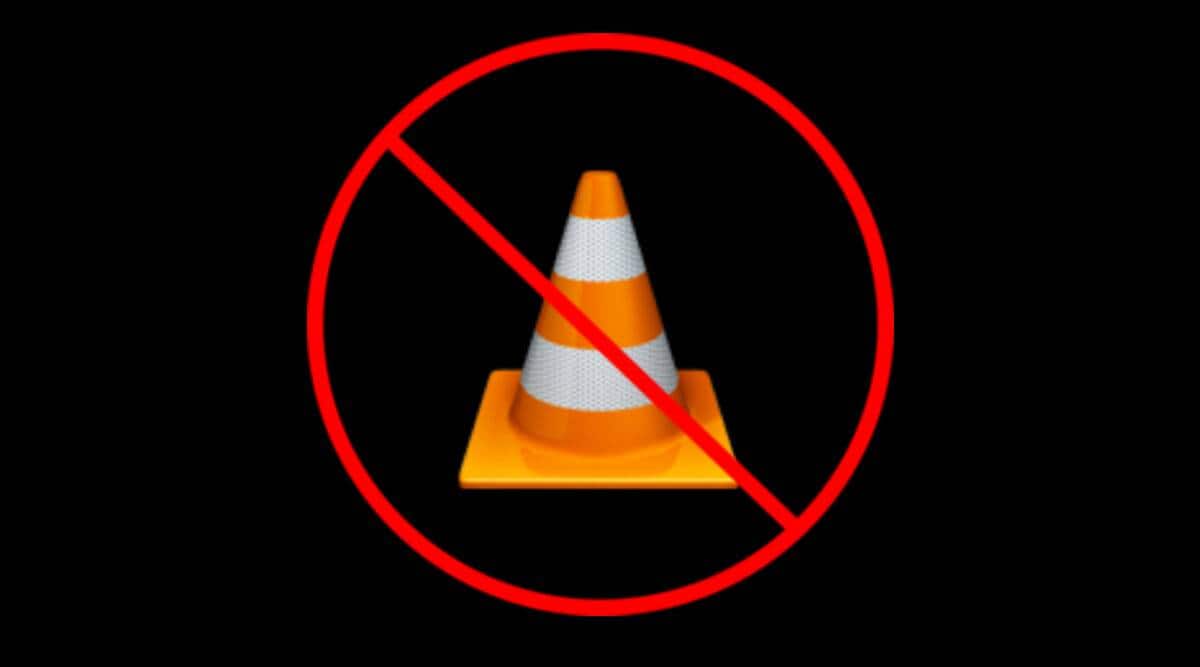