State Bank of India (SBI) said it had raised ₹4,000 crore Basel III compliant Tier 2 bonds on Wednesday at a coupon rate of 7.57%.

“The issue attracted an overwhelming response from investors with bids of ₹9,647 crore and was oversubscribed by about 5 times against the base issue size of ₹2,000 crore. This is an indicator of the trust the investors place in the country’s largest bank,” SBI said in a statement.

Based on the response, the bank said it decided to accept ₹4,000 crore at a coupon rate of 7.57% payable annually for a tenor of 15 years with a call option after 10 years and on anniversary dates, thereafter. 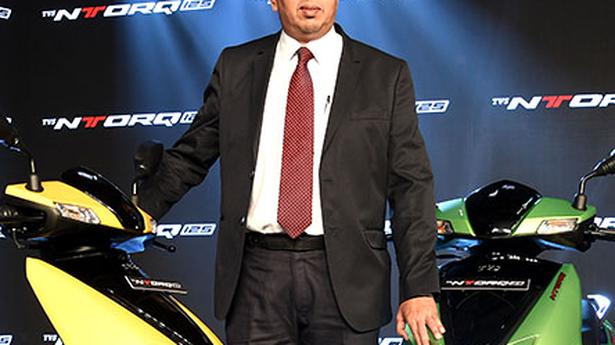 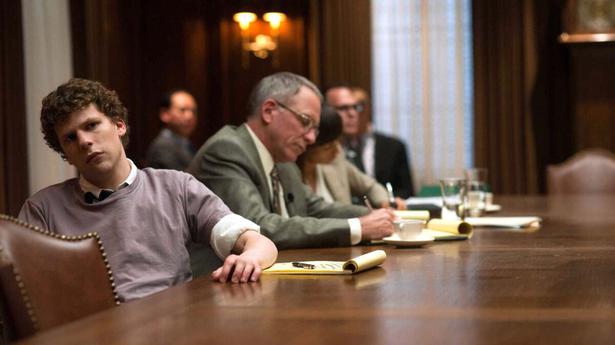 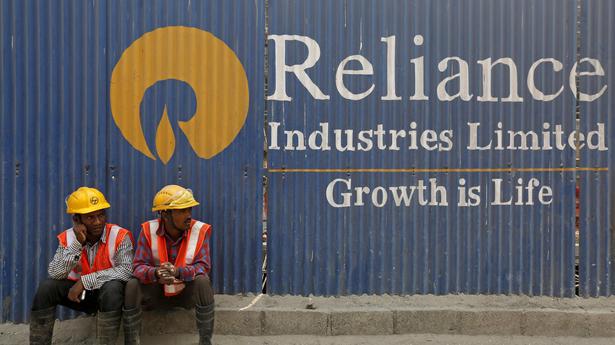