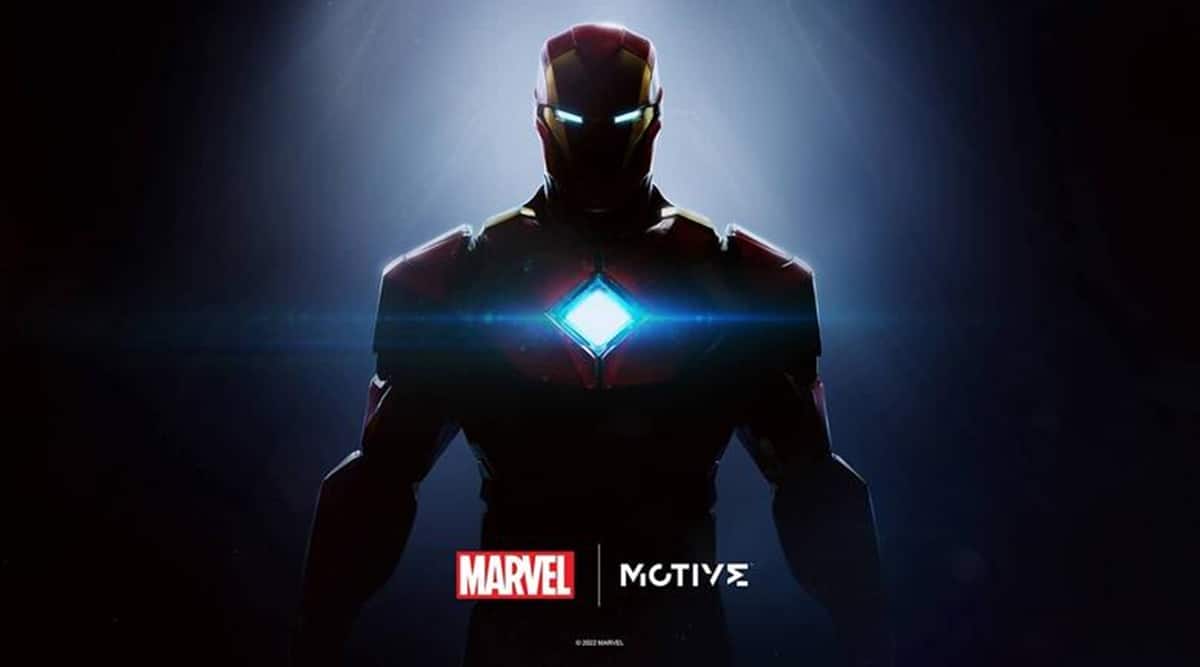 In June this year, the rumour mill speculated that Electronic Arts (EA) and Marvel were in talks to develop a new Iron Man game. Now, Marvel has confirmed in a blog post that an Iron Man game is indeed under development.

Marvel Games will be teaming up with Motive Studios to develop a single-player third-person action-adventure Iron Man game. While the title is still in its early stages of development, Marvel said that the game will have an original narrative that will give players insight into “the rich history of Iron Man, channelling the complexity, charisma, and creative genius of Tony Stark.”

The Montreal-based Motive Studio will be led by Olivier Proulx, who has earlier worked on titles like Marvel’s Guardian of the Galaxy. He went on to say in the blog post, “We have a great opportunity to create a new and unique story that we can call our own. Marvel is encouraging us to create something fresh. We have a lot of freedom, which is so engaging for the team.”

With the game in the pre-production stage, it looks like Motive Studio is still finding people for its creative team. The blog post goes on to say that this is the first collaboration between Marvel and Electronic Arts and that the two will likely work on more games in the near future. Currently, there is no information on when the Iron Man game will be launched.

Also, the rumour mill has it that a single-player open-world Black Panther game is under development and it would launch sometime after Iron Man. A beginners guide to starting a career in crypto industry With hybrid workplace here to stay, Dell takes a new approach to the ‘work PC’