A substantial hike in tax on all tobacco items and stronger laws will not only bring the best out of human capital by ensuring better health of citizens, but also help in achieving Prime Minister Narendra Modi’s vision of a five trillion dollar economy by 2025, experts have asserted.

Noting that the health care burden due to tobacco consumption in India is around 1.04% of GDP, pushing many into poverty, Arvind Mohan, Professor and Head, Department of Economics, University of Lucknow said a substantial increase in tax on these lethal items will close the gap.

Speaking at a webinar, he echoed views of the World Health Organization (WHO) as well as many other international bodies like World Bank that tobacco taxation is an efficient tool, reducing tobacco consumption faster than any other single measure.

Mr. Mohan explained that presently, health is a big challenge for human development as at least 70% of the health expenditure is being met by the public themselves, while just 25-30% is met by the government and global institutions.

“But if we manage to cut down this expenditure by imposing tax on tobacco products, we will not only be able to capitalise our human resources, but also boost the GDP multi-fold. This will help achieve our dream of a $5 trillion economy too,” he pointed out.

Mr. Mohan along with Dr. Pritam Datta, a fellow at Delhi-based National Institute of Public Finance and Policy (NIPFP) and Rijo M. John, an economist and public health policy analyst, ahead of the Union Budget 2023-24, also underlined that while a major argument for introducing the Goods and Services Tax (GST) in 2017 was that it would contribute 2% of the GDP growth, but in actual, this has not happened.

Almost nil tax increase on the sin products like tobacco is one of the major reasons, they opined during an interaction with senior journalist Shishir Sinha held by ‘Tobacco Free India’, a platform of concerned citizens group.

The economists strongly suggested that increasing inflation, which has put the country’s budget under pressure, and urgent need of fresh cash can be met by levying taxes on demerit products like tobacco.

Dr. Datta also talked about the reasons behind lower taxation on tobacco in the last five years since the GST regime was introduced.

Mr. John strongly felt that taxation on tobacco can be a very effective tool to generate revenue because the product being elastic in nature, high tax will have no adverse impact on revenue earnings of the government.

He further argued that India is among 182 countries which signed the WHO framework convention on tobacco control which recommends at least 75% tax on retail price of all tobacco products. However, in India, tax on cigarettes is 52.7%, ‘bidis’ 22% and chewing tobacco 63.8%, he added.

According to Global Adult Tobacco Survey-India (GATS -2016-17), nearly 27 crore adults of 15 years age and above use tobacco in some form or the other. India is the second largest consumer and the third largest producer of tobacco. 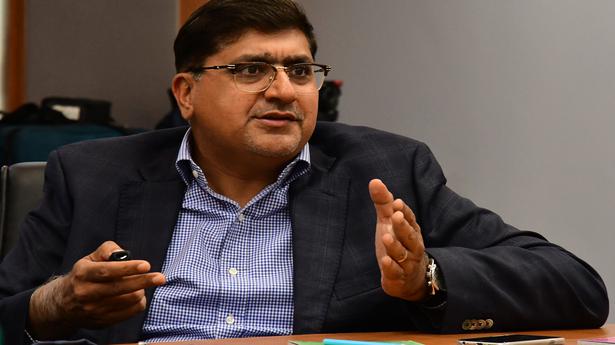 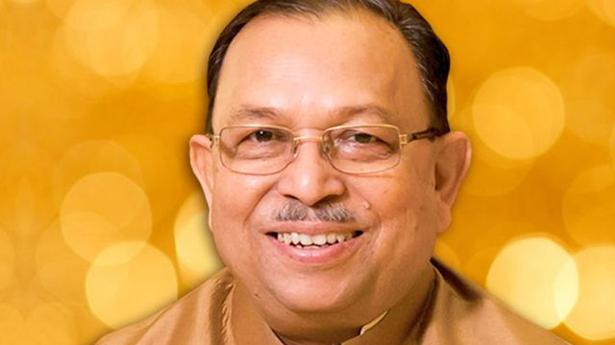