A closed-door meeting of the State secretariat of the Communist Party of India (Marxist) [CPI(M)] here reportedly weighed the political and legal fallout of the ‘sensationalised accusations of patronage appointments” in party-controlled municipal bodies and cooperatives.

It also concluded that the Congress and the Bharatiya Janata Party (BJP) had weaponised the accusations, publicised by a “muckraking anti-Left media”, to put the government on the defensive ahead of the Assembly session in December.

Away from the public eye, the CPI(M) will likely probe the provenance of the “non-existent letter” that sought a priority list from the party for filling temporary vacancies in the Thiruvananthapuram Corporation. Some sections of the media had speculated that the controversial communique was an “insider job” to spite Ms. Arya.

The CPI(M) resolved to counter the Opposition’s “smear campaign” by ferreting out “incriminating evidence” of nepotism against Congress leaders.

It will likely caution functionaries to maintain transparency in appointments to set a clear boundary between the party and the government in administrative matters. For one, the CPI(M) has asserted that authorities report temporary vacancies to the employment exchange mandatorily.

It was unclear whether the party secretariat discussed the Kerala High Court’s directive forcing the Kannur University Vice Chancellor to re-examine the appointment of Priya Varghese as Associate Professor in the Malayalam department.

The High Court found that the posting did not confirm with the University Grants Commission (UGC) norms, prompting the Opposition to highlight the appointment as another instance of high-level political corruption.

The CPI(M) is reportedly concerned about the administrative impact of the order on teachers in aided and public-funded schools and colleges.

It felt the repercussions of the directive, which said that deputation and research while in the saddle could not be reckoned as a service period in the case of Ms. Priya, will echo far beyond the context of the particular litigation. Left-leaning service organisations are also assessing the long-term impact of the court decree. 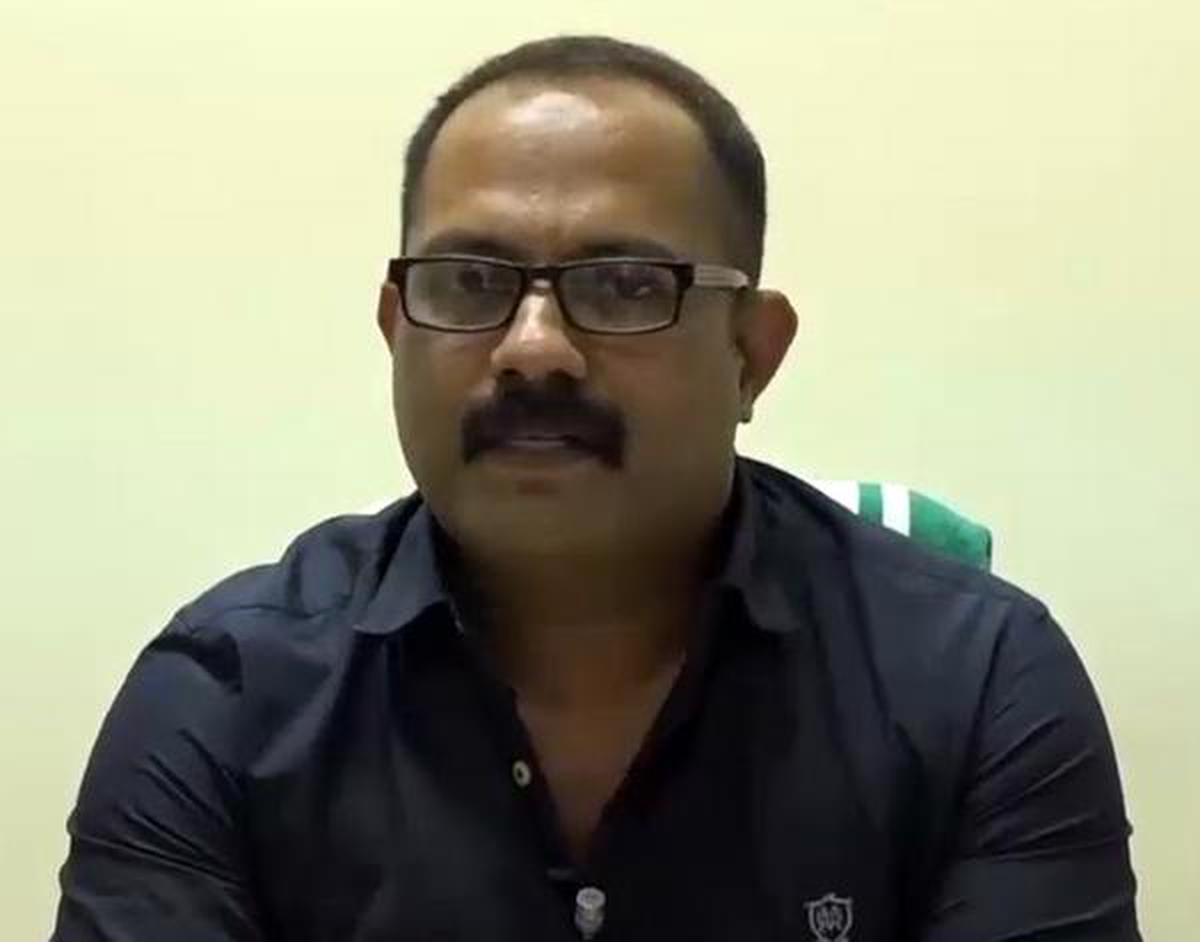 The ‘Kerala Model:’ a mixed bag of successes and spectacular failures