Collins Aerospace, a unit of the US-based Raytheon Technologies, on Thursday inaugurated its new Global Engineering and Technology Center (GETC) and Collins India Operations Center in Bengaluru as part of a move to expand its engineering, digital technology, and manufacturing operations in India.
“At Collins, we are on course for planned investments of over $200 million in engineering and manufacturing capabilities and hiring an additional 2,000 highly skilled employees in the Indian aerospace and defence sector over the next 5 years,” said Stephen Timm, president of Collins Aerospace.
Approximately 3,000 engineers from three other Collins Aerospace locations in Bengaluru, as well as about 600 personnel from other Raytheon Technologies’ group of companies will be moving into the 4,13,000 square-foot GETC at Northgate Tech Park to facilitate collaboration across the company’s businesses, with plans to expand its footprint on the three-acre land next year with new capabilities.
The new Collins India Operations Center located at KIADB Aerospace Park is expected to also host another 1,700 employees at the new site once it is fully completed in 2026.
Collins Aerospace has manufacturing facilities in the U.S., U.K., Germany and Singapore.

“India accounts for a third of the parts used by us in assembly and testing before finished products are shipped to aircraft manufacturers. We aim to grow that percentage,” Kevin Meyers , vice president and head of Enterprise Operations at Collins Aerospace, told The Hindu.
In India, Collins Aerospace manufactures evacuation slides, engine sensors, exhaust temperature sensors, camera sensors to enable pilots to monitor the cockpit, electric boxes that form part of the cockpit control panel such as stick shaker as well as water heating system in aircraft, pilot and cabin crew seats apart from fabrication of components used for passenger seats.

“India today represents a feeder site for our other facilities but our vision is to move to end-to-end ownership for India where components will be assembled, tested and ultimately shipped to the customer out of India longer term,” Mr. Meyers added.
He said that the Russia-Ukraine war had forced aerospace players to look at multiple source markets.
“Due to the Russia-Ukraine conflict and the sanctions in the U.S., we had to within weeks shift our manufacturing from a site in Russia into the U.S. and then to the U.K. These geo-political forces have forced us as a company to analyse where we need to have more redundancies in our supply base. In the past we were focused on single sources and lowest-cost options, but given the state of geo-political environment, we are looking at dual sources so that we are not looking at a single point of failure.” 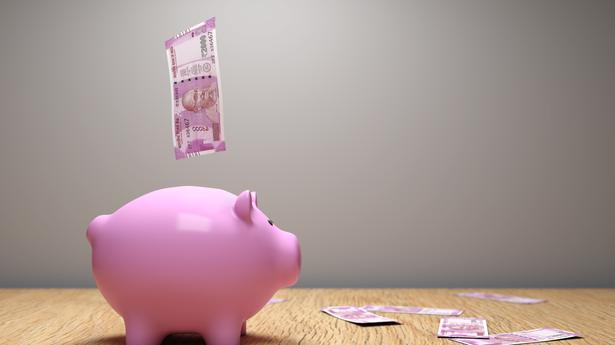 Ask us: on investments 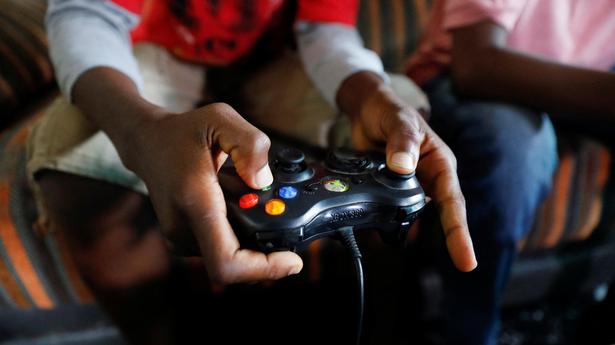