After the encouraging public response to its Mekedatu padayatra, Siddaramaiah’s birthday bash and the Freedom March in Bengaluru, Congress leaders are hopeful that Bharat Jodo Yatra will further motivate party cadres

After the encouraging public response to its Mekedatu padayatra, Siddaramaiah’s birthday bash and the Freedom March in Bengaluru, Congress leaders are hopeful that Bharat Jodo Yatra will further motivate party cadres

The start of the Karnataka-leg of Congress leader Rahul Gandhi’s Bharat Jodo Yatra from Gundlupet in Chamarajanagar on September 30, passing through parts of the party’s traditional bastion of old Mysuru region, is expected to further enthuse the party cadres, who are already riding the wave of the impressive turnout at the 75th birthday celebrations of former Chief Minister Siddaramaiah in Davangere.

But it remains to be seen how far the Congress party’s national leader will strike a chord with the local people and if the fervour in the party over his roadshows in the region will last till the Assembly elections that are at least six months away.

The Congress, which has lined up a series of events including a stop-over enroute on Gandhi Jayanti (October 2) at the Khadi Centre in Badanavalu in Nanjangud — incidentally visited by Mahatma Gandhi in 1927 — as well as interactions with civil society members, freedom fighters and writers amid the ongoing Dasara festivities, is making efforts to mobilise a large number of people for Rahul Gandhi’s padayatra, particularly on October 3 morning, when he hits the road from Mysuru to Srirangapatna.

The initial phase of the Bharat Jodo Yatra will be passing through the Old Mysore region in Southern Karnataka, which has remained a stronghold of the Congress and JD(S). However, the BJP, which has almost always fallen short of numbers to form a government whenever it has come tantalisingly close to winning simple majority in the State Assembly elections, has realised that its bid to return to power in the State on its own will be difficult without making substantial inroads in the Old Mysore region where Congress and JD(S) have been sharing the spoils of electoral politics.

The saffron party, which has been claiming it will draw up a strategy to win more seats in Mysuru, Mandya, Hassan and Chamarajanagar districts in South Karnataka, does not believe that Mr Gandhi’s Bharat Jodo Yatra will be of any political or electoral significance. The party leaders point out that the Congress owes its support base in the region to Mr Siddaramaiah and not Mr Gandhi.

The Old Mysore region with a strong concentration of Vokkaliga votes is also politically crucial for JD(S), which is planning to launch its Pancharatna Yatra from November 1, mostly likely from Mysuru, in a bid to checkmate the Congress in the region.

Other marches of Congress

However, the Congress leaders, who are elated over the encouraging public response to its Mekedatu padayatra, Siddaramaiah’s birthday celebrations and the Freedom March in Bengaluru, are hopeful that the Bharat Jodo Yatra will not only help further motivate the party cadres but also instil in them the hope that the party will come to power after the next elections.

Karnataka Pradesh Congress Committee (KPCC) spokesperson H A Venkatesh said the charges of corruption on the Basavaraj Bommai government in the State — already highlighted by the party’s “PayCM” campaign, besides the rise in prices of essential commodities, unemployment, farmers’ issues and communal unrest, all on account of the BJP’s alleged misrule — will gain traction during the Bharat Jodo Yatra. 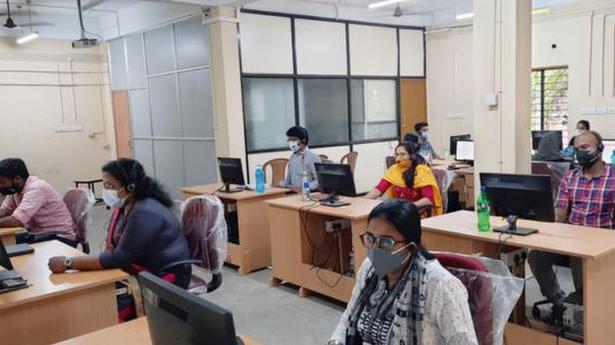 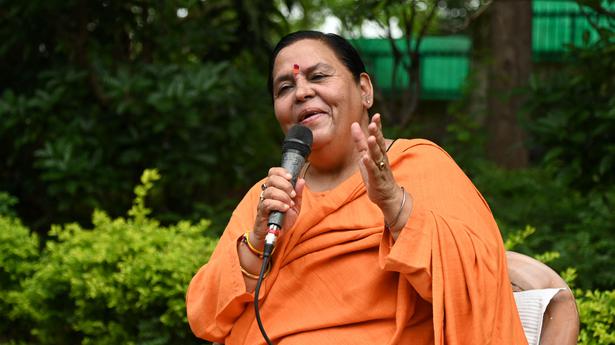 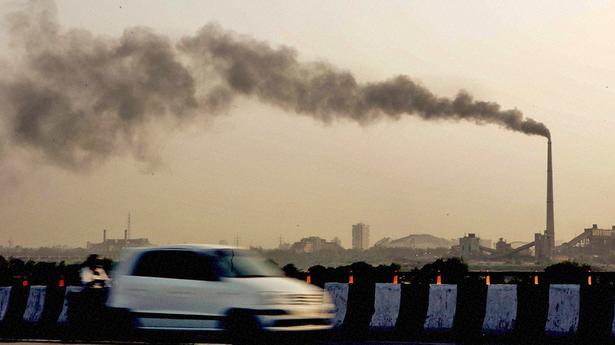