Indian banking system’s outstanding credit to the services sector jumped by 21.3% year-on-year in November compared with 3.2% a year earlier, data released by the Reserve Bank of India showed on Friday.

Credit to agriculture and allied activities rose by 13.8% on a year-on-year basis in November, as compared with 10.9% a year ago.

Similarly, credit growth to industry accelerated to 13.1% from 3.4% in November last year. Size-wise, credit to large industry increased by 10.5%, compared to a contraction of 0.6% a year earlier.

The RBI, in its report on the Trend and Progress of Banking in India released on Tuesday, had said that there was evidence to suggest that a build-up of concentration in retail loans may become a source of systemic risk.

“In recent years, Indian banks appear to have displayed ‘herding behaviour’ in diverting lending away from the industrial sector towards retail loans,” the RBI said in the report, adding that the decline was evident across bank groups.

However, the RBI is equipped with its policy toolkit to handle any systemic risk that may arise, it added. 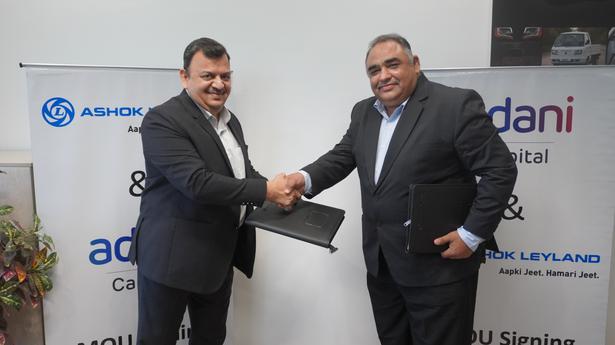