The Supreme Court on Thursday held that all women, irrespective of their marital status, are entitled to safe and legal abortion till 24 weeks of pregnancy under the Medical Termination of Pregnancy (MTP) Act.

Also read: Explained | What are India’s laws on abortions?

A Bench of Justices D.Y. Chandrachud, J.B. Pardiwala and A.S. Bopanna delivered the verdict on the interpretation of the MTP Act, and whether unmarried or single women can be allowed like their married counterparts the benefit of abortion up to 24 weeks.

The top court said the distinction between married and unmarried women under the abortion laws is “artificial and constitutionally unsustainable” and perpetuates the stereotype that only married woman are sexually active.

Also read: Explained | How will the Supreme Court ruling on abortion impact women?

The Bench, on August 23, had reserved its verdict on interpretation of the MTP Act provisions which makes a distinction between married and unmarried women on the issue of abortion till 24 weeks of pregnancy. 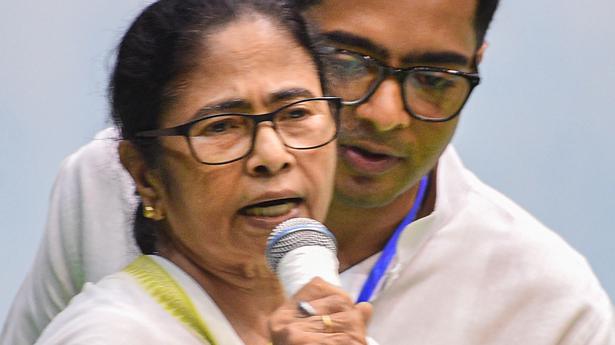 State govt signs pact with Meesho for empowerment of 2,500 SHGs