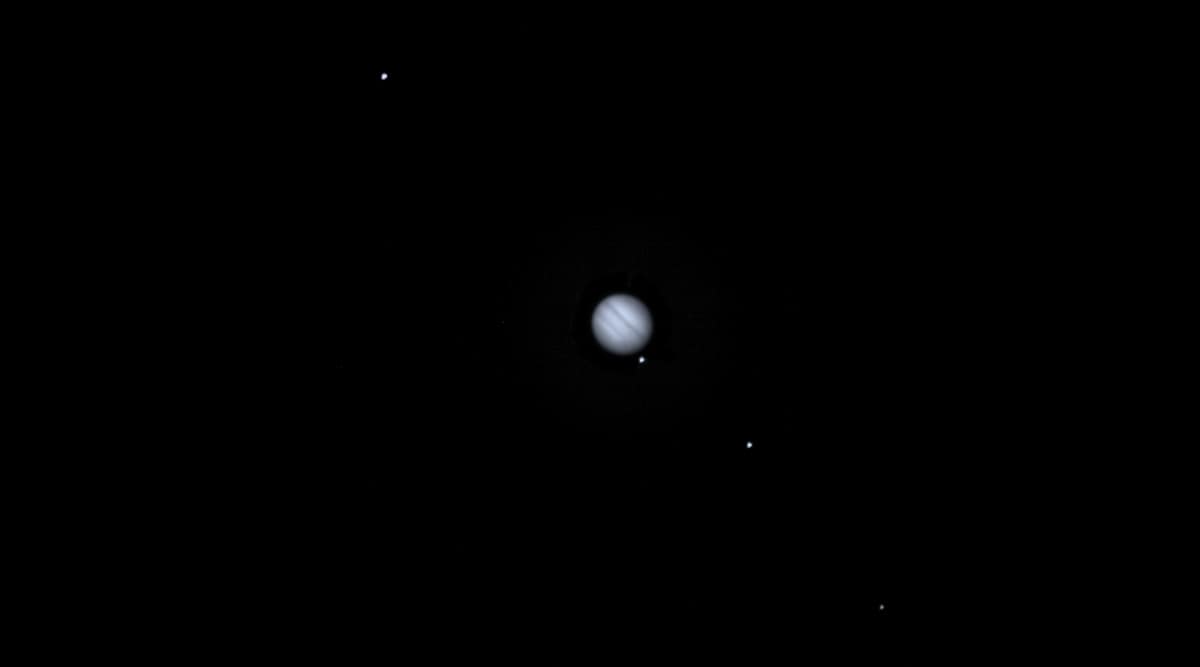 While on its path to crash into Dimorphos to test a planetary defence technique, NASA’s DART spacecraft captured an image of Jupiter and its four large moons. Ahead of its September 26 encounter with the Didymos asteroid system, the spacecraft’s DRACO (Didymos Reconnaissance and Asteroid Camera for Optical) has captured thousands of stars and other cosmic objects.

The DART mission operations team pointed the DRACO imager at Jupiter to test its SMART Nav system. DRACO detected ad targetted Jupiter’s moon Europa, in a test of how it will visually separate Dimorphos from the larger Didymos orbit that the former orbits. Until then, all SMART Nav system tests were done via simulations performed on the ground.

“Every time we do one of these tests, we tweak the displays, make them a little bit better and a little bit more responsive to what we will actually be looking for during the real terminal event,” said Peter Ericksen, SMART Nav software engineer at APL, in a press statement.

The SMART Nav team monitored how objects are tracked in the scene, including their intensities, number of pixels, and how consistently they are being identified. The spacecraft is designed to operate completely autonomously in the run-up to the crash and the SMART Nav team will only use preplanned contingencies to take corrective actions if there are significant, mission-threatening deviations.

The image above was taken when DART was about 26 million kilometres from the Earth and 700 million kilometres away from Jupiter. Two brightness and contrast stretches, which were made to optimise Jupiter and its moons were combined to create this composite image. From left to right, you can see Ganymede, Jupiter, Europa, Io and Callisto.

“The Jupiter tests gave us the opportunity for DRACO to image something in our own solar system. The images look fantastic, and we are excited for what DRACO will reveal about Didymos and Dimorphos in the hours and minutes leading up to impact,” said Carolyn Ernst, DRACO instrument scientist at APL, in a press statement.

On September 26, when DART is scheduled to crash into Dimorphos, Jupiter will make its closest approach to Earth in the last 59 years. 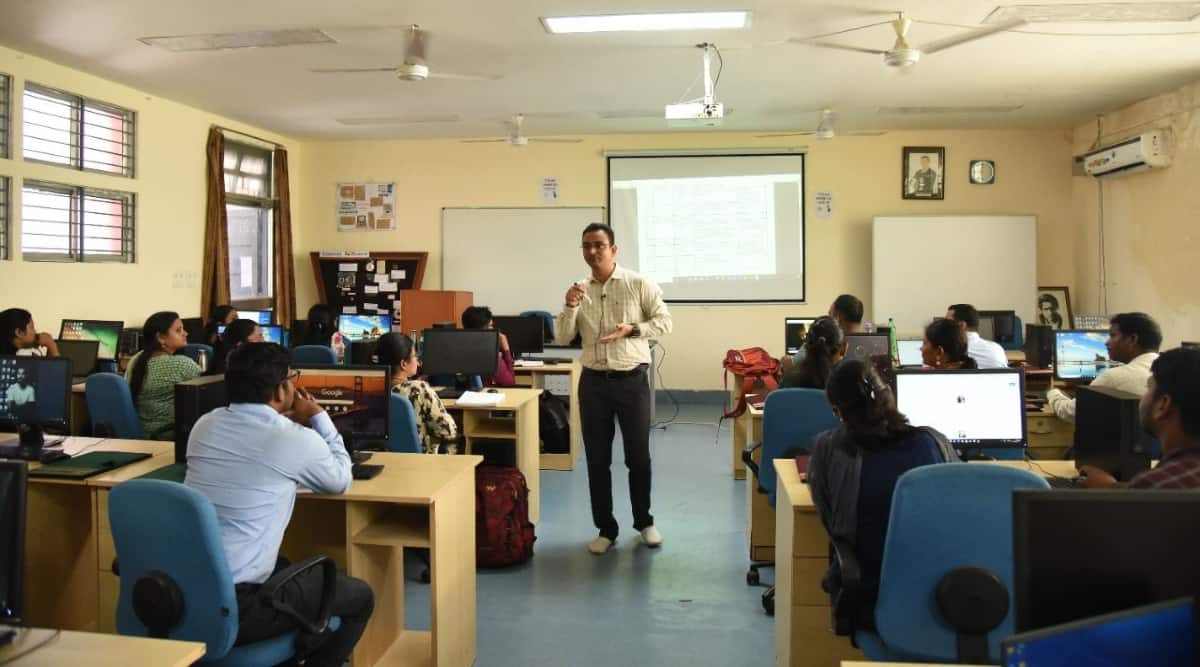 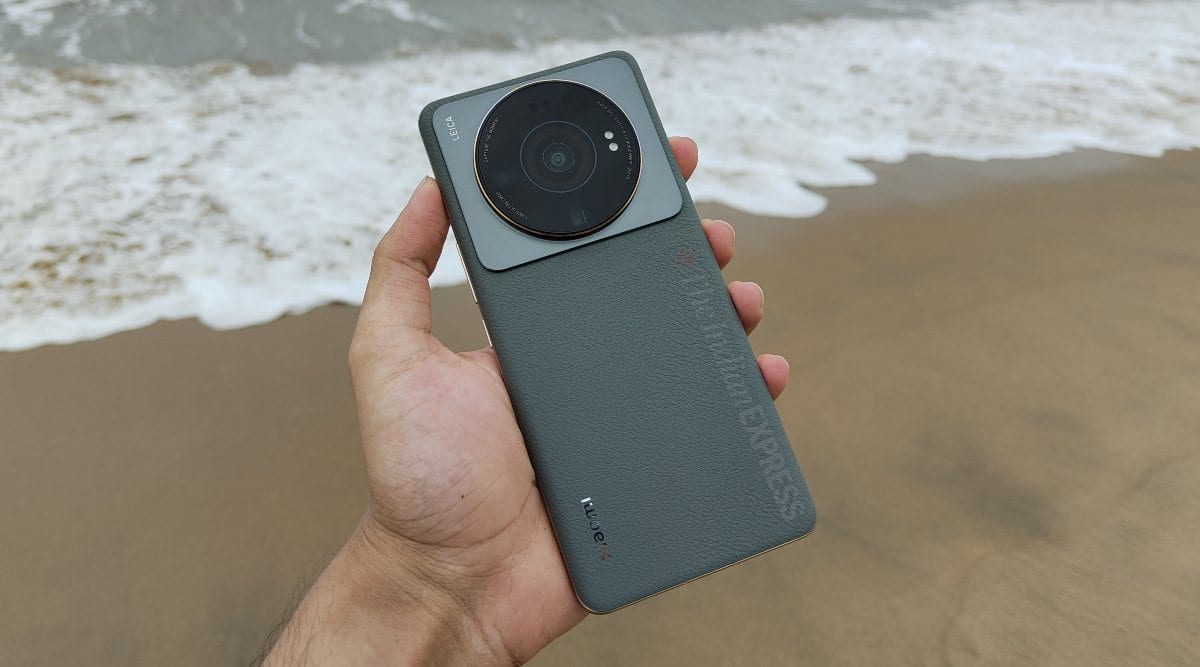 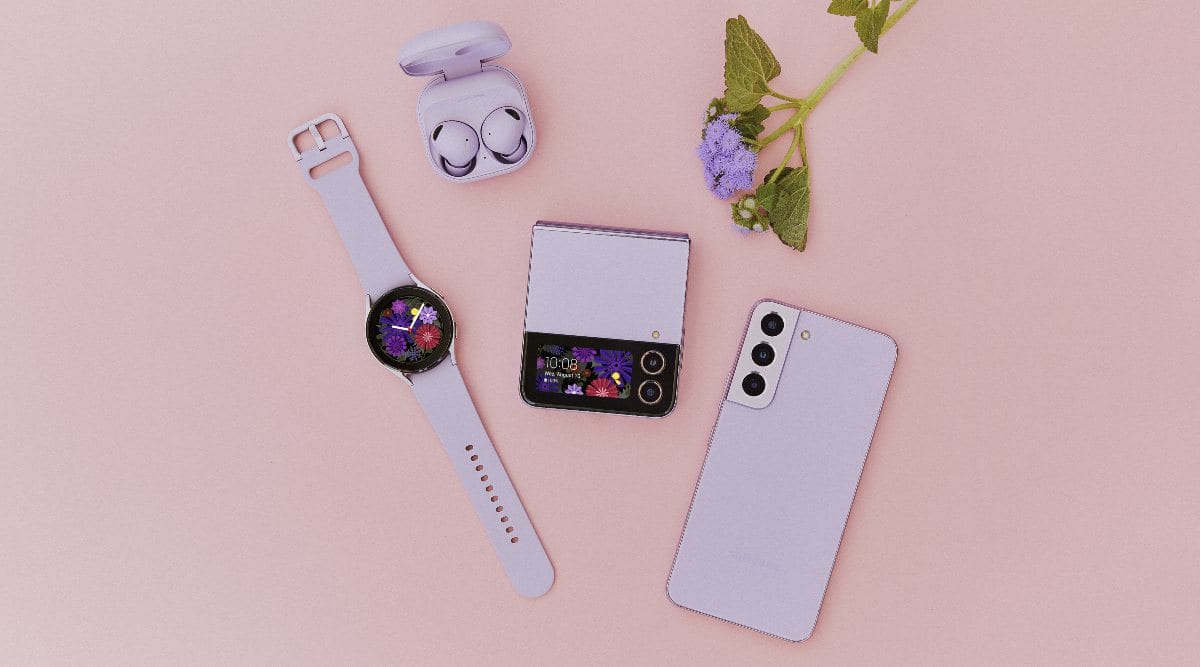