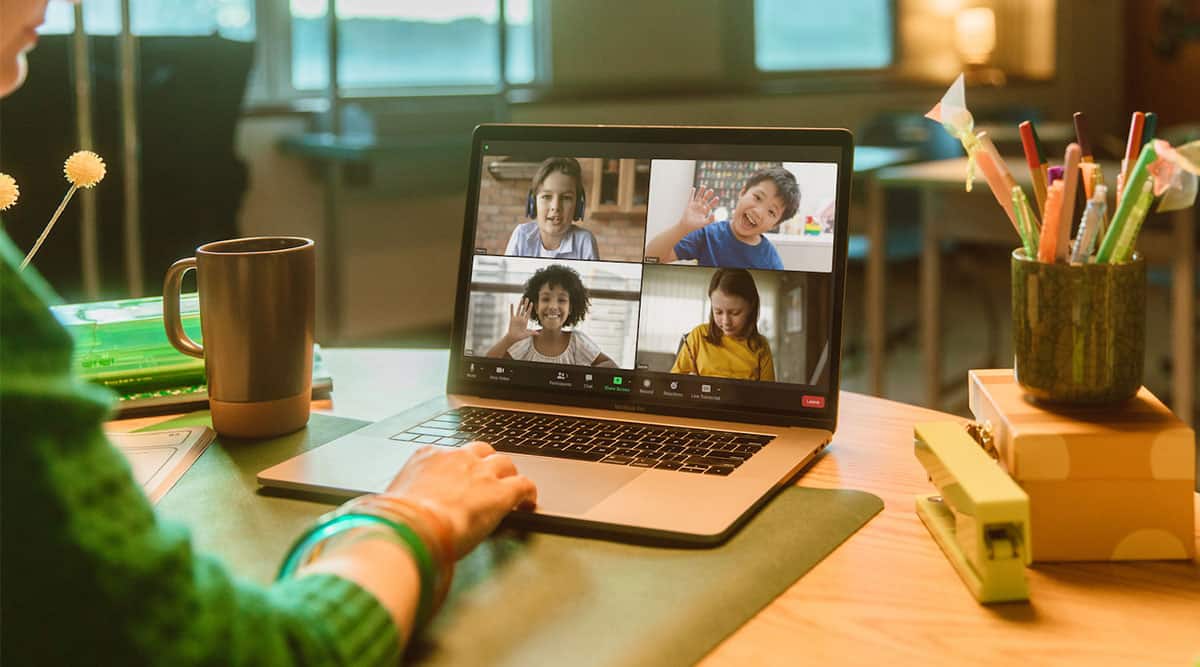 Zoom has announced a host of new features aimed at educators and students. These features include enhancements to the Breakout Rooms feature, “Anywhere Polls”, and newly added support for virtual background and blur on Chromebooks. According to the company, it added virtual backgrounds and blur features on Zoom for Chrome after requests from education customers since Chromebooks are popular among students and teachers.

The Breakout Rooms feature on Zoom allows conference hosts to split attendees into separate breakout rooms for group activities. It is a popular feature among education users. The new Program Audio feature will allow meeting hosts to share content with audio to breakout rooms, adding the ability to share videos with audio.

Another new feature is ‘Anywhere Polls’ which allows polls to be added to a central repository that can be accessed from any meeting on an account instead of being associated with a particular meeting. This feature will be made available this year.

Another new feature allows users to rename participants in the waiting room before they join the call. According to Zoom, this is useful for attendance taking, creating an anonymous student group or for affirming gender identity. 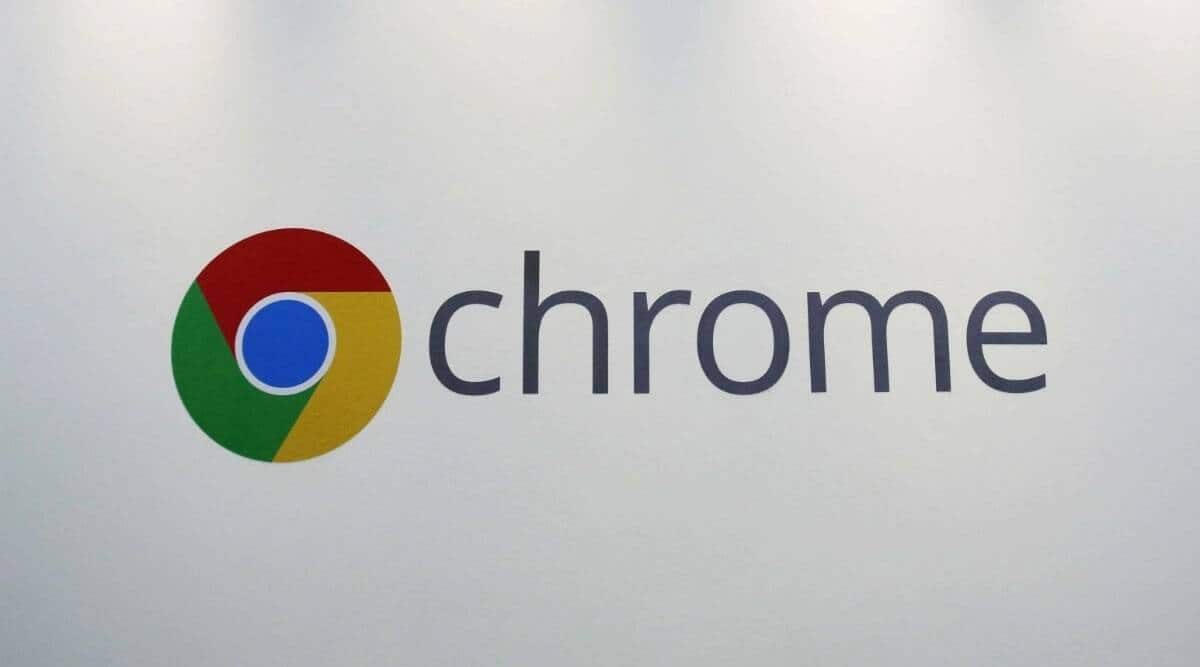 Google Chrome to drop support for Windows 7 and Windows 8.1 early next year 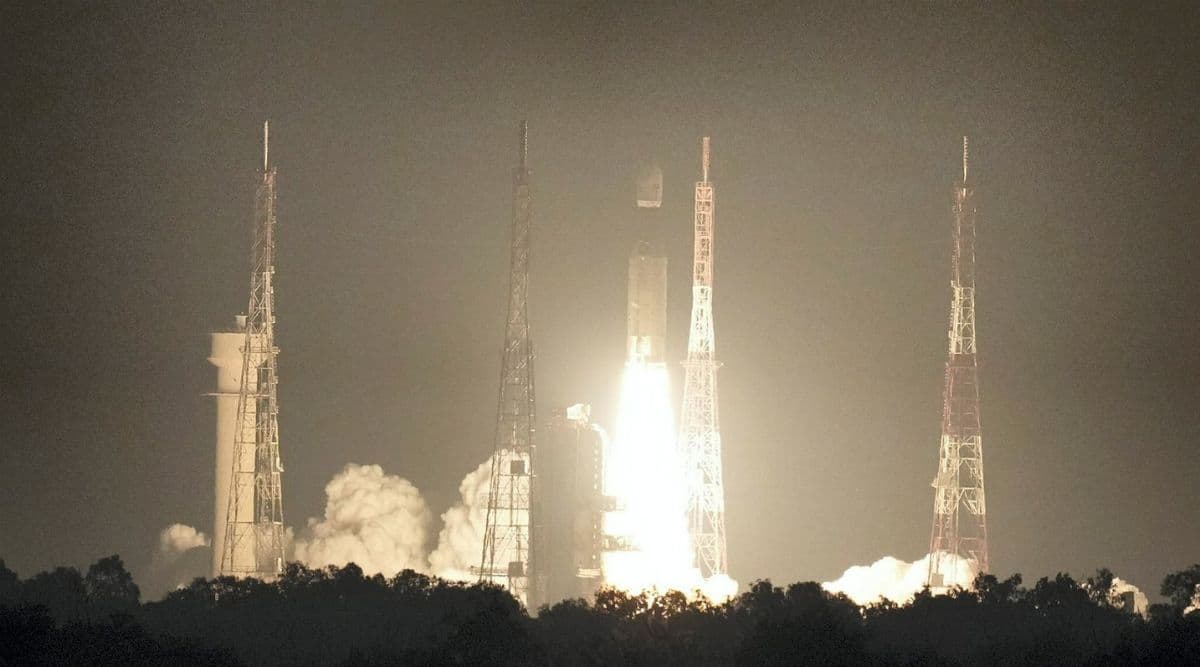 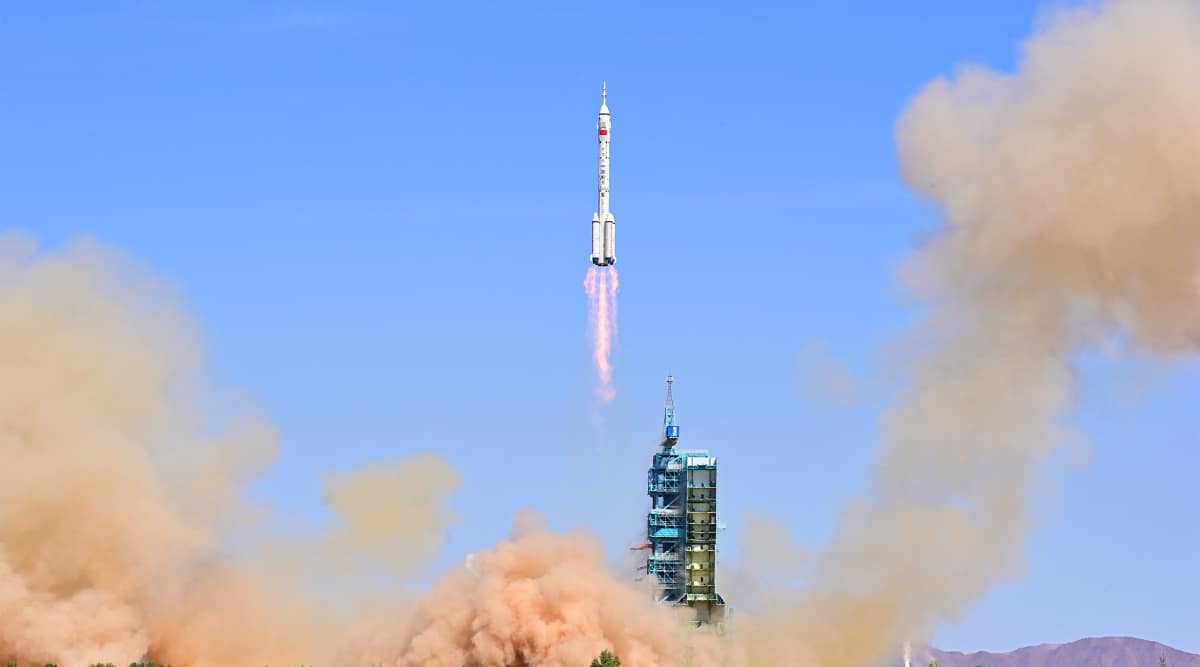