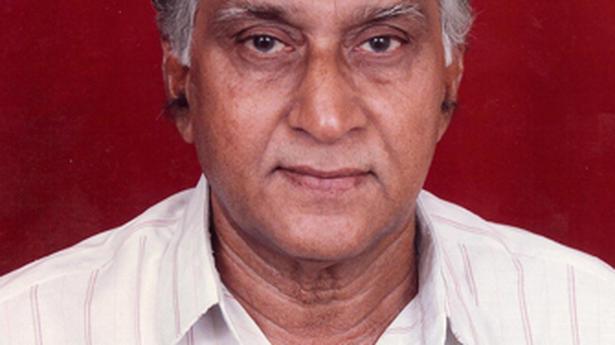 The versatile actor had forayed into writing, direction and production to keep his love for cinema alive

The versatile actor had forayed into writing, direction and production to keep his love for cinema alive

Veteran producer, director, screenplay writer and actor Mannava Balaiah passed away on Saturday morning, that happened to be his 92nd birthday at his Yousufguda home in Hyderabad.

Born in Guntur district , he did Mechanical Engineering at Guindy Engineering College, Chennai, and kept his passion for acting alive by taking part in theatre in college. After entering films, he diversified his role from acting to story writing and produced successful films like Chelleli Kapuram with Shoban Babu, Neramu Siksha with Krishna. Chuttalunnaru jagratha and Oorikichina Maata with Chiranjeevi.

Balaiah will be remembered for the dignity and grace that he brought to his characters with his subdued acting. 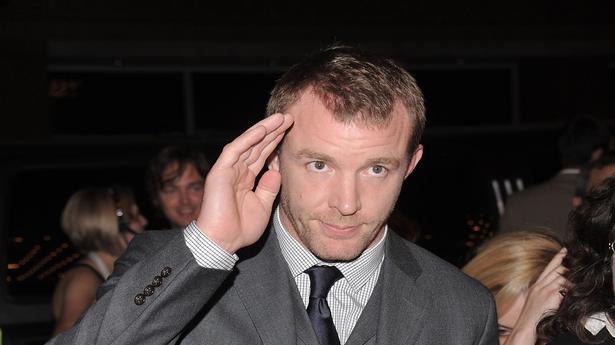 A delectable recipe for success