Xiaomi is all set to launch the Pad 5 in India on April 27. The new tablet is set to be the second tablet by the company to hit the Indian market. The device is set to launch alongside the brand’s new flagship smartphone, the Xiaomi 12 Pro, during the summer flagship event that kicks off at 12 noon.

Xiaomi Pad 5: What we know so far

The Xiaomi Pad 5 was already launched in the global market back in 2021 and that gives us a peak at the specifications to expect. Assuming Xiaomi made no India-specific changes to the tablet, the specifications would be the same here.

This includes an 11-inch 1600×2560 IPS LCD display with 120Hz refresh rate and HDR10 support along with Dolby Vision. The tablet is also expected to be powered by the Qualcomm Snapdragon 860 chipset and Adreno 640 GPU. This is coupled with 6GB RAM and up to 256GB UFS 3.1 storage.

There is also a single rear 13MP camera with Dual-LED flash on the tablet and an 8MP front camera. The rear camera is able to record at up to 4K while the front is capped at 1080p recording.

There is an 8720mAh battery that supports 30W fast charging. The tablet was launched with Android 11-based MIUI 12.5 onboard. In terms of colours, it is available in 3 variants including Cosmic Grey, Pearl White and Green.

Xiaomi Pad 5 was available in Europe at a starting price of EUR 349 which approximately translates to Rs 30,300 in India. However, there have been no announcements by the company in terms of its launch price in India yet. We should know more about the device on April 27 during the launch event. Apex Legends Mobile: All 10 Legends and their abilities explained 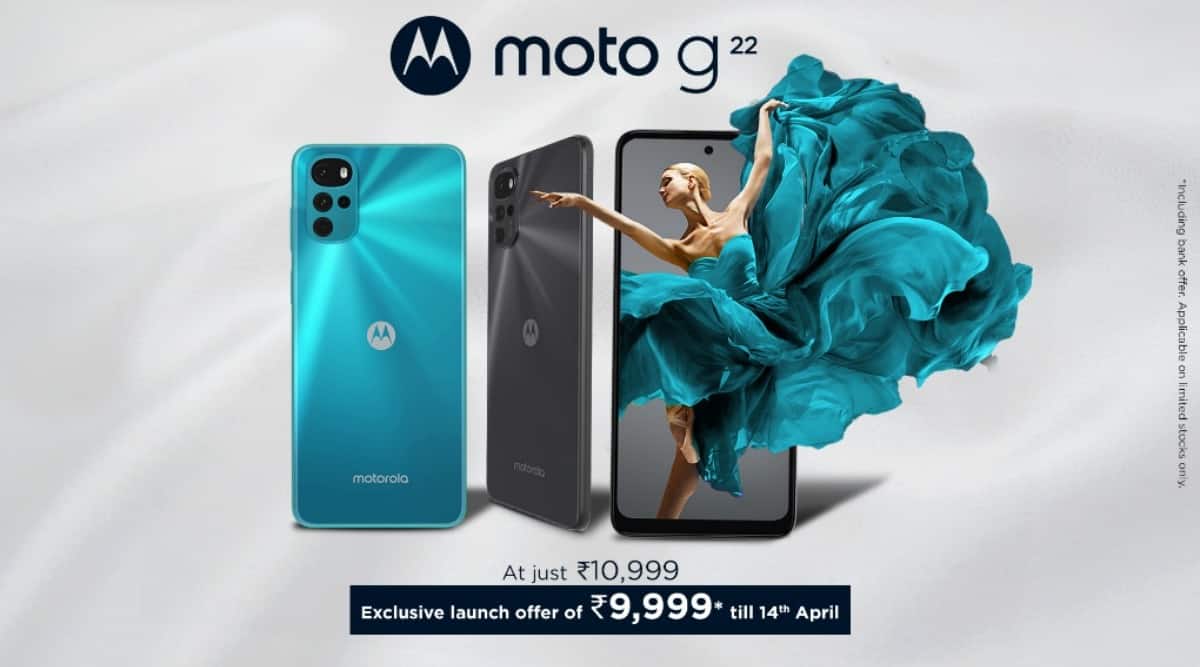