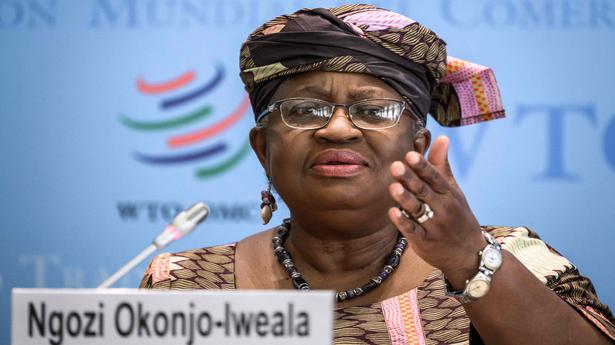 The WTO warned Tuesday that Russia’s war in Ukraine had darkened the prospects for world trade as it sounded the alarm against the global economy dividing into rival blocs over the conflict.

“This is not the time to turn inward,” WTO director-general Ngozi Okonjo-Iweala told a press conference at the global trade body’s headquarters in Geneva.

“In a crisis, more trade is needed to ensure stable, equitable access to necessities. Restricting trade will threaten the well-being of families and businesses and make more fraught the task of building a durable economic recovery from Covid‑19.”

The former Nigerian foreign and finance minister said countries and international organisations must work together to facilitate trade amid sharp inflation pressures on essential supplies and growing difficulties for supply chains.

“History teaches us that dividing the world economy into rival blocs and turning our backs on the poorest countries leads neither to prosperity nor to peace,” said Okonjo-Iweala.

The WTO now expects merchandise trade volume growth of three percent in 2022 — down from its previous forecast of 4.7 percent — and then 3.4 percent in 2023.

“The war in Ukraine has created immense human suffering, but it has also damaged the global economy at a critical juncture. Its impact will be felt around the world, particularly in low-income countries, where food accounts for a large fraction of household spending,” Okonjo-Iweala said.

“Smaller supplies and higher prices for food mean that the world’s poor could be forced to do without. This must not be allowed to happen.”

The WTO said Western sanctions on Russian businesses and individuals were likely to have a strong effect on commercial services trade.

In 2019, the European Union accounted for more than 42 percent of Russia’s services imports and 31.1 percent of its services exports.

“Prior to the pandemic, travel/tourism and air transport services were the largest traded services by Russia, accounting for 46 percent of its exports and 36 percent of its imports,” said the WTO.

“These services, already hit hard by the pandemic, may be heavily affected by economic sanctions.”

The WTO said the war in Ukraine was not the only factor currently weighing on world trade.

It said lockdowns in China to prevent the spread of Covid-19 were once again disrupting seaborne trade at a time when supply chain pressures appeared to be easing.

“This could lead to renewed shortages of manufacturing inputs and higher inflation,” it said. 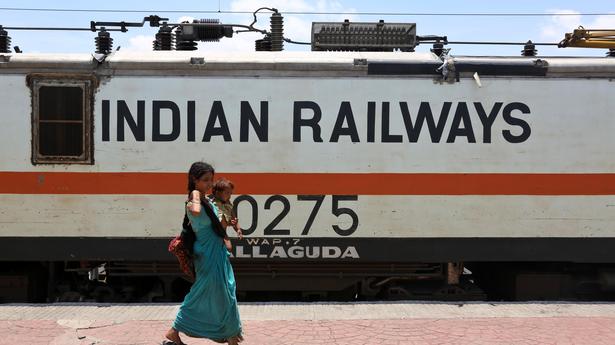 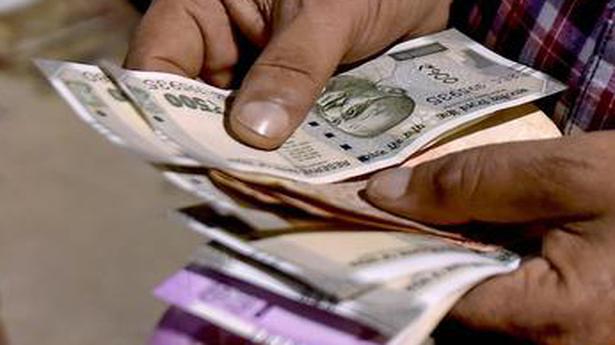