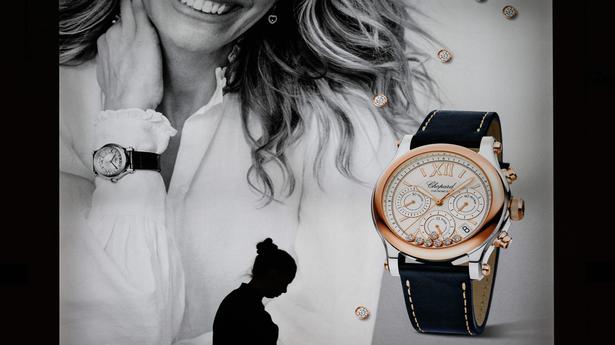 “What is a woman’s watch? It is a watch owned by a woman.” Watch writer and co-founder of Watch Femme, Suzanne Wong’s observation sums up today’s reality, where individuals are choosing designs regardless of gender labels.

This may not seem groundbreaking to an outsider, but it is a revolutionary idea within the luxury watch world, which moves at a glacial pace compared to other industries. Clear distinctions of size, complications and gemstones that once demarcated men’s and women’s watches are now blurring. In fact, in the past year, I’ve noticed watch brands increasingly ditching labels when marketing their products — inviting everyone to wear their ‘serious’ designs, rather than nudging women towards pieces that have undergone the ‘pink it and shrink it’ treatment.

I saw more of this last week, at Watches and Wonders (W&W) in Geneva. The first post-Covid watch fair attracted over 22,000 visitors in Palexpo, and the mood was euphoric, with unapologetic hugs, smiles everywhere, and frequent echoes of ‘I am so happy to finally see you’. The latest edition was also all about women congregating after conversing about horology digitally over the past two years. There were more collectors, as well as writers and watch influencers such as Wong and Laetitia Hirschy of Watch Femme, a virtual community founded in February 2021 to ‘promote and strengthen women’s voices within the watch world’, and Brynn Wallner, founder of Dimepiece, a two-year-old female-focussed website and Instagram page, among others.

And the buzz continued online, with names like Jessica Wang (@jessicawang), a luxury influencer from China, and Karishma Karer (@kari_watch), co-founder of Mumbai-based platform The Hour Markers, keeping their followers apprised of the happenings. ‘Watch Girls Off Duty’, a WhatsApp group of 182 women from around the globe (created by watch collector and dealer Zoe Ableston aka @watchgirloffduty) that I am a part of, was equally busy as members shared photos and videos, and made plans to meet up.

The mechanics of it

The fashion week for watches, as I’d like to call W&W (formerly Salon International de la Haute Horlogerie or SIHH), had several things going for it, but two stood out. The first was the erasing of gender when it came to wearing the designs (him, her, they or anyone else). Brands like IWC and Zenith have removed all gender bifurcations, including on their website, while Hublot’s Big Bang series saw bright tints in their Integral line that can lend itself to any wrist. And the second was sustainability, but more on that later.

In defence of small

I do feel like an outlier in the watch world, shamelessly preferring smaller, daintier watches. Yes, I love a bossy 40mm Rolex Daytona, but I also love the tiny ones (around 26mm); and you can’t find these unless you’re shopping on the secondary market. Somehow, we’ve got to a point where the smallest Royal Oak available at retail is 33mm (for context, the 35mm used to be considered massive for any gender back in the 1960s). I hope to see a resurgence of smaller watches, and for brands to get more creative with their designs instead of making a ‘men’s’ watch, but parading it around as progressive because of its genderless label. One brand that stands out is Cartier, according to Brynn Wallner, founder of Dimepiece. “It has been making gender-fluid watches for over a century, designed intentionally with any wrist size and style in mind [The Tank, for example, was commercialised in 1919 in one size].”

“As women become more successful and have more disposable income, they’re purchasing for themselves, and what better piece to buy than a watch, which is going to last a lifetime?” says Laetitia Hirschy, co-founder of Watch Femme (@watch_femme). “It wasn’t that long ago when men were the biggest demographic, but follow the numbers: women are starting to take up that space.” For example, Julien Tornare, chief executive of Zenith, told The New York Times recently, “Our clientele is now 26% women. Our data shows that women frequently buy large models and men buy small or diamond-set watches.”

Conversations about complications and tourbillons abound in Geneva, with women cheering how iconic models like the Chopard Happy Diamonds, Chanel Boy.Friend, and Bulgari Serpenti (with its Piccolissimo movement) have got a mechanical redoux. Which brings to mind when Antoine Pin, head of the watch division at Bulgari, told The Hindu Weekend in January, “How can we be more generous in our approach than by developing the culture of mechanical movements for men and ladies’ calibres? Isn’t that the true nature of this question of gender fluidity?” The bold watches on slim wrists with complications to match — Karer’s Hautlence Avant-Garde definitely caught my eye — are proof the brands are getting it right.

Bulgari Serpenti with the Piccolissimo movement

Women at the helm

The other big focus at W&W, as I mentioned earlier, was on creating a sustainable tomorrow. And women are playing a big part. A case in point is Caroline Scheufele, co-president and creative director of Chopard, who turned the company completely towards ethical practices in 2013. Aptly titled ‘Journey to Sustainability’, it was the brand’s first stride into the world of Fairmined gold and working closely with the Alliance for Responsible Mining (ARM). When I meet Scheufele at the private bar within the Chopard booth at Palexpo, she tells me it is a slow process, but that “luxury should stand for ethics and transparency, now more than ever”.

Another woman in power doing great things is Christelle Rosnoblet, CEO and president of Speake-Marin. The boutique watch brand stands for fine watchmaking, and each of their lines is defined by a unique voice, mechanical movement, and design language. They are also rarely confined by gender. Ripples, this year’s limited edition release of 100 pieces, is inspired by the architecture of London’s financial district (a nod to the brand’s British heritage), and the 40.3 mm dial takes front and centre with horizontal stripes and ‘Big Ben’ hands. What stands out, however, is her willingness to share. It’s no secret that having an in-house manufacture is held as one of the highest forms of fine horology, but with the rise of independents, not everyone has that luxury. Rosnoblet has opened her workshop in the heartland of Swiss watchmaking, Neuchâtel, to any who may need it.

The world may have been apart for the past two years, but digital communication has had a cascading effect, especially when it comes to watches. Social media is where the growing community of female watch enthusiasts are congregating. “The interest has always been there, but there was never an outlet. Lockdown, in some ways, pushed women to increasingly explore new [or dormant] hobbies on social media,” says Hirschy. They could also open up without worrying about criticism or ridicule.

“The industry still has a long way to go, but due to the lack of in-person communication during the pandemic, doors have opened up for people to meet via platforms like Instagram and Clubhouse in ways they never had before,” says JJ Owens, who works in marketing at online magazine, Watchonista. “There were always female collectors and women in the industry, but now the sense of community and conversation feels stronger than ever.”

Laetitia Hirschy, co-founder of Watch Femme and (right) JJ Owens, who works in marketing at Watchonista

Lydia Winters (@winters.watches) is a strong example. The chief storyteller of open-ended game Minecraft started her page last year to celebrate her growing watch collection. Her photographs — think a Rolex covered in sprinkles or an IWC Schaffhausen in snow — have since garnered her over 9,000 followers. And her latest post sums up the genderless approach everyone’s looking for: “We all like watches. It’s great to have opinions, but yours aren’t more important or valid than someone else’s. The community is better with more diversity, more respect, and more fun!” 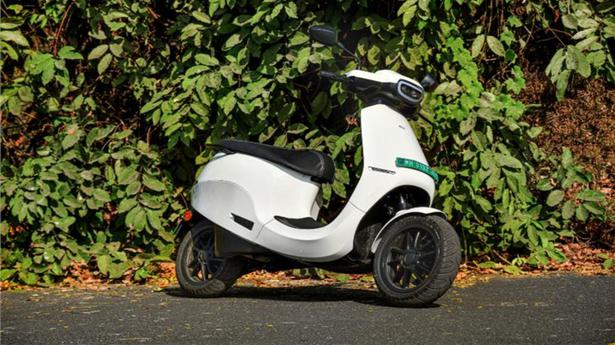 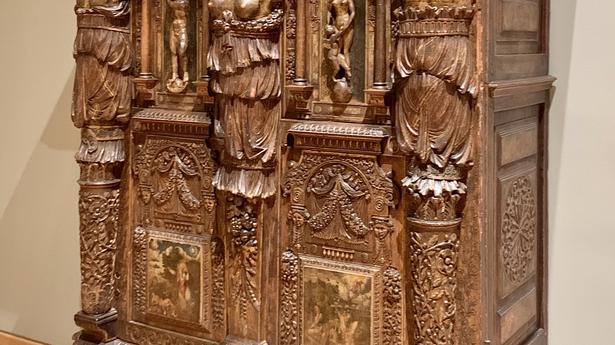