The Shornur-bound Venad Express, the Kanyakumari-bound Island Express and a few other trains witnessed acute, unprecedented crowding on Monday, with passengers boarding them in unusual numbers.

The Railway’s delay in reintroducing MEMUs and other short-distance trains that were withdrawn in the wake of the pandemic, led to the congestion. “The situation was such that a woman passenger from Mavelikara who complained of unease in the crowding while Venad Express was passing through Ettumanur, had to be taken to the hospital after an ambulance was arranged from Piravom station. There was little use although fellow passengers dialled the helpline number 139,” said office bearers of Friends on Rails, a passenger association.

Many others complained of breathlessness, due to passengers standing choc a bloc. They also faced difficulty in deboarding at stations, due to the crowding. All trains which operate during office hours are encountering such acute crowding. The Railway cutting the number of general coaches has made matters worse. But many reserved coaches ran near-empty, they said.

Railway sources attributed the crowding to people thronging trains following a four-day holiday. Ninety-eight per cent of trains have been restored in Thiruvananthapuram division. More trains and augmentation of coaches in existing ones would follow in the coming days, the sources said. 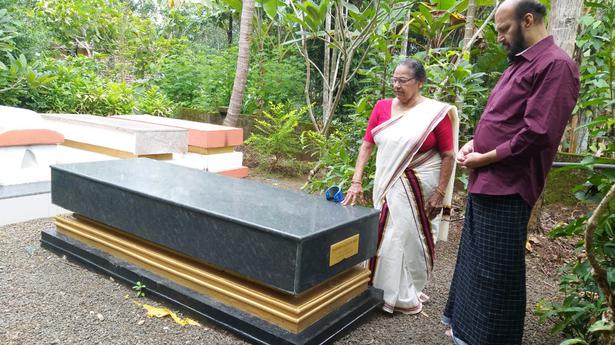 Balan K. Nair the man next door for Shoranur 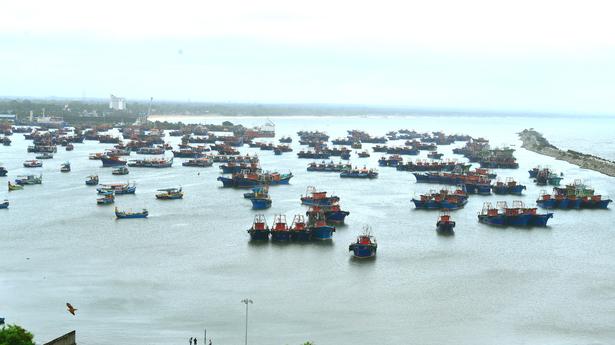