The discovery and study of a ‘double ridge’ geographical feature in Greenland has led Stanford researchers to conclude that Jupiter’s icy moon Europa is a prime candidate to find life in this solar system. This double ridge feature is extremely common on the Galilean moon’s surface.

Europa’s deep saltwater oceans and the possibility of life in them have captivated the imagination of scientists for decades. But it is enclosed by an icy shell that could be many kilometres thick. However, new research suggests that this shell could actually be less of a barrier to life and more of a potential site for life by itself.

During a lab group presentation about Europa, researchers noticed that the formations that dot the landscape of the icy moon looked extremely similar to a feature they discovered on the surface of an ice sheet in Greenland.  “We were working on something totally different related to climate change and its impact on the surface of Greenland when we saw these tiny double ridges – and we were able to see the ridges go from ‘not formed’ to ‘formed,’ ” said Dustin Schroeder, an associate professor of geophysics at Stanford Earth, in a press statement.

After further examination, they found that the M-shaped crest discovered in Greenland is known as a double ridge and that it could be a miniature version of a feature that is prominent on Europa.

“Because it’s closer to the surface, where you get interesting chemicals from space, other moons and the volcanoes of Io, there’s a possibility that life has a shot if there are pockets of water in the shell,” added Schroeder. Io is the innermost and third-largest of Europa’s three galilean moons.

Double ridges dot Europa’s icy surface with some crests reaching more than 300 metres, separated by valleys 800 metres wide. These features were first photographed by the Galileo spacecraft in the 1990s. But scientists have not been able to come up with an explanation as to how they were formed.

But the analysis of surface elevation data and data from ice-penetrating radar reveals how the double ridge in Greenland was produced by the fracturing of ice around a pocket of pressurised liquid water that was refreezing inside the ice sheet, causing the double ridge to form with the distinct two peaks.

This suggests that similar shallow water pockets could form on Europa through water from the ‘underground’ ocean being forced up into the ice shell through fractures. This means that Europa’s shell seems to undergo various geological and hydrological processes rather than behaving like an inert block of ice.

This idea is also supported by the discovery of the evidence of water plumes on the surface of Europa. This sort of dynamic ice shell could support life since it facilitates the exchange between the subsurface ocean and nutrients from neighbouring celestial bodies accumulated on the surface.

“People have been studying these double ridges for over 20 years now, but this is the first time we were actually able to watch something similar on Earth and see nature work out its magic. We are making a much bigger step into the direction of understanding what processes actually dominate the physics and the dynamics of Europa’s ice shell,” said study co-author Gregor Steinbrügge, a planetary scientist at NASA’s Jet Propulsion Laboratory (JPL), in a press statement.

The researchers have documented their findings in an article titled, “Double ridge formation over shallow water sills on Jupiter’s moon Europa,” published in the journal Nature Communications. 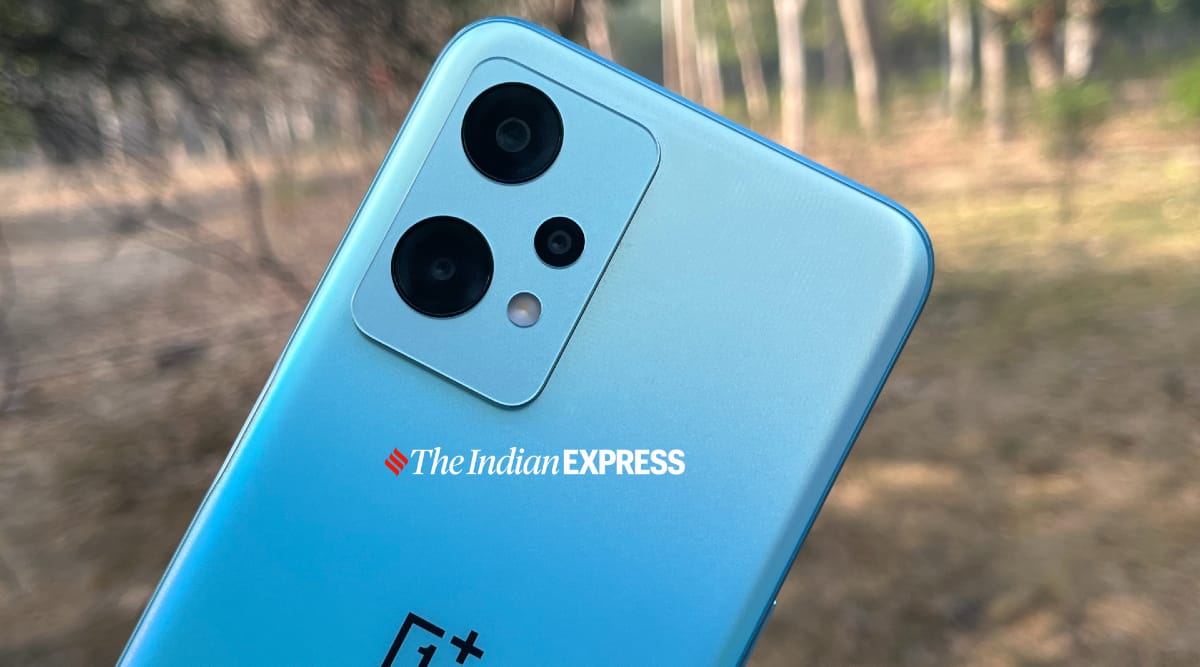 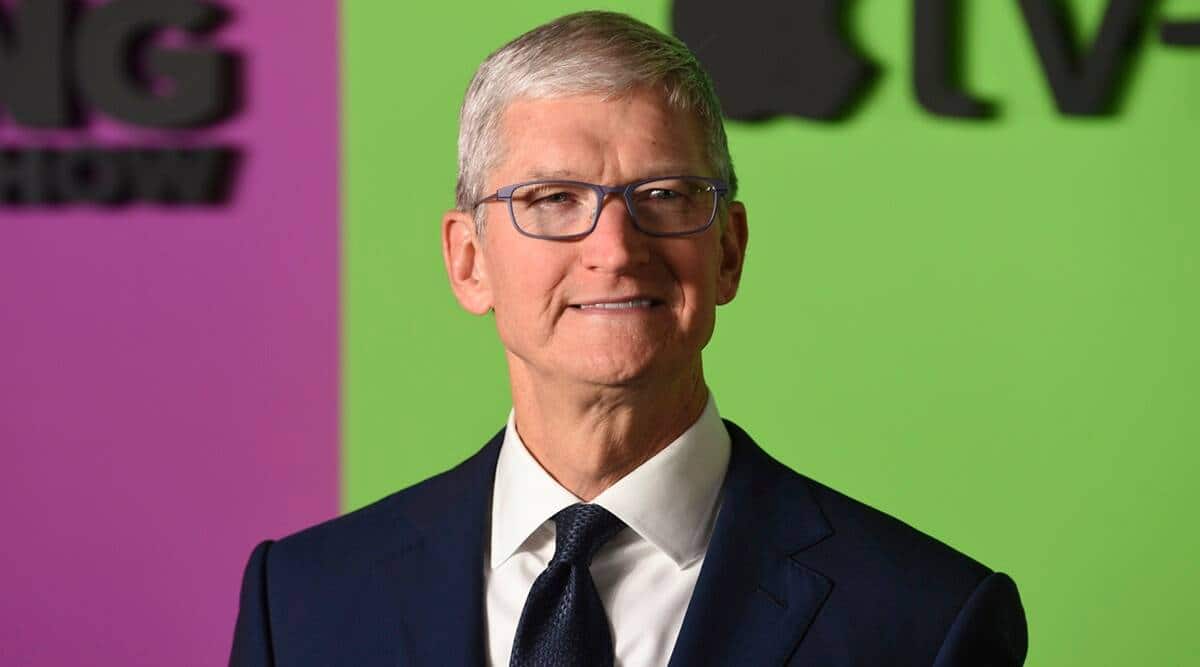