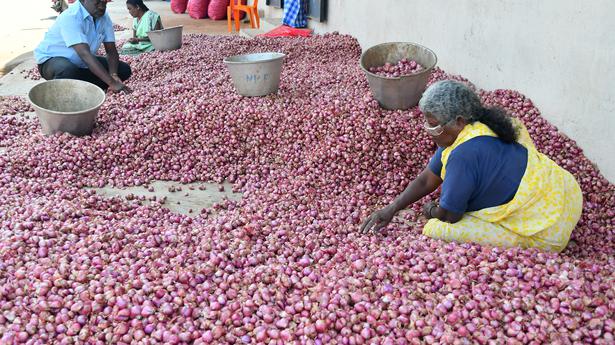 Inflation in India’s wholesale prices hit a four-month high of 14.55% in March from 13.11% in February, driven by accelerating price rise across all categories of goods, with fuel and power as well as primary articles driving most of the gains.

This is the 12th month in a row that wholesale inflation has stayed over 10%. While retail inflation had hit a 17-month high of 6.95% in March, largely due to higher food prices, the wholesale food price index inched up marginally from 8.47% in February to 8.71% in March.

The high inflation this March was attributed ‘primarily to rise in prices of crude petroleum and natural gas, mineral oils, basic metals, etc. owing to disruption in global supply chain caused by Russia-Ukraine conflict’, the Office of the Economic Adviser, Department for Promotion of Industry and Internal Trade, said in a statement.

Terming the broad-based spike in wholesale inflation ‘higher than expected’, ICRA chief economist Aditi Nayar said the jump in crude oil prices was the biggest contributor to the rise in inflation in March relative to February, followed by fuels and core items.

“We expect the inflation measured by the Wholesale Price Index (WPI) to remain in the range of 13.5% to 15% in April, partly depending on where crude oil prices settle in the rest of April 2022 and how much petrol and diesel prices are revised further,” she said.

Even core inflation, which excludes volatile energy and food prices, hardened by a sharp 2.2% in March over February 2022 to hit 10.9%. “Only four of the 21 sub-groups of the core index escaped a month-on-month rise in March 2022, namely beverages, other transport equipment, wearing apparel and pharmaceutical products,” Ms. Nayar pointed out.

Manufactured products inflation moved up from 9.84% to 10.71%. However, the month-on-month change in the index for manufactured goods was sharper at 2.31%. 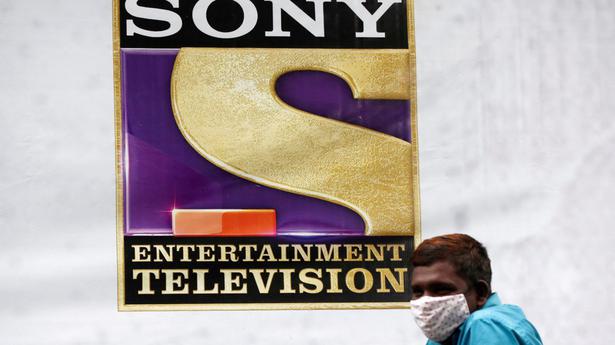 Parliament proceedings | Senior citizens not to get back train fare discount