In early December, I woke up to a message from Rana Ayyub about receiving the John Aubuchon Press Freedom Award, the highest honour conferred by the U.S. National Press Club. She is the first Indian journalist to win the award, and the first Muslim.

The video she sent would be all over the news soon — Ayyub on freedom, on speaking truth to power, on how she was in hiding when she learnt she was receiving the award because Mohammed Zubair, a journalist co-accused with her in a couple of cases, had just been arrested. Ayyub took the podium with the body language of a stateswoman, her speech carried a poet’s passion. She was wearing a red suit.

The 38-year-old’s face has been morphed into pornographic videos, she has received death and rape threats. Well-meaning friends have asked her to disappear, to stay away from her devices so her IP address isn’t tracked. And here she was in red. A colour that catches the eye, and holds the gaze.

Over the phone from Chicago, Ayyub tells me that ever since she has become a  persona non grata for the Indian administration, she has been advised to make herself small, to go quiet. “That was me asserting myself. I’m not going away anywhere,” she says.

Ayyub’s red suit reminded me of the poet and activist Meena Kandasamy’s portrait from two months ago, soon after she was announced the recipient of this year’s PEN Germany Hermann Kesten Prize, awarded to those who take a stand against the persecution of writers and journalists. The news arrived with an arresting photograph of her in a red summer dress.

Kandasamy tends to be modest in person. But her portraits — even the early ones of the young poet in jeans — have always carried a certain hauteur: a grounded stance, chin towards the sky, eyes to the lens, thick lines of kohl, lips slightly curled at the edges, hair that refuses to follow school rules.

Kandasamy tells me she thought of wearing the red dress when a newspaper told her they were going to interview her for a cover story and needed new photographs. She had picked the dress at a charity thrift store a long time ago because it said to her, ‘You don’t have to feel apologetic, you don’t have to hide, you may flaunt.’ “I thought the red was striking and also something that offset my complexion. It’s bold, provocative, and it stands for a lot of things I stand for. I like the crazy energy of the colour,” she says.

Red is a colour of possibilities. In India, the sanguineous colour is synonymous with both Lakshmi and light, and tantra and darkness, fertility and death, the bride and the whore. It is, somehow, both auspicious and dangerous.

The legendary French-American artist Louise Bourgeois championed the use of colour to communicate in profound ways. The semantics of the colour runs deep. From red flags to red carpets to painting the town red to being caught red-handed to scarlet women and scarlet letters, underlying it all is the idea of visibility, of being seen.

For Ayyub and Kandasamy, women from marginalised communities, who have at various times faced repercussions for being shamed for being “too visible”, the choice of red is not without ceremony.

The Italian designer Valentino Garavani had famously said that a woman can never go wrong in a red dress. For him, a red dress could not just make a woman stand out, but also elevate her. It did more than help its wearer display confidence. It also instilled it.

Meena Kandasamy in a handwoven red silk sari when she accepted the Fellowship of the Royal Society of Literature in London earlier this year.
| Photo Credit:
Special Arrangement

When Kandasamy was selected a Fellow of the Royal Society of Literature earlier this year, she wore a handwoven red silk sari with some black and gold for the event in London. “Messaging is always very interesting when we appear in public. I had decided I was going to go in red. It’s not just about ‘Lal Salaam’ and my commie credentials. It is a very Dravidian combination of colours. In Tamil, we also associate it with the Goddess Mariamman. I think of it as a colour that carries my rage and my feminism. It encapsulates both the creative and destructive power of feminine energy,” she says.

New York-based Engie Hassan, who styled Ayyub for the Aubuchon event, says she suggested red because it would be a historic night. “I wanted to make sure that when people Googled who won this award, that she would look strong and classic no matter how many years later it’s searched,” says Hassan, adding that red provides strength, power and fearlessness which are “all qualities that Rana embodies”.

Ayyub first got herself a stylist when she needed portraits for her new role as columnist at  The Washington Post. It started with a black power suit.

In April this year, for her speech at the International Journalism Festival in Perugia, Italy, Ayyub wore a flared burgundy suit by Nikhil Thampi. It had golden buttons. People came up to her in the walk from her hotel to the venue, telling her she looked great, and asking her if she was the keynote speaker. “I felt I had won half the battle before I took the microphone,” says Ayyub, who shares that her college outfit was always a Fabindia kurta with white pyjamas. She bought her first pair of jeans at 19 and has always been a conservative dresser.

“Red was something that happened this year. There was so much backlash against me. Red became resilience, it became defiance.”

Across cultures, women in red in fiction and folklore are dangerous, bold, promiscuous. Givenchy’s iconic red lipstick — a personal favourite — is called L’Interdit, French for “forbidden”.

We’ve heard of royal purple too often, but in Tudor England, no Englishman under the rank of knight of the garter was allowed to wear crimson velvet in any part of their clothing. Who can wear red, and who cannot, has always been policed.

This played into Kandasamy’s choice. “When you think of red, you think of a bride. I’m not married to the father of my children,” she says. There was an element of reclamation. Why does red have to be bridal, why can’t red be a woman celebrating herself, a woman taking her space, a woman who is at that point in her life when everyone is looking at her, she asks. “The fact that red is a bridal colour was very heavy on me given my very painful and infamous connection with matrimony,” says Kandasamy.

Ayyub, on her part, has decided to embrace red. She has bought herself a red tennis set. She tells me she might wear red for Eid next year. “I’m no longer scared of it. If I’m not scared of speaking up, why should I be afraid of wearing a colour people don’t expect me to wear?”

“This is new for us,” says Kandasamy, about the conversation we are having. “For ages, we’ve been the sort of feminists who don’t want to be judged for what we wear but who we are — and then there’s a moment or a rupture like this when we can be both: a mind and a body, and make clothes into statements.”

The writer is a Mumbai-based arts journalist and editor. Her debut novel ‘The Illuminated’ was published in 2021. 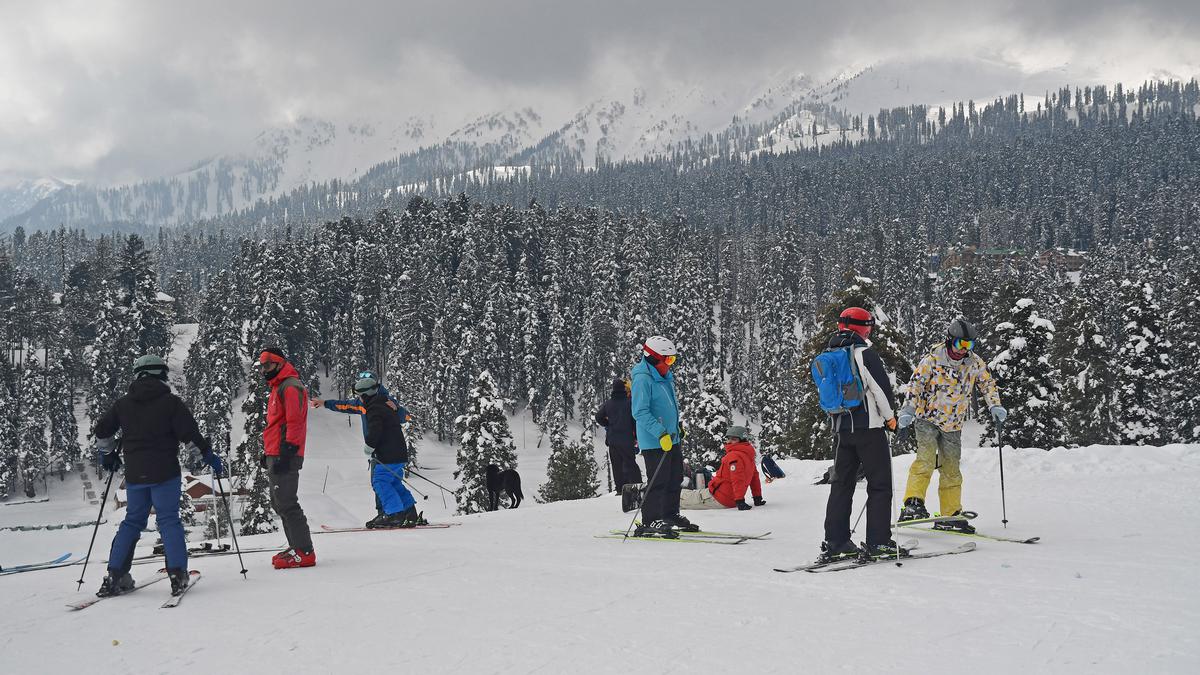 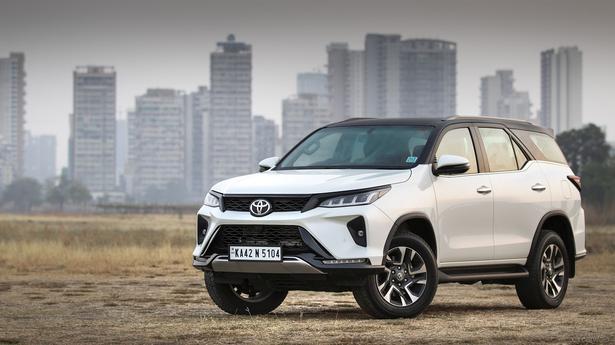