Listening to the demands of users across the world, WhatsApp will soon rollout Communities, an innovation to manage groups better and have more meaningful conversations.

Communities would be like a “directory of groups”, a WhatsApp spokesperson said, adding that the feature will let anyone “run a community of their own with diverse groups yet having some common linkages”. The spokesperson added that this was “based on feedback that people get lost because of the multiple groups”.

Anyone will be able to create a community and invite multiple groups to join in. But the groups will become part of the community only if their respective admins accept the invite. For instance, you could have one community for a certain company with multiple groups of different user sets within this company.

However, only those in a particular group will be able to see the messages in that group and will have no visibility on either the messages or the phone numbers of users in other groups within their community. The community though has a broadcast option to message everyone across groups, but visible only to those who have allowed these messages.

Meta underlined how regular people were leveraging WhatsApp during the second wave in India to source Oxygen and medicines, adding that a feature like this would have been very helpful in a scenario like that. WhatsApp has 400 million users in India.

There are some other features being pushed as part of this new rollout. For instance, users will be able to react to messages like they do on Facebook and Instagram. Also, they will be able to get on an audio call with all members in a group provided that number is below 32. Plus, the limit for file sizes is now up to 2GB. Further, group admins will be able to remove any problematic messages from everyone’s chats.

Communities give admins more power, the spokesperson said, adding: “The community admin has all the controls on which group comes in which group stays out. They can also remove problematic messages in a group.” Community admins will also be able to unlink groups if they see them indulging in conversation they don’t want or are inappropriate or abusive.

There are a lot of security features also built in. To prevent spamming, users will now be able to share only within the group. Plus, users will not be able to go and search for communities, though they would be able to request admins to add them.
Communities is expected to be rolled out later in the year. Twitter Has to Give Musk Only One Bot Checker’s Data: Its Ex-Product Head 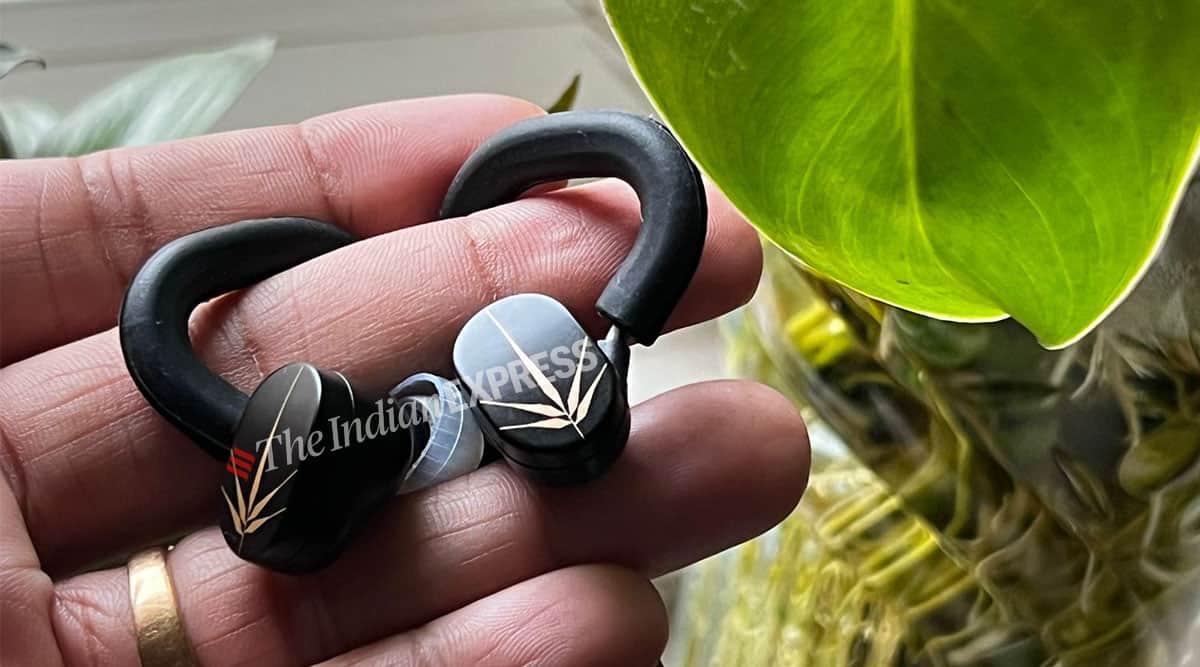 Moondrop Chu review: One for the purists, but affordable