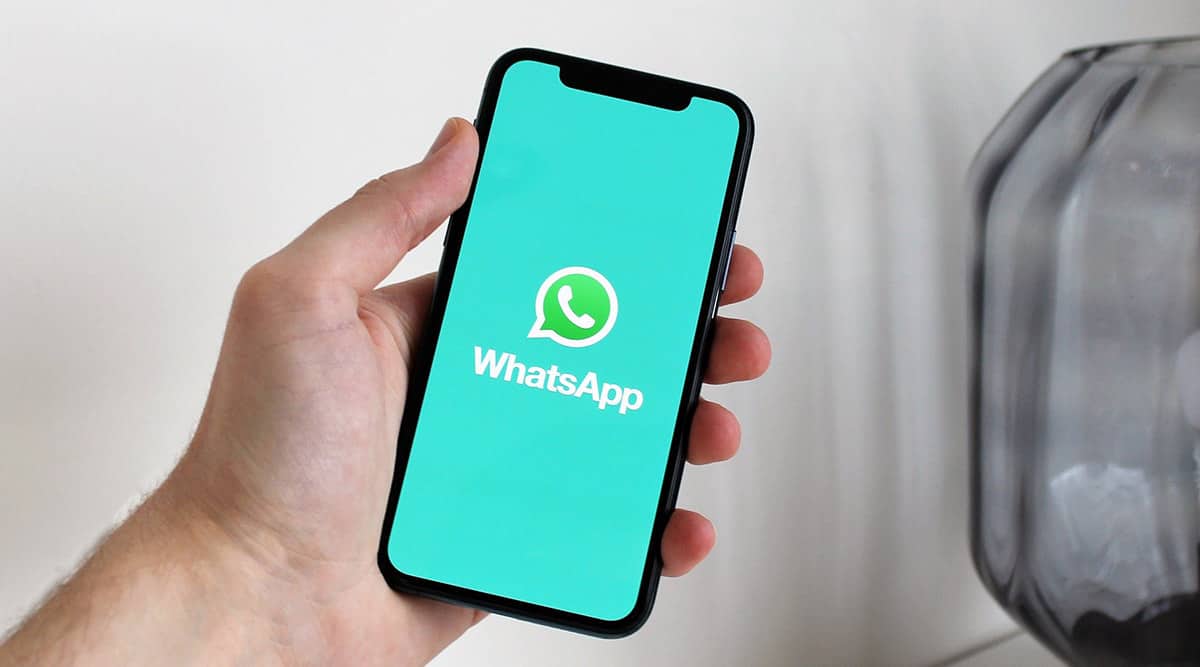 WhatsApp is rolling out a Beta feature that will allow users to hide their “Last Seen” status, profile photo, and ‘About’ info from specific contact while allowing everyone else to see it. The function is currently available for those using WhatsApp beta for iOS 22.9.0.70, according to Wabetainfo.

According to the screenshots obtained by the WhatsApp information portal, users with the new Beta update can access this feature by going to Settings > Account > Privacy. Under the Privacy section, this new feature is available for the user’s Last seen, Profile photo, and About information.

Before the update, users were only presented with three options: Everyone, My contact, and Nobody. The new update adds a new option that specifies “My Contacts except…” allowing users to add contacts to the list. The contacts added to this list will not be able to view the user’s Last Seen.

This feature was rolled out to Beta testers on April 16, and according to Wabetainfor, this could be rolled out to more devices shortly.

On April 15, WhatsApp announced that it will be rolling out the Communities feature that will help manage and organise group conversations better to devices globally.

Communities would be like a “directory of groups”, according to a WhatsApp spokesperson, who added that the feature will let anyone “run a community of their own with diverse groups yet having some common linkages”.

Anyone can create a community and invite multiple groups to join in but the groups will only become part of the community if their respective admins accept the invite.

WhatsApp is also reportedly testing a feature that will increase the maximum permissible file size that users can send to 2GB from the 100MB currently, bringing the service close to its competitor Telegram, which allows users to send files of up to 1.5GB without any compression.

Before that, the Meta-owned messenger service also rolled out the “Linked Devices” feature to all users, allowing them to connect up to five devices to their WhatsApp chat without the need to keep their primary device online all the time. 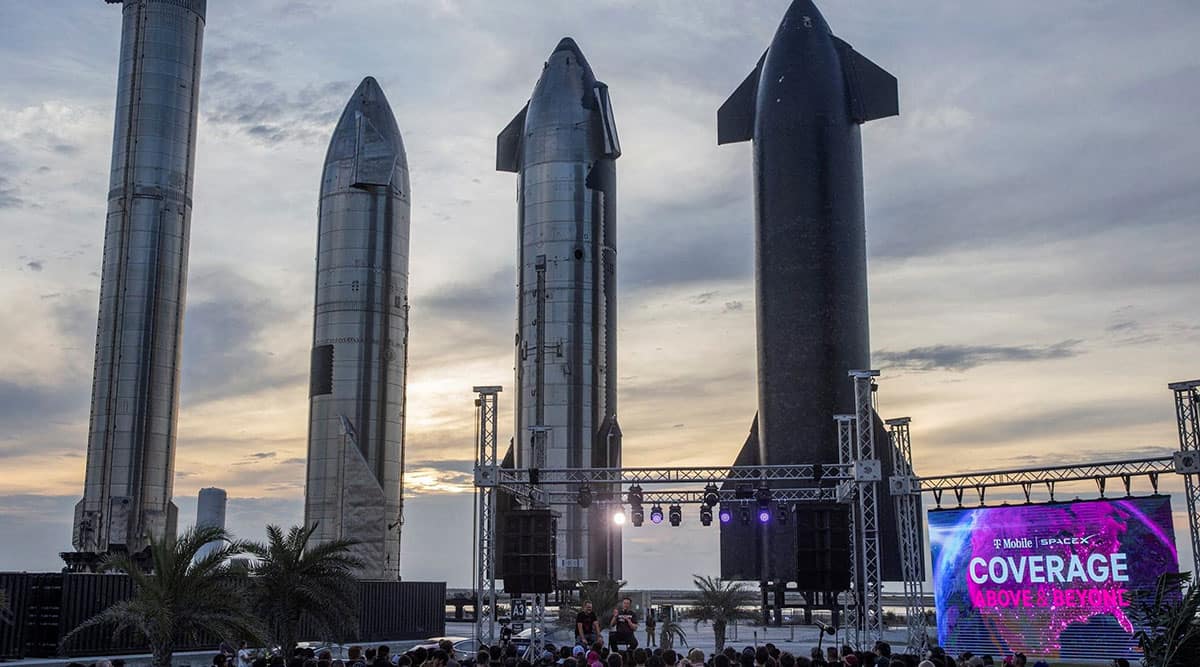 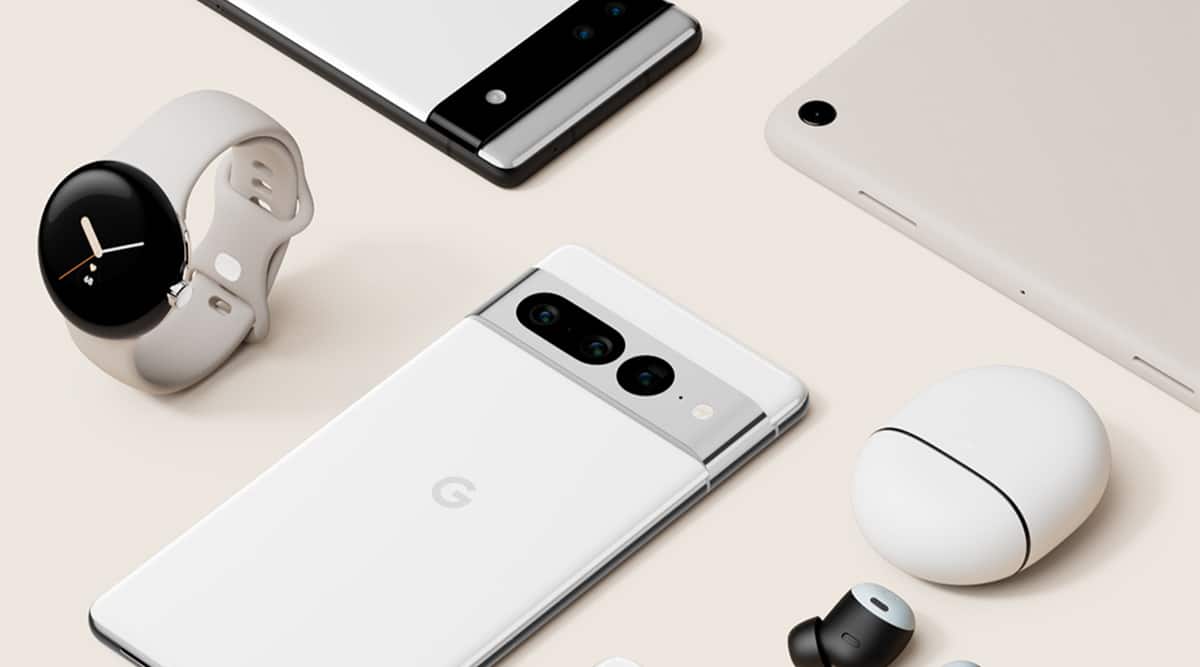