Meta CEO Mark Zuckerberg has announced in a Facebook post that they are working on a new feature called ‘Call Links’. As the name suggests, the call links feature lets users share a link where others can join the audio or video call by just tapping on the link. More importantly, group video calls on WhatsApp will now support 32 users. Previously the limit was eight users for group video calls on the platform.

It is interesting to note that apps like FaceTime, Zoom and Google Meet already have had this feature ‘Call Links’ for quite some time now.  But given how popular WhatsApp is in India, the ‘Call Links’ feature will definitely be more convenient for joining calls on the platform. The feature will start rolling out sometime this week.

Once available, the option to create call links can be found in the calls tab where users will be able to share links for both audio and video calls. The link can be shared on other platforms and lets users join calls using a single tap.

Here’s how the Call Links feature looks like. (Image Source: Will Cathhart/Twitter)

In the post, Zuckerberg went on to say that they testing another feature that will allow users to start end-to-end encrypted calls for up to 32 people. But he did not share any timeline for when this will roll out.

It should be noted that WhatsApp’s FAQ page already states that video calling on the platform supports 32 users. This is the same as Apple’s FaceTime. WhatsApp says that in case a group has more than 32 users, the creator of the call will have to pick and choose who can be added to the same.

Earlier this month, WhatsApp had been testing several new features like the ability to search for messages by date, hide online status from others and edit a message after it is sent. Hopefully, these feature will start rolling out to users soon. Here’s why Ethereum Merge is headed for another delay, developer explains 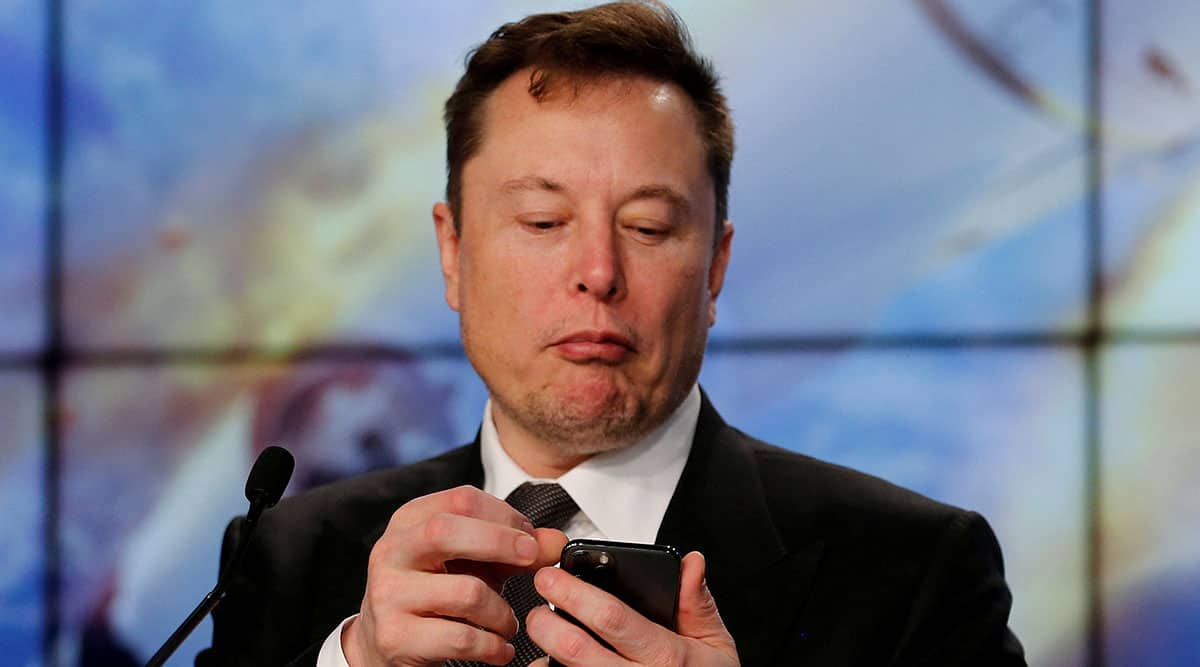 ‘Jack off the board’: Elon Musk says Jack Dorsey exits Twitter board