Welfare fund boards under the Labour department should conduct adalats once in three months and dispose of files, Minister for Labour V. Sivankutty has said.

He was speaking after inaugurating an Advanced Information Interface System for all 16 welfare fund boards under the Labour department here on Tuesday.

The Minister said applications of workers for benefits should not be denied for minor reasons.

Employees should behave with civility to complainants. All offices should have a functional front office. All phone calls should be received and replies given. Complainants should not be made to frequent the offices, he said.

All chief executive officers must visit the district offices and ensure their efficiency. Welfare fund board offices should introduce the punch in, punch out system, the Minister said.

All board members, employees, trade union representatives, and Akshaya centres would be provided training by the Kerala Institute of Local Administration. Total digitisation would give the boards a new look.

The new software, Mr. Sivankutty said, would help prevent double membership and distribution of benefits to the deserving through the bank. The software would help undertake day-to-day activities of the 16 welfare fund boards. These include administration, welfare project implementation, subscription payment, accounting, and functioning of the office. Shot in the arm for Thiruvananthapuram’s Animal Birth Control programme 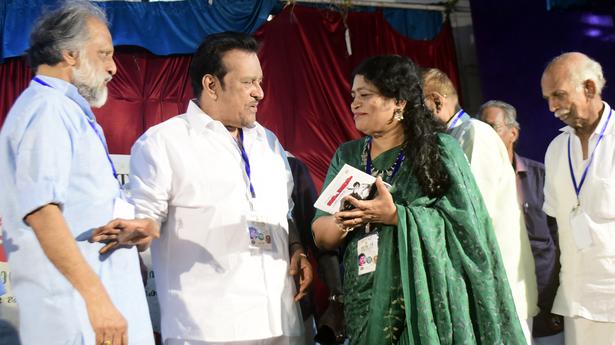 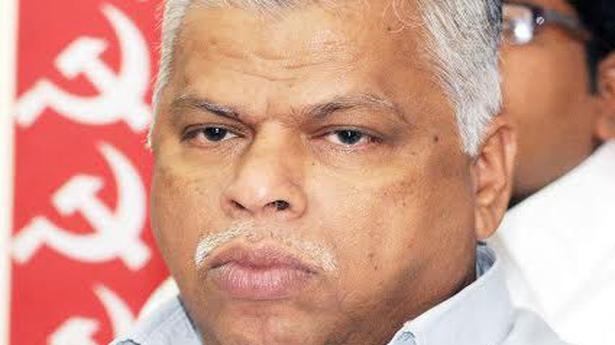 Protest against CM: Congress leadership should apologise to the people, says M.V. Jayarajan