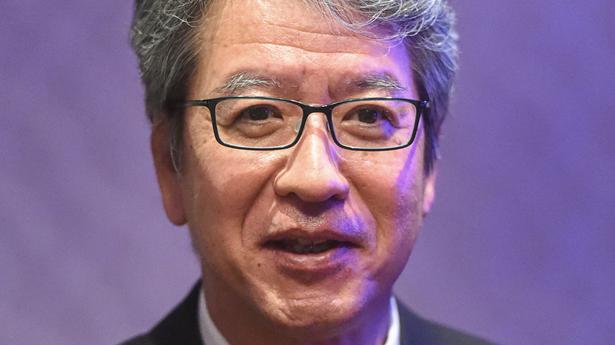 Maruti Suzuki aims to be technology neutral, and pursue a variety of technologies that have the potential to contribute to the society and environment, the new MD and CEO of the country’s largest car maker, Hisashi Takeuchi, said.

Mr. Takeuchi, in his first media interaction after taking over the role in April, added that the transition from current automobile technologies to newer technologies such as electric vehicles (EV) should be smooth, particularly for an industry which employs large numbers of people. “It’s disruptive innovation, but we shouldn’t disrupt the industry,” he said.

He pointed out that by 2030, experts expect electric passenger cars to account for 10% of the market, which means that the remaining 90% of the vehicles will still be internal combustion engines (ICE) or a combination of an ICE with hybrid technology, or maybe some other technology.

“Maruti Suzuki’s position is that whatever is good for India, good for the environment and good for the people, every technology we should explore…we see that EV is one of the answers…At the same time we will pursue other technologies like CNG vehicles…Ethanol also has big potential, hybrid technology is also an important technology,” Mr. Takeuchi said.

He added that the company will introduce “strong hybrid technology in the not so distant future” and believes that this technology can contribute greatly to the CO2 emission situation in India. It can be developed quickly as it does not require charging infrastructure like EVs, Mr. Takeuchi said.

Amid rising concerns over the safety of EVs in India due to an increase in fire incidents in two-wheelers, the Maruti Suzuki MD said the environment in India is tough given the very high temperatures and hence the company has been running extensive testing on the Wagon R. About 50 electric Wagon R cars are being run on Indian roads in various conditions to ensure “the system is free from those accidents and we can make safe vehicles for customers”.

Mr. Takeuchi added that he was very excited to be in the driver’s seat for Maruti Suzuki, which is the biggest business for Suzuki, that there is huge potential for growth in India, and his focus is to bring the joy of mobility to as many Indians as possible.

To remain the market leader, he said the company will focus on all segments of the market, including the small car segment, which is the company’s strength in India.

“Mobility is joy for the people; when you have mobility you have freedom…My vision is to try to bring this joy to as many people as possible in India and, for this, small car is also important, not only SUV (sports utility vehicle) and other big cars… What we have to do is more technology improvement, more localisation and more cost-down activities…to achieve more affordable cars for Indian people,” he said.

Mr. Takeuchi further said that while there is a strong demand for small cars, the share of SUVs is increasing in the automobile market, partly due to small cars becoming more expensive with higher input and material costs as well as rising oil prices. “We now really need to work hard because this is our strength and this is where we can contribute to Indian society,” he said. 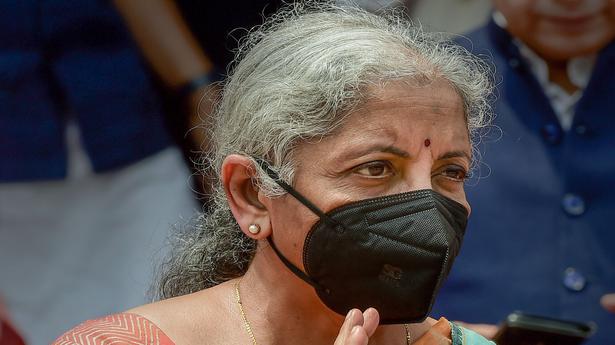