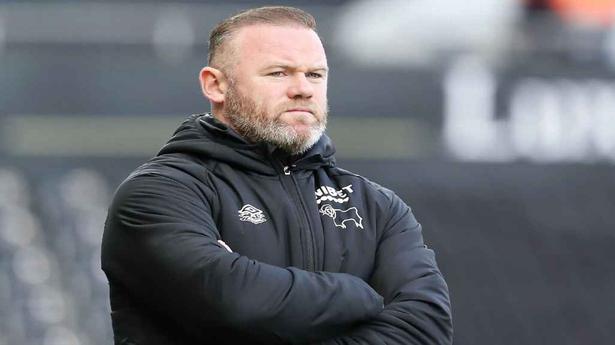 Derby County, managed by England and Manchester United great Wayne Rooney, was relegated to the third tier of English soccer on Monday to cap a miserable season that also saw the club docked 21 points for breaches of financial rules.

A 1-0 loss at Queens Park Rangers left Derby 10 points from safety with three games remaining in the second-tier Championship.

Derby has been in administration — a form of bankruptcy protection — since September, with the debt-laden club’s sale to a new owner yet to be finalized.

It received two separate points deductions of 12 and then nine, because of accounting breaches under previous owner Mel Morris, at the start of the season.

“We know we’d be safe without the penalties we’ve had,” said Rooney, who has been Derby’s manager since November 2020, having previously been player-coach at the team from central England. “This is where we’ve been left by the previous owner and we’ve been trying to pick up the pieces from that and trying to pull off something really special. We’ve got close and haven’t managed to do it.

“I’m sure Mr. Morris watched the game at home. He’ll be disappointed himself, because we’ve tried to fix the mess he’s left us in as best we can.”

Derby’s joint administrators have named Chris Kirchner, an American software entrepreneur, as the preferred bidder for the club and entered a period of exclusivity aimed at ending a protracted takeover process.

Rooney has emphasized the importance of a deal being completed, and soon.

“It has to happen quickly,” he said. “I’m not stupid. I know Premier League teams and top clubs in the Championship are looking at some of our players. I need to be able to give them something, to offer them something to stay.

Otherwise, Rooney said he’d be “unsure of my future.”

“I’m excited to get my teeth into it and bring players I want to bring in and try to develop them and try to be a successful team,” Rooney said.

“I want to rebuild this club. But the takeover has to happen.”

Marco wants his players focusing on #FULPNE, and nothing more, tomorrow night. 💪

Fulham was forced to wait to seal its immediate return to the Premier League.

If Nottingham Forest had lost to West Bromwich Albion, Fulham — currently in first place — would have been assured of a top-two finish and therefore one of the two automatic promotion spots. Forest, though, won 4-0.

Fulham can secure promotion by beating Preston at home on Tuesday. Watch | How I hit seven sixes in a single over: Ruturaj Gaikwad on his recent world record, MS Dhoni and CSK 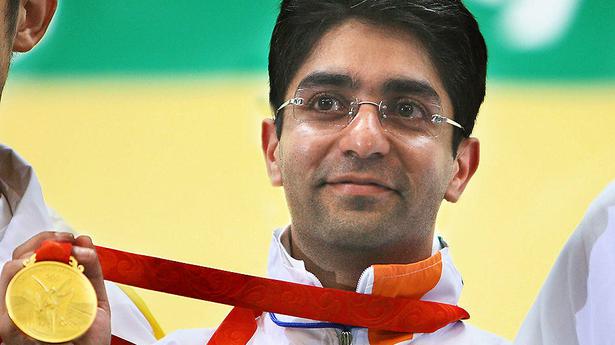 The journey of a nation in sport