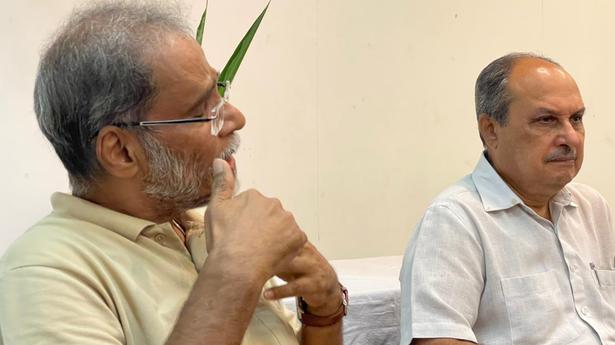 Shorn of their aesthetics due to delay by government stakeholders in making available teak wood, the iconic Chinese fishing nets that dot the Fort Kochi beach front face an imminent threat in the form of a Water Metro terminal that has been proposed in between the row of nets, Charles Dias, former MP, said here on Monday.

The terminal complex would overshadow the historic nets, he said in his address at the launch of a month-long programme titled Kochi Heritage Walks, at Museum of Kerala History, Pathadipalam, here. The programme which was launched on World Heritage Day, April 18, will conclude on International Museums’ Day that is observed on May 18.

He called upon participants of the walks to apprise decision makers of the need to restore key monuments that cry for attention in and around Kochi. The heritage walks in different localities will be held on Sundays.

Speaking to The Hindu, the former Director of National Museum of Natural History, New Delhi, and former Registrar of National Museum Institute, B. Venugopal, who was the programme coordinator, spoke of the relevance of the theme for the year’s Heritage Day event “Heritage and Climate”. “The effects of climate change gain relevance in the backdrop of the 2018 deluge that inundated much of Kerala. I helped bring a team from the International Council of Monuments and Sites (ICOMOS), with the help of stakeholders of the Muziris Heritage Project, to help with heritage restoration/documentation. Youth volunteers were of much help. It is also pertinent that history students do study tours through heritage walks and free guided tours”.

Mr. Venugopal cited the need to develop a cadre of youth who are sensitive to nature. Individuals, NGOs, tour guides, civic agencies and those like the DTPC can do much to bring about community involvement in heritage conservation. Heritage locales must also be inclusive and accessible to all. In addition, children need to be sensitised to the threat posed by climate change (and subsequent sea level rise), to coastal cities including Kochi, he said.

The Director of Museum of Kerala History, Aditi Nayar, cited the need for a collective that can provide opportunities for students in heritage/museum studies to gain practical experience in the field. “The role of museums is not just to preserve the past. They can use the past to devise what kind of future one wants. Nowadays, museums are sites of action, since they have potential to be instruments for change,” she said.

The event also saw the launch of “India Heritage and Museum Field School”. Fourth semester students of MA Museology programme of Sree Sankaracharya University of Sanskrit, Kalady, were among those who attended the event. 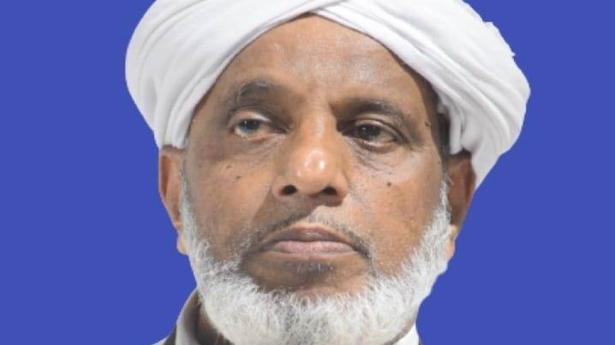