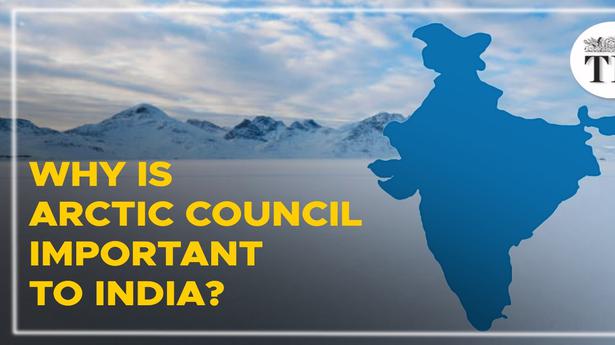 The Arctic Council is a high-level intergovernmental forum that addresses issues faced by governments in the region and the indigenous people of the Arctic. It was formally established in 1996.

The Arctic Council has eight states which include Canada, Denmark, Finland, Norway, Iceland, Russia, Sweden and the United States.

Other countries or national groups are considered observer states.

It says India aspires to have a permanent presence, more research stations and establish satellite ground stations in the Arctic region 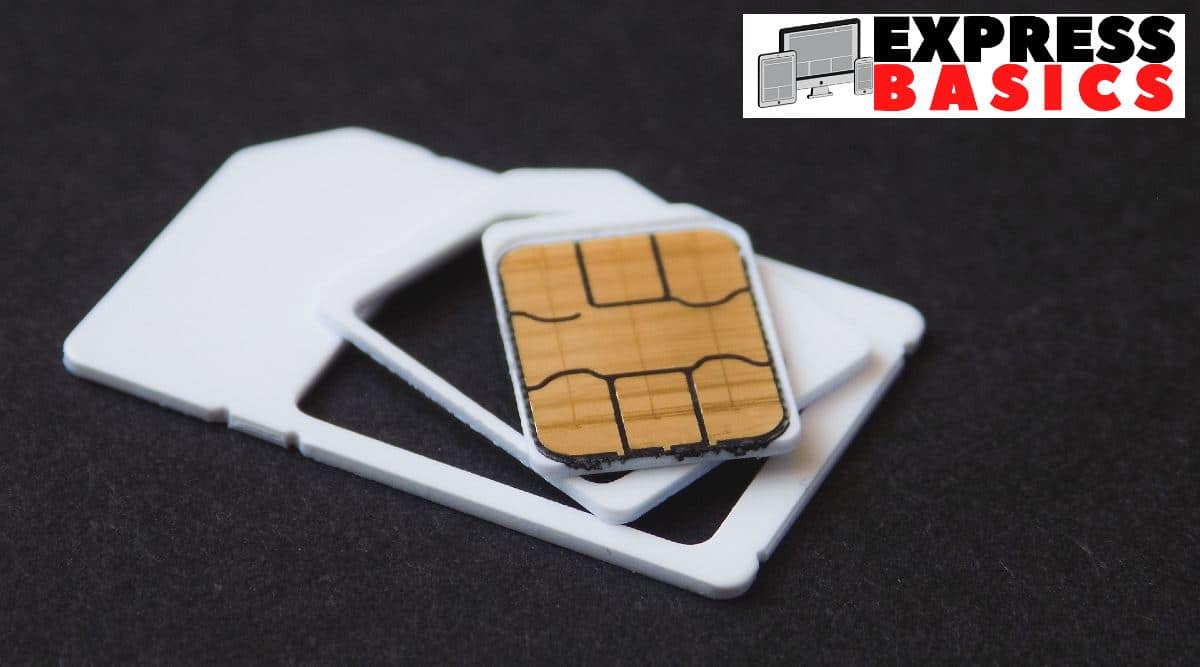 ExpressBasics: Convert your Airtel, Jio or Vodafone Idea SIM to an eSIM