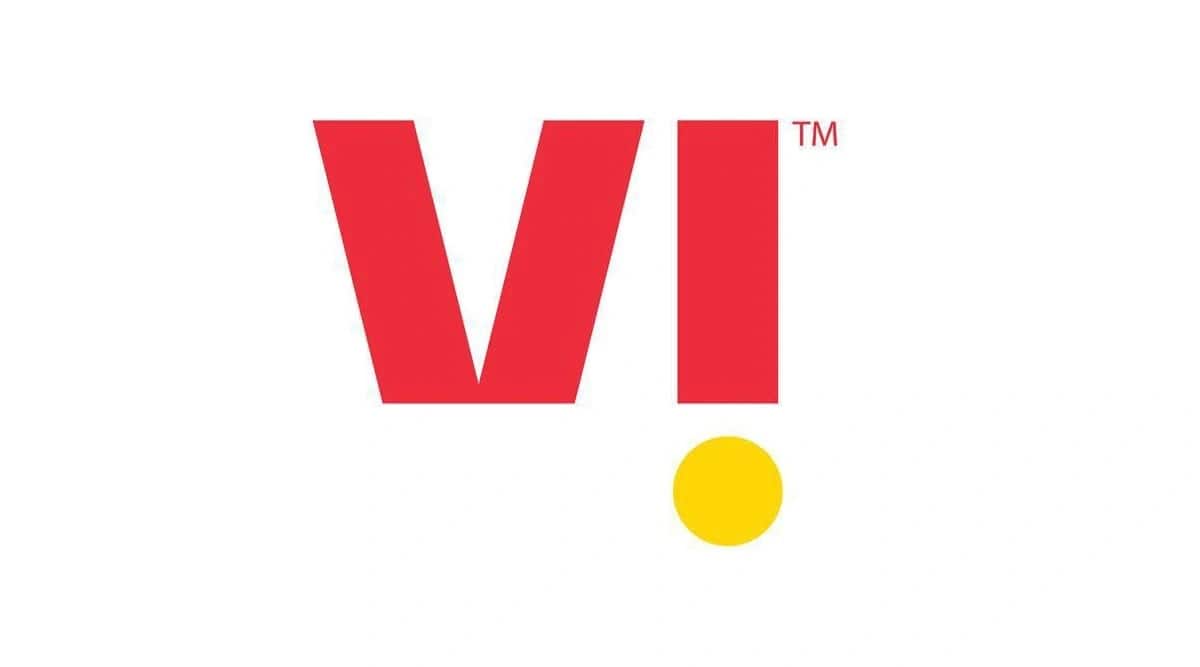 Vodafone Idea has launched a new long-term prepaid plan in India, that will be available only for a limited time and offer some interesting bundled offers. Spotted first by TelecomTalk, the Vodafone Idea Rs 3,099 plan offers 2GB daily data along with unlimited calling and 100 SMS per day. The plan is also valid for a full year since it comes with 365 days validity.

As a bonus, Vodafone Idea is also offering users who recharge with the Rs 3,099 plan a bundled Disney+ Hotstar Mobile subscription for one year along with 75GB additional data that users can use when they have crossed their daily data limit.

The plan also offers Vi Heo Unlimited benefits and access to services like Vi Movies and TV VIP. After the daily data is consumed and the 75GB data booster pack is also exhausted, speeds of this plan will reduce to the usual 64kbps until the user adds another data booster or waits for the daily limit to refresh.

This limited time plan will reportedly only be available for users who recharge between November 15 and November 30, after which, the extra benefits of the plan may change.

Long term plans offered by Indian telecom operators Airtel, Jio and Vodafone Idea offer cheaper benefits for customers who effectively pay more to get service validity for the whole year. These plans often also include extra perks and benefits in the form of data bonuses and bundled subscriptions to attract users. Vodafone Idea’s new plan is no different.

Vodafone Idea has also launched two more long-term data plans. These are the Rs 2899 and Rs 1499 plans. Here’s all you need to know about them. Bonus data benefits for these plans also are available till November 30.

Rs 1499 plan: With the first plan, users will get unlimited calling and 100 SMS per day for 180 days. Users also get 50GB bonus data. The plan also includes 1.5GB daily data and access to Vi Movies and TV VIP and Vi Hero Unlimited offers. 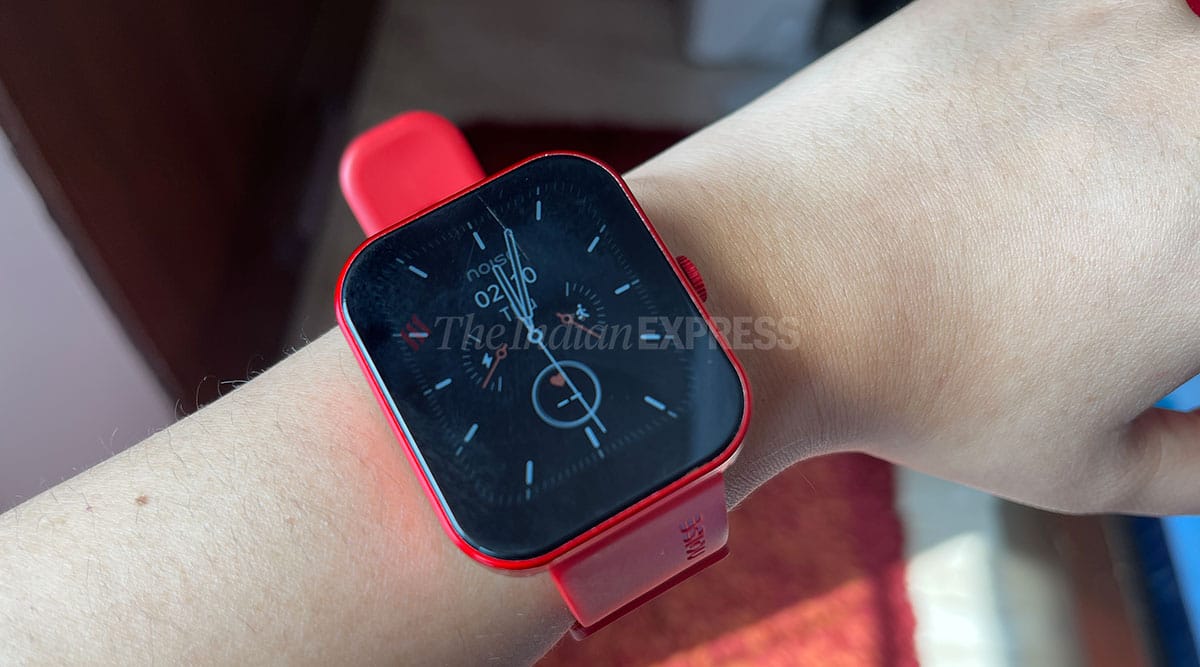 Amazon Prime Day Sale 2022 handbook: Things to keep in mind before you shop