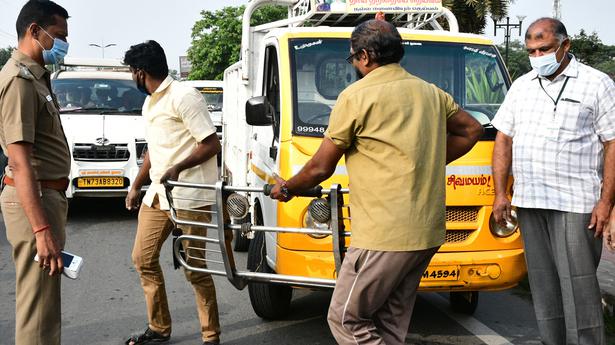 Despite a ban by the Centre and the Madras High Court on the use of unauthorised fitments and accessories such as bull bars and crash guards on vehicles, the Police and the Transport Department authorities are yet to implement the order and act against owners of such vehicles in Puducherry.

The Ministry of Road Transport and Highways in 2017 had directed all State governments to act against unauthorised installation of bull bars on the front and rear of vehicles, stating they ‘pose serious safety concerns’ to pedestrians as well as occupants of the vehicles. Though the order was also upheld by the Madras High Court in 2021, the usage of such illegal accessories continues to remain unchecked in Puducherry.

While bull bars are fixed in four-wheelers, especially SUVs, crash guards are part of majority of the two-wheelers. They are also used in vehicles belonging to departments of both Central government and territorial administration. The violators also include politicians.

According to an official, “The bull bars and crash guards endanger the safety of the passengers of the vehicles and those of other road users. The use of such extra fitting change the design and dimensions of the vehicle and could transfer the collission impact to the vehicle’s body and passengers in case of a crash.”

A number of automobile spare parts shops continue to sell them in violation of the Motor Vehicles Act, 1988. The Act prescribes a fine of ₹1,000 for the driver for the first offence and ₹2,000 for the second or subsequent offences. The penalty for seller could be ₹5,000.

According to an official of the Transport Department, “A circular was issued to all government departments last month to make arrangements to remove such illegal accessories as they are in contravention of Section 52 of Motor Vehicles Act, 1988. While a few departments have complied with the order, violations still continued. We will be conducting checks to remove all such illegal fittings.”

“Not many vehicle owners seem to be aware that they are putting their own lives at risk while trying to protect their vehicles. In the impact of a crash, the accessories may affect functioning of sensors of air bags meant for protecting passengers. They could also result in severe damage to the chassis of other vehicles, in case of a collision, and thereby increase the chances of fatalities,” the official said. 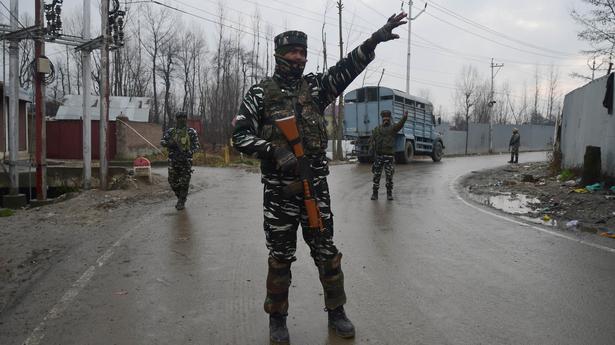 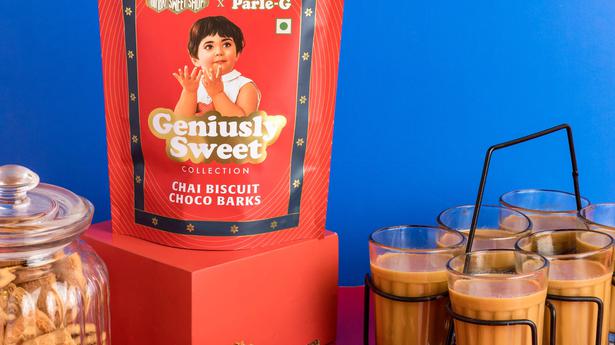 ‘VCK’s fight is for Hindus disadvantaged by caste system’