One girl came from Bengal. Another from Punjab. There was one from Uttar Pradesh, too. The Usha School of Athletics is now attracting more talents from across the country than it used to before.

Some 240 girls were there for the selection trials conducted in two legs over the last few weeks.

“It is great to find that we are getting girls from well outside Kerala,” Usha told The Hindu on Monday. “Some of them looked really good and we have made a shortlist.”

In that list are 18. “Those girls will be called later for extended trials at the school,” Usha said. “We will have a close look at them, not just the way they perform. They will be examined by doctors, who specialise in sports medicine, as well before we finally select the girls who we feel have the potential.

“We will also test their attitude and will also find out if their parents too are keen about their daughters taking up sport as a career.”

It is after a gap of two years that Usha’s school is conducting trials. “We could not have the trails because of COVID-19,” says Usha. “Before the pandemic, we used to conduct trails every year.”

It was in 2002 that Usha established the school, with the aim of bringing an Olympic medal to India — something she missed famously by one hundredth of a second at the Los Angeles Olympics in 1984.

The school, after a humble beginning, moved to Kinaloor on a sprawling campus where there is a synthetic track and other facilities like gymnasium. The trainees are admitted for fully residential programmes and all their expenses are met by the school.

Over the last couple of decades, Usha’s school has produced some fine athletes like Tintu Luka and Jisna Mathew. It has won about 400 medals at National meets.

“Running a school like this is an expensive affair and we are finding it difficult,” said Usha. “We now depend on sponsors and crowdfunding.” 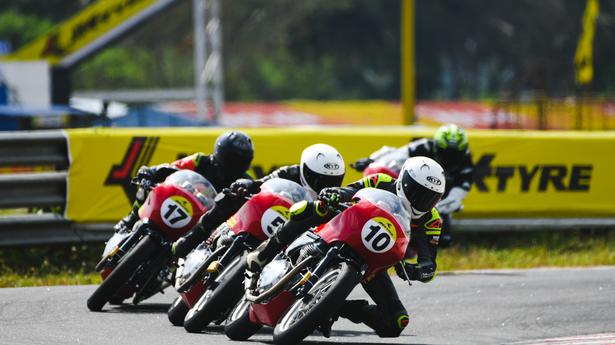 Mohamed Salah double fires Liverpool to away win at Tottenham