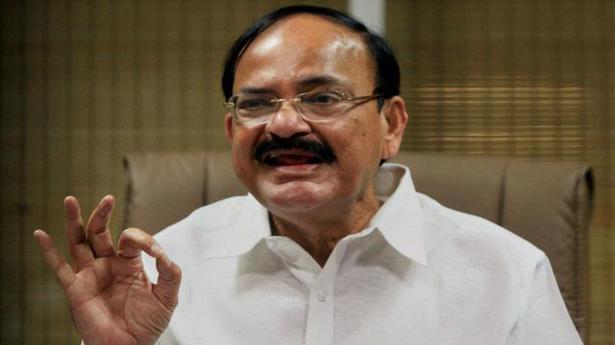 The Sangeet Natak Akademi Awards are national honours bestowed by the Government on performing artists as well as teachers and scholars in the field of performing arts. The awards are given in the categories of music, dance, and theatre. In addition, one category is reserved for traditional, folk, and tribal dance, music, theatre and puppetry. An award each was also given for overall contribution and scholarship in Performing Arts.

Speaking on the occasion, Mr. Naidu pitched for recognising the unsung heroes of the country, saying art forms such as cinema and music should be used to highlight their sacrifices. He lamented that people know about Robert Clive, but little was known about freedom fighters and historical figures such as Maharana Pratap, Chhatrapati Shivaji, Komaram Bheem and Alluri Sitaram Raju.

Many unsung heroes made sacrifices but their stories remain largely unknown to the masses as they did not get enough attention in history books, Mr. Naidu said. “Recognising the unrecognised is our duty. Our cinema, other art forms, music and literature should pay enough attention to this aspect. It is very much important to rejuvenate our great cultural past and the sacrifices made,” he said.

“Unfortunately, due to the colonial mindset, our textbooks, our history has not given proper and enough importance to these unsung heroes. It is time to recognise them and I am happy that the new education policy is focusing in that direction,” he added, calling for correcting such “distortions”.

Among the eight theatre artistes who have been conferred the award are Suhas Joshi and Teekam Joshi for acting, Rajiv Naik and Laltluangliana Khiangte for playwriting, and Sanjay Upadhyay for direction.

Culture Minister G. Kishan Reddy said art is the indicator of a civilized society. “Today we can all look back with pride and see how far we have come in 75 years of Independence. All of India joyfully celebrates ‘Azadi Ka Amrit Mahotsav’ and pays homage to the unsung heroes of our freedom struggle,” Mr. Reddy said.

“Amongst them were several artists who fought for the freedom of India in their own peaceful and creative way. Plays and musical dramas told the stories in a manner that the common man could easily relate to. Similarly poets and painters too raised their voices against British rule,” he added.

The Union minister further said, “We all agree that art is the indicator of a civilized society. Not only does it forge a cultural identity but also serves to unify people. This is especially true for a diverse country like India. Our early freedom fighters recognised this and used its power to change the course of history”. 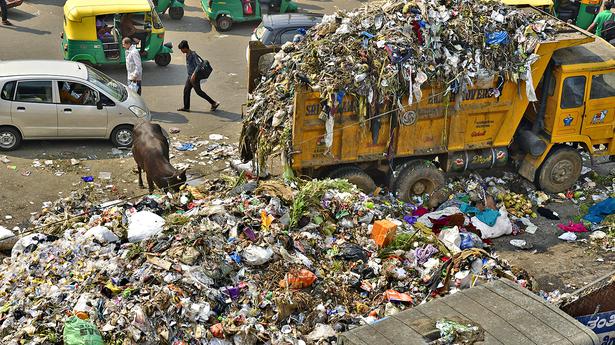 Over 5 lakh responses collected from citizens on SWM