An Additional Special Court for exclusive trial of cases relating to MPs and MLAs on Tuesday directed Union Minister of State and BJP leader L. Murugan to appear before it on April 22 in connection with a defamation case filed by the Murasoli Trust.

R.S. Bharathi, DMK Rajya Sabha MP and trustee of Murasoli Trust, filed a criminal defamation complaint in the Chief Metropolitan Magistrate Court in Egmore in January last year against Mr. Murugan, who was then the president of BJP, Tamil Nadu unit. The complainant alleged that Mr. Murugan had made a defamatory remark at a public meeting about the title deeds of land, wherein DMK mouthpiece Murasoli functions. The case was later transferred to the special court in Singaravelar Maligai.

On Tuesday, when the matter was taken up by the special judge N. Alicia, counsel for Mr. Murugan was furnished with copies of the case. The judge directed Mr. Murugan to appear during the next hearing on April 22. 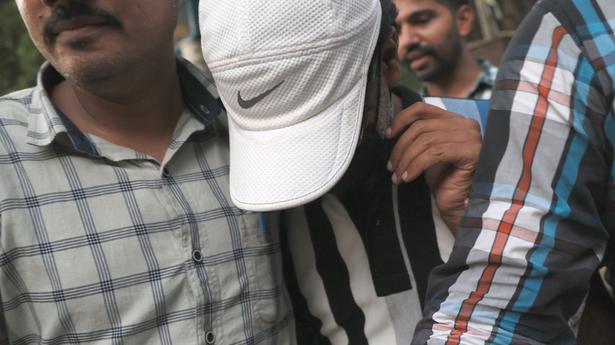