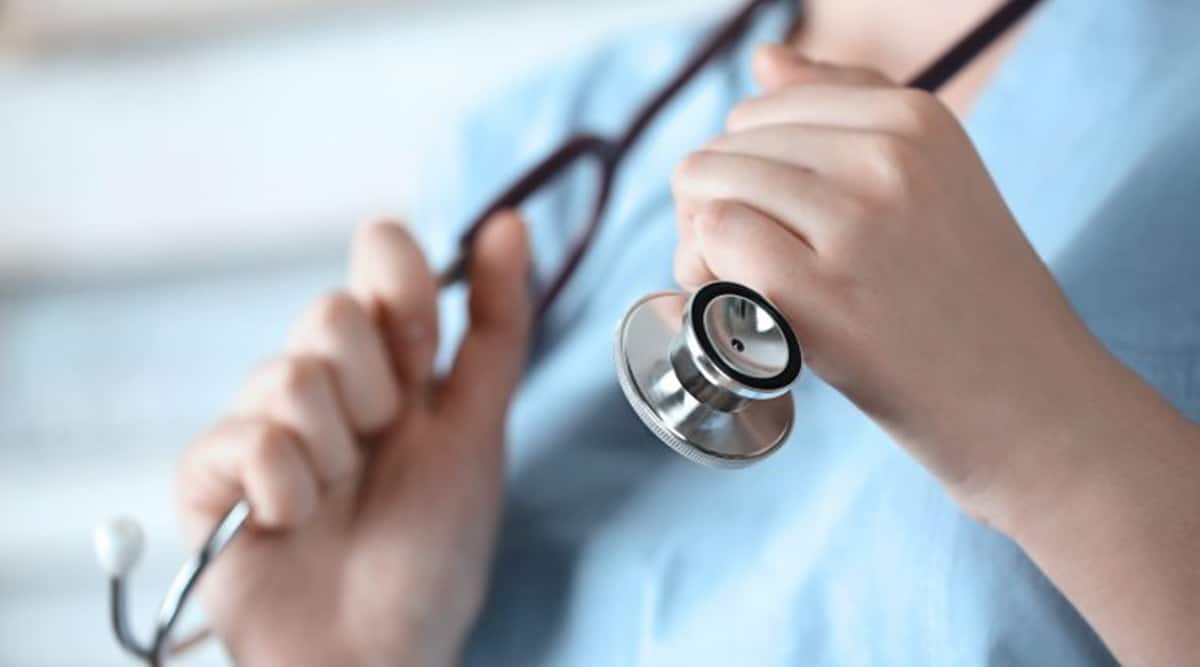 After being shut due to the deteriorating security situation in Ukraine in the face of intense the Russian offensive, universities of the eastern European country have begun online classes since last month.

But the major cause of concern for foreign students was gaining clinical expertise in absence of practical classes.

Coming to the rescue of such students, several hospitals and private clinics here have started offering practical classes and internships.

“In the current situation in Ukraine, students are taught with the help of technologies. But students do not have the opportunity to learn practical skills directly at the clinical departments of the University and treatment and prevention facilities of the Dnipro city,” a Dinipro State Medical University (DMSU) said in a notice.

The DSMU has appealed to public institutions in the countries of foreign students “to provide medical practice opportunities for students of the university in the spring semester 2021/2022 academic year in public and private clinics in your country”.

The V N Karazin Kharkiv National University has also issued a letter requesting the governments in other countries to allow its students to get practical training in private as well as government colleges.

“We ask local government officials to allow all international students of Ukrainian universities to go through practical works in local private or government hospitals as depends on student’s courses in their country,” the letter read.

The university stated that if the students can furnish a certificate indicating the amount of acquired practical skills, signed by a doctor on a form of a medical institution, it will be considered practical training for the spring semester of the 2021-2022 academic year.

The National Pirogov Memorial University in Vinnytsya has issued a similar order.

It has informed its students that they have the “full consent” of the University to have practical training at hospitals and clinics that are not attached to the University and by their own choice.

“So, we ask local government officials to allow all students to go through practical work in local, private, government hospitals as depends on student’s courses in their country,” the order read.

Students said that after the issuance of these orders, they have been approached by several local hospitals in the past few days offering practical training.

Aditya, a student of DSMU, said, “Some are charging money and some are offering it for free as a part of an internship. I haven’t decided yet.”

Among the hospitals that have been providing such internships is the Noida-based Nix Multi Speciality Hospital.

“We have started a six-month internship program for the students at our hospital. We will be providing certificates to the students so that they can show them to universities. Several students have visited us and expressed interest,” he said.

Meanwhile, students of medical universities in the Ukrainian city Sumy have also asked the institution to provide a similar letter allowing them to take practical classes in their native places.

“Students are demanding the universities in Sumy issue letters similar to that issued by Kharkiv University. It will help students in gaining practical knowledge,” said student coordinator Ashad Ali. 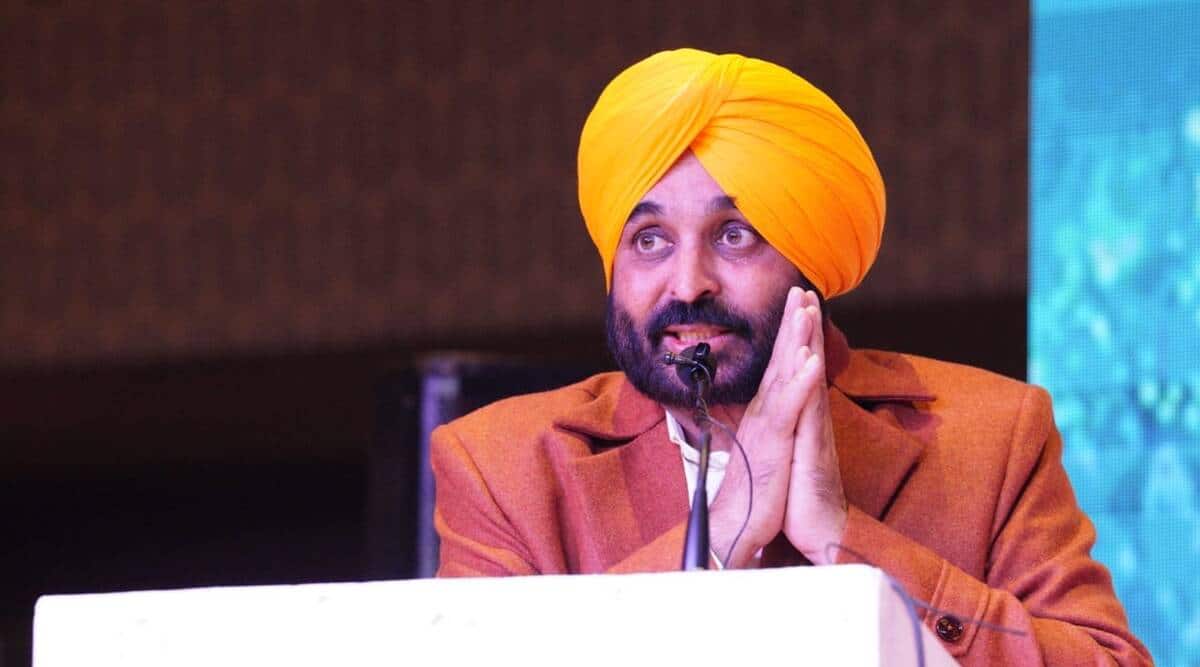 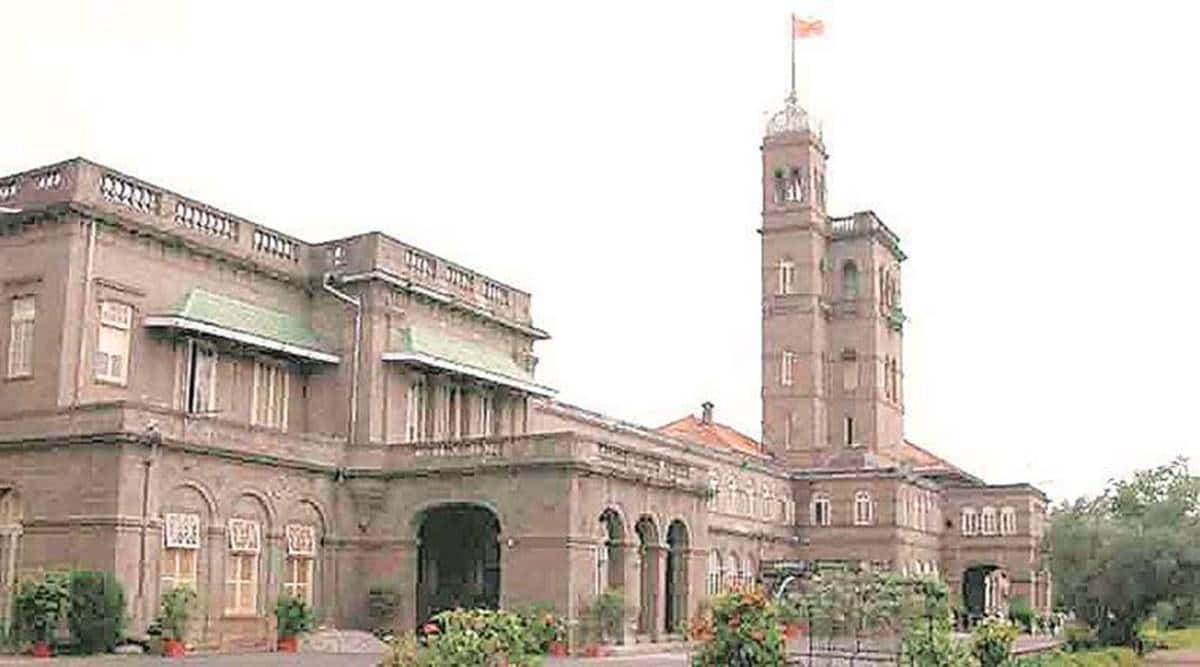