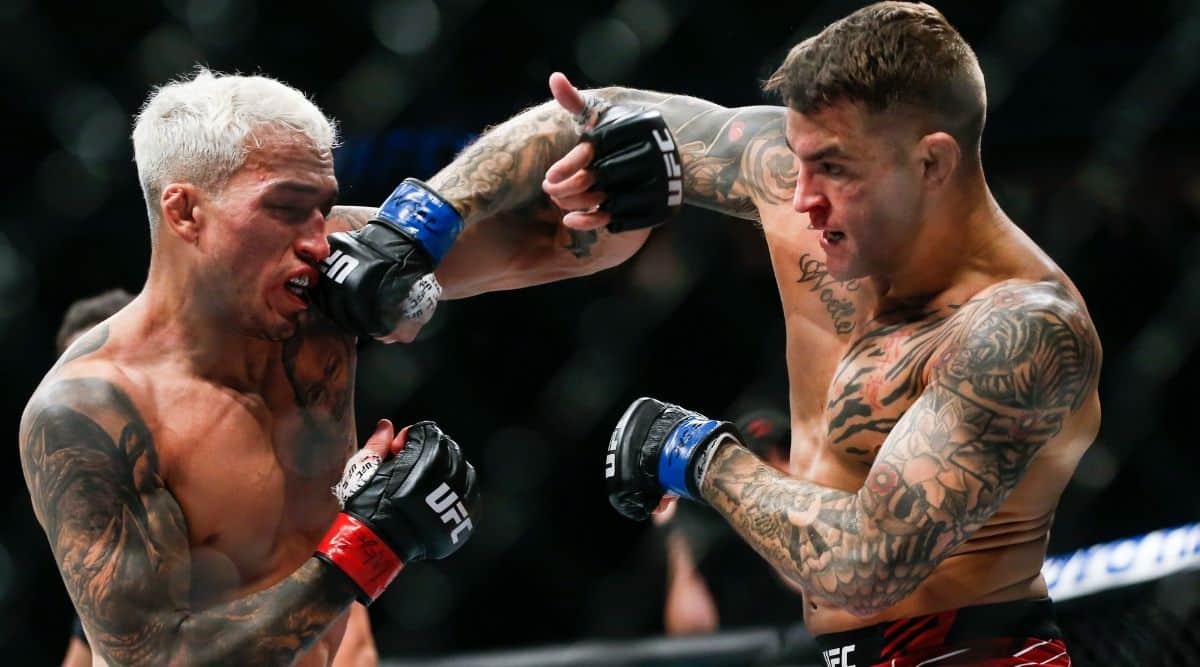 UFC athletes participating in pay-per-view UFC events will soon be eligible for fan-based bonuses paid out in cryptocurrency Bitcoin. UFC has partnered with Crypto.com, a cryptocurrency platform, and  announced the creation of a new payout programme called ‘Fight Night bonuses’ for UFC fighters.

The new Fan Bonus of the Night will feature three bitcoin bonuses that will be awarded to the top three fighters appearing on each UFC Pay-Per-View as decided by fans voting from all over the world. The bitcoin payouts will range from US$30,000 for first place, US$20,000 for second place, and US$10,000 for third place. The bonuses will be paid in bitcoin (BTC) based on the exchange rate in US dollars.

It should be noted that the Fan Bonus of the Night will be an addition to the traditional ‘Fight of the Night’ and performance bonuses awarded to the UFC athletes.

During each UFC Pay-Per-View, voting for the Fan Bonus of the Night will take place on Crypto.com/FanBonus and will be open to all users globally. “Each fan will get three votes per Pay-Per-View and can vote for two fighters within each bout. Voting will open at the start of the Pay-Per-View prelims and will end one hour after the conclusion of the event,” Crypto.com said in a press release.

“Crypto.com has been an official UFC partner for less than a year, and I’m telling you they are already one of the best partners we’ve ever had,” said UFC President Dana White. “They’re constantly coming up with new ideas about how we can work together to connect with the fans. This new Fan Bonus of the Night is an awesome way to get fans more engaged in our events.” 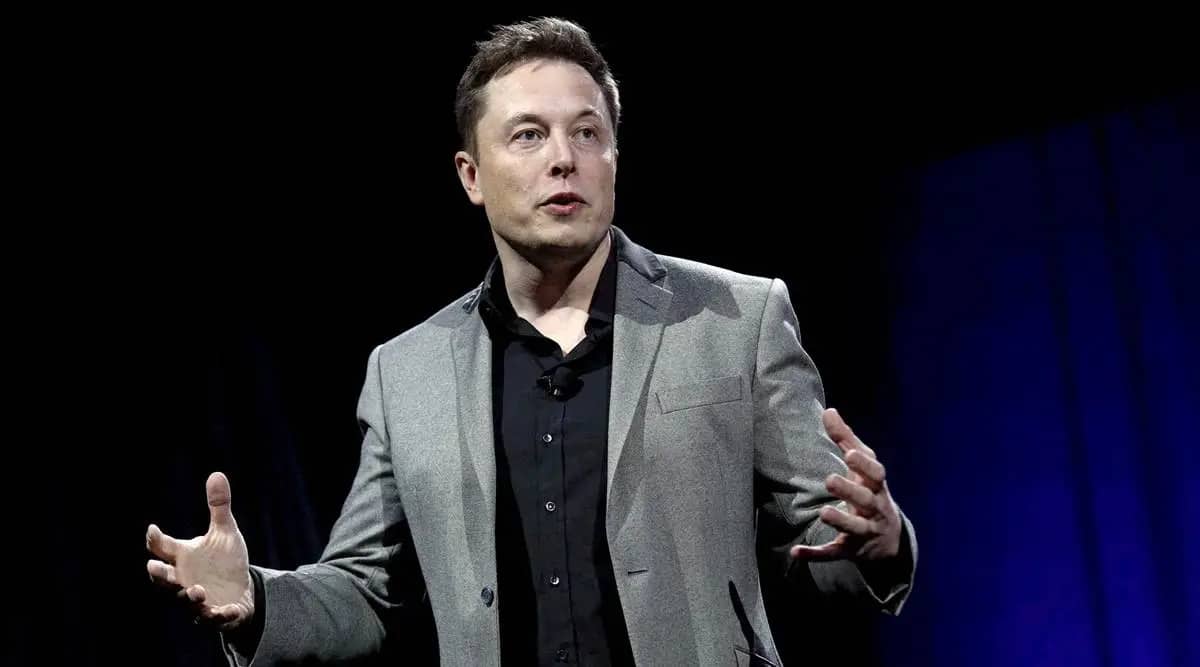 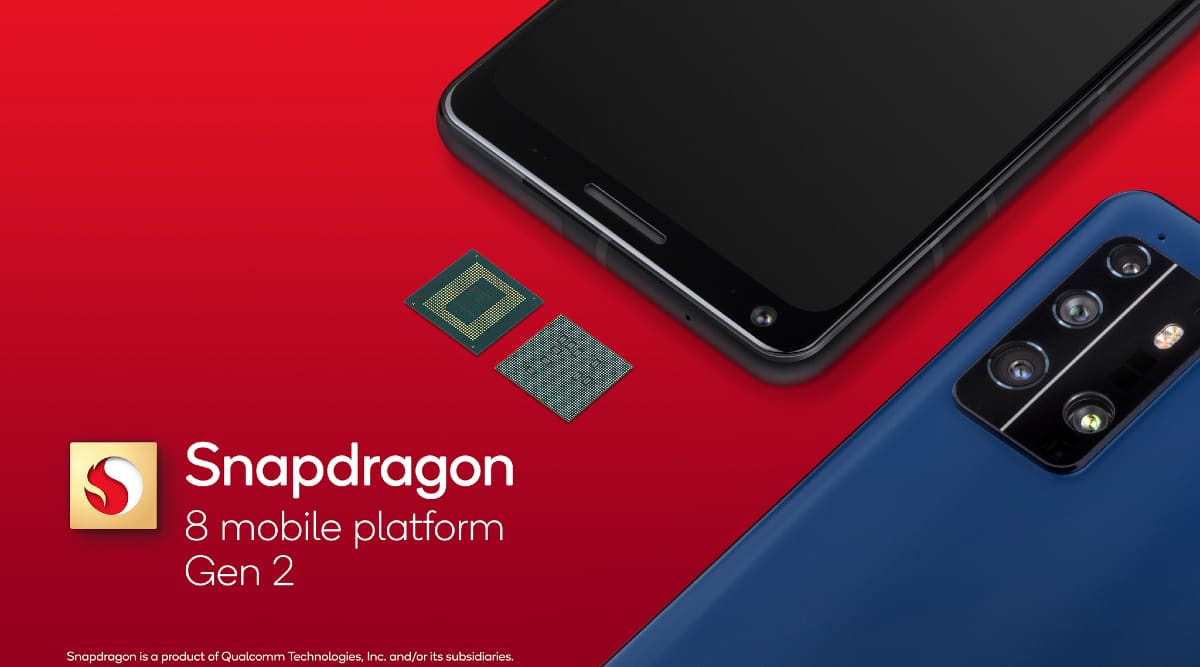 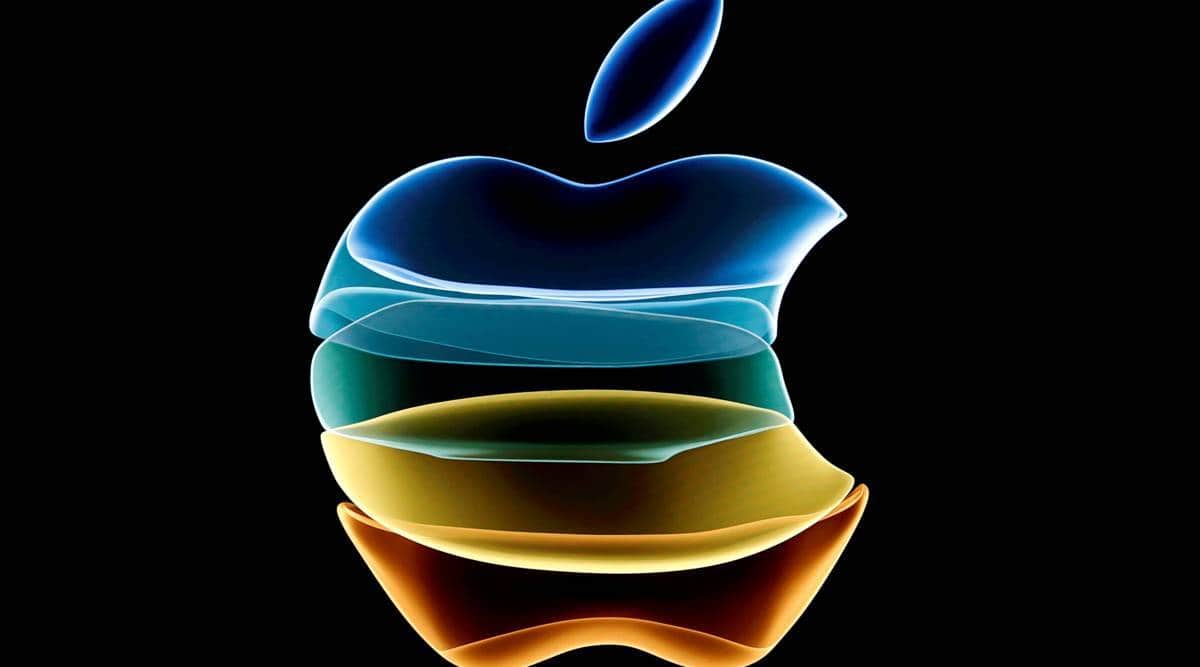