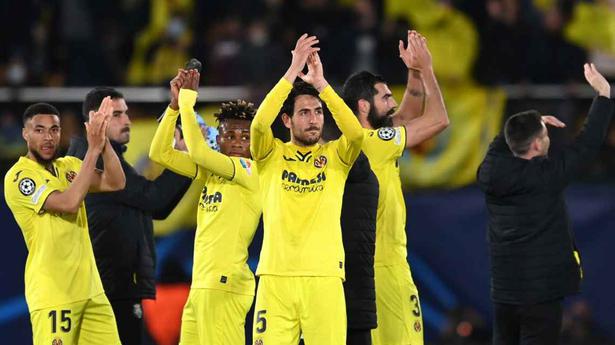 “We’ve beaten one of the best teams in the world,” said captain Dani Parejo after Villarreal secured a 1-0 victory over Bayern Munich in the first leg of the Champions League quarter-final last week. But he knows it might not be enough.

Villarreal enjoyed one of the finest nights in the club’s history with a superb performance at La Ceramica that caught the six-time European champions cold.

Unai Emery’s side will take a one-goal lead into Tuesday’s second leg in Germany, yet the overriding feeling was regret as a series of missed chances kept Bayern alive.

“We produced a tremendous performance and if we’re honest we should have won by more,” said Villarreal midfielder Giovani Lo Celso.

Instead, a one-goal deficit is far from insurmountable for a team that has scored 17 goals in their last five games at home and 20 in their last four European matches at the Allianz Arena.

Villarreal have made a habit of neutralising glamorous opponents, even if their La Liga position of seventh shows they can struggle against modest opposition.

While Emery’s forensic analysis and in-depth video sessions might stifle the spontaneity needed to beat limited sides, it means his team are tactically astute and difficult to break down.

In the past year, Villarreal have beaten the Europa League champions, the Coppa Italia winners, the Bundesliga champions and the FA Cup winners. They also defeated Manchester United to win last season’s Europa League.

In Spain, they are unbeaten this season against defending champions Atletico Madrid and leaders Real Madrid.

After the stunning 3-0 victory in Turin that knocked out Juventus in the last 16, Villarreal will believe they can complete the job in Germany and reach the club’s first Champions League semi-final since 2006.

Win or lose in Munich, the win against Bayern in the home leg will go down in the Villarreal history books.

While Bayern were winning a third consecutive European Cup in 1976, Villarreal were being relegated to the fourth tier in Spain. When Bayern won their fifth in 2013, Villarreal had just been promoted back to the top flight.

The population of Vila-real, at just over 50,000, could fit inside Bayern’s stadium with 25,000 seats to spare. No smaller town has produced a team to win a European title.

For the majority of their history Villarreal lay in the third division until Spanish billionaire Fernando Roig took over in 1998.

Roig has improved the stadium, the training ground and the team. Villarreal signed players such as Riquelme, Diego Forlan, Marcos Senna and Santi Cazorla.

They have been a fixture in the top flight for all but one of the 22 seasons this century.

With stability secured, Emery was hired to take the team to the next level, challenge for trophies and La Liga’s top four.

They have disappointed in the league but cup success has kept Emery’s stock high. He was tempted by the Newcastle job in November but turned it down, the prospect of a European run too tantalising.

Similar reasoning kept local-born star defender Pau Torres at the club he joined as a five-year-old, despite interest last summer from Tottenham Hotspur and Manchester United.

The only question now is whether the momentous win over Bayern Munich will be remembered as the pinnacle of an incredible run, or the basis for something more.

“Tuesday will be the biggest challenge of my career as a coach,” Emery said. “And for the club as well, for the players, for lots of people here.” 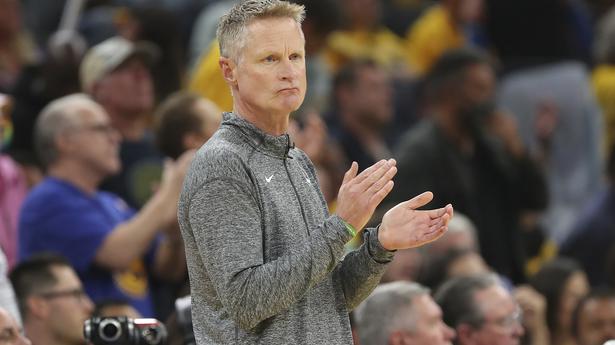 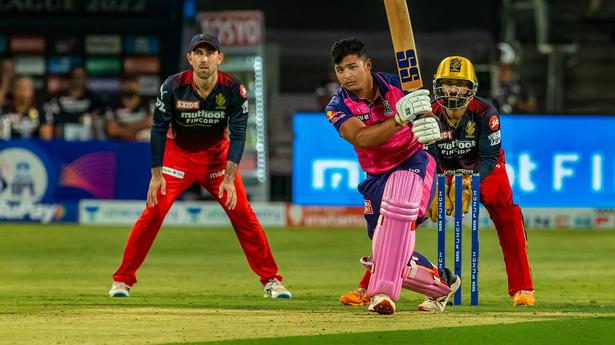 Parag, bowlers combine to give RR a comfortable win over RCB 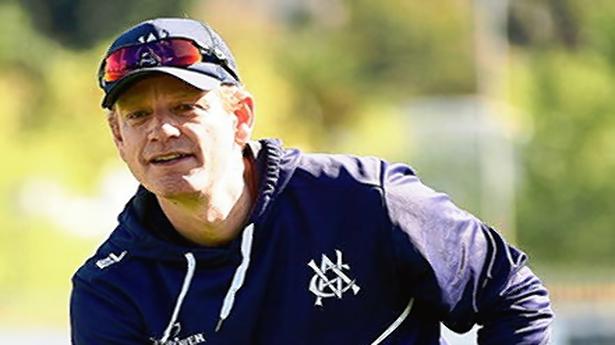