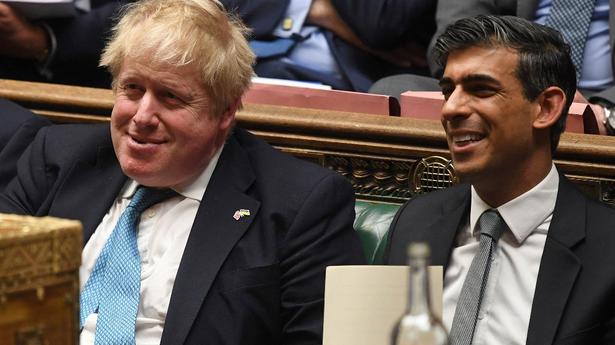 The U.K. faces what economists say will be the biggest drop in living standards since the mid-1950s

The U.K. faces what economists say will be the biggest drop in living standards since the mid-1950s

British consumer prices rose at the fastest pace in 30 years last month, fueled by soaring costs for household energy and motor fuels — the latest grim figures as inflation surges around the world.

Inflation in the United Kingdom accelerated to 7% in the 12 months through March, the highest annual rate since March 1992, the Office for National Statistics said Wednesday.

The U.K. faces what economists say will be the biggest drop in living standards since the mid-1950s as rocketing energy costs, rising food prices and tax increases overshadow higher wages.

People around the world are feeling the squeeze of inflation as demand rapidly bounced back from the COVID-19 pandemic and Russia’s war in Ukraine further drove up energy costs and squeezed supply chains.

In the United States, consumer prices last month jumped 8.5% from a year earlier, the fastest pace in more than 40 years, the Labor Department said Tuesday. In the 19 European countries using the euro, inflation surged to 7.5% last month, the fifth consecutive month that it has hit a record high.

In the U.K., the toll of rising means disposable household incomes, adjusted for inflation, are expected to drop by 2.2% this year, according to the government’s independent budget adviser.

Prices will continue to rise after Britain’s energy regulator authorized a 54% increase in gas and electricity bills for millions of households that took effect in April.

Transportation costs are also rising, with the cost of gasoline and diesel fuel rising by an average of 30.7% over the past year, the biggest increase since current records began in January 1989, the Office for National Statistics said.

Countries are moving to ease the pain from rising food, fuel and other costs by raising interest rates. The Bank of England has raised raised its key interest rate three times since December, and the U.S. Federal Reserve hiked its benchmark short-term rate last month and is expected to keep raising it, possibly aggressively.

The European Central Bank, meanwhile, has sped up its exit from economic stimulus efforts to combat inflation but has not taken more drastic steps. It meets again Thursday. 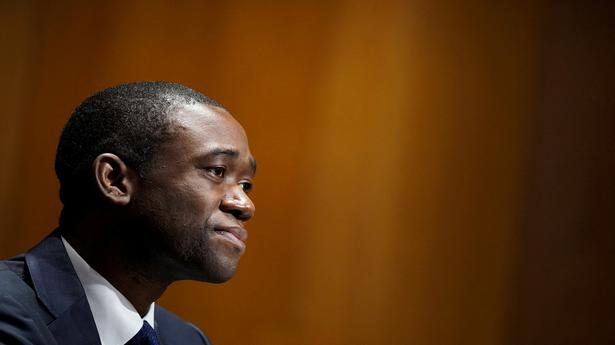 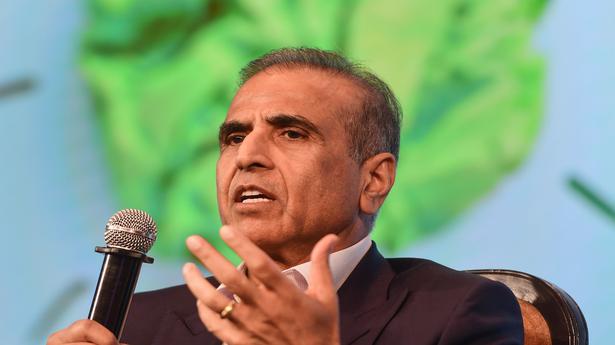