Demand for two-wheelers continues to be weak while that for passenger and commercial vehicles remains robust as compared with last year, a survey on automobile dealerships by ratings agency Icra has revealed.

Automobile dealership industry has been witnessing several headwinds in the recent past, including subdued demand for two-wheelers (2W), supply constraints impacting growth of passenger vehicle (PV) sales, and high base effect limiting the growth in tractors segment.

To assess the on-ground sentiments of the automobile dealers and to understand the current demand and supply trends for various segments, Icra said it has conducted a survey of 22 dealers dealing in PVs, 2Ws, commercial vehicles (CVs), and tractors spread across rural, semi-urban and metro areas.

However, retail demand for passenger vehicles remains healthy and the demand for commercial vehicles has also been improving after two years of downturn, Icra noted.

Around 53% of the respondents indicated that demand in PV and CV segments is better as compared to the previous year, the study revealed.

Icra noted that the automobile industry has been grappling with supply constraints as semiconductor shortage has impacted vehicle production.

Owing to the supply side constraints, PV segment was the most affected as demand exceeded the supply.

“However, semiconductor availability has been improving on a sequential basis over the past few months. Around 41% of the survey respondents indicated that supply situation across the dealership segments has witnessed improvement in the recent months, while 27% reported that supply remained constrained,” the study revealed.

Supply constraints have resulted in increased waiting periods and lower inventory levels at the dealerships, it said.

“About 92% of PV dealer respondents indicated that waiting periods have increased compared to the last year on account of supply constraints.. Nevertheless, 60% reported that high waiting period has not resulted in increased cancellations,” Icra stated. 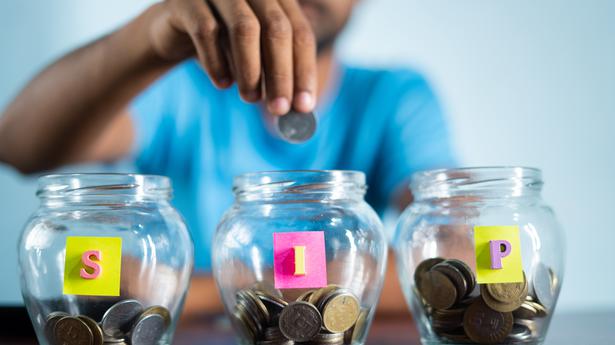 SIPs for all reasons 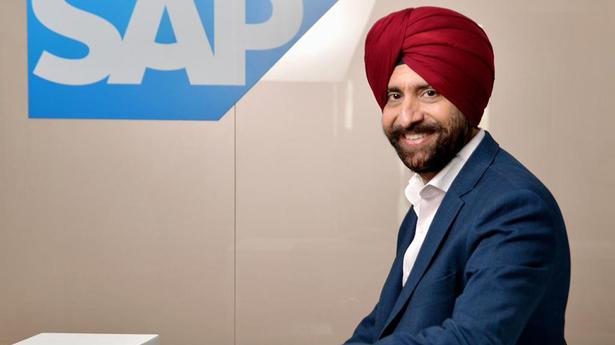