While it is still not confirmed whether Twitter will make the Tweet history public for all users, the immutability feature of the tweets could be there to allay some of the concerns raised about how the edit button could change the way that Twitter works, but not for the better.

Wong also added that it is still unclear how the edited tweet will appear for users as they browse through Twitter’s user interface. App researcher Alessandro Paluzzi had tweeted screenshots of what looks like the edit button. In the screenshot, it looks like an “Edit Tweet” option could appear in the menu that you get when you press the three dots next to a tweet.

Twitter had earlier confirmed that it has been exploring how to include an ‘Edit’ feature since last year and that it plans to begin testing in the next few months. Before the confirmation from Twitter, SpaceX founder Elon Musk had created a poll on Twitter asking whether an Edit button should be introduced, shortly after he became a majority shareholder in the company. Twitter had insisted the button has been under discussion for a while now, and in no way was the decision due to the poll.

According to Jay Sullivan, Head of Product at Twitter, the company will begin to test this out within Twitter Blue Labs in the coming months. He had noted in a thread that “without things like time limits, controls, and transparency about what has been edited, Edit could be misused to alter the record of the public conversation,” so clearly this is something Twitter will keep in mind when the feature does rolled out. 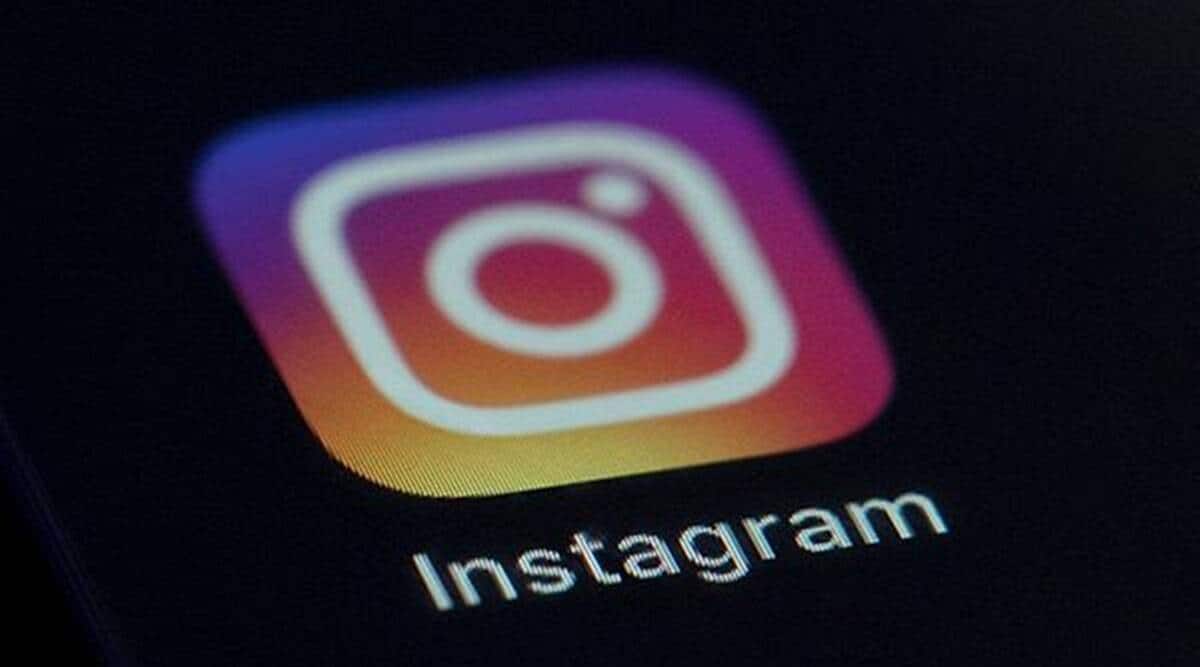 Reels makes up 20% of user time spent on Instagram, but hard to monetise: Zuckerberg 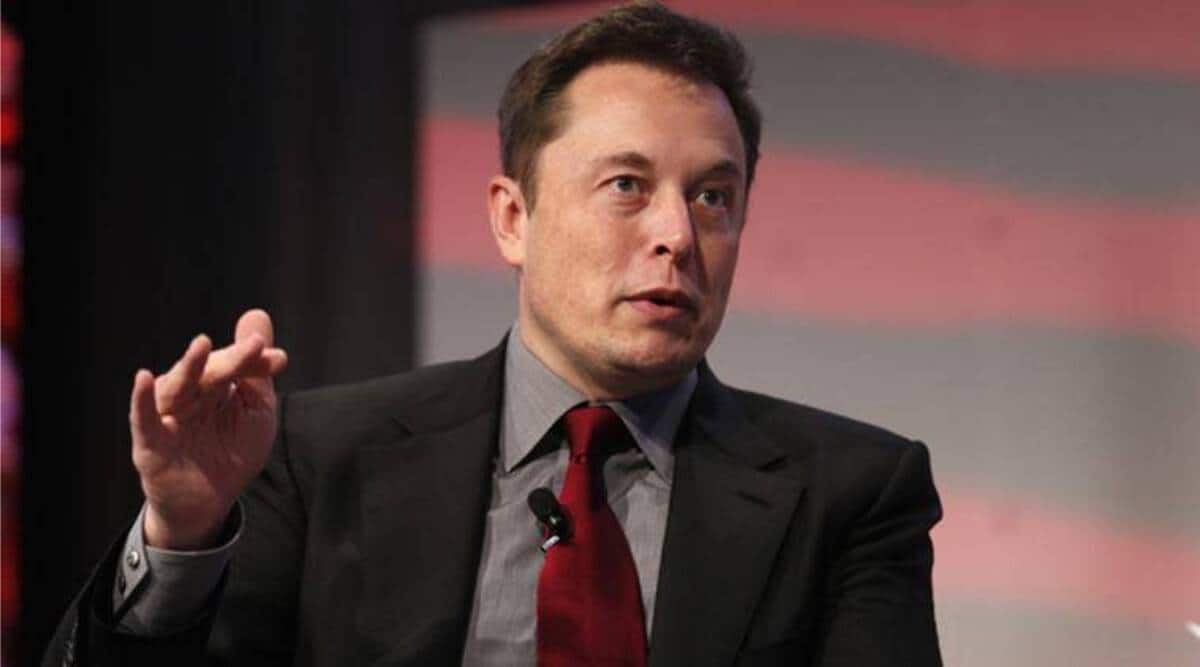