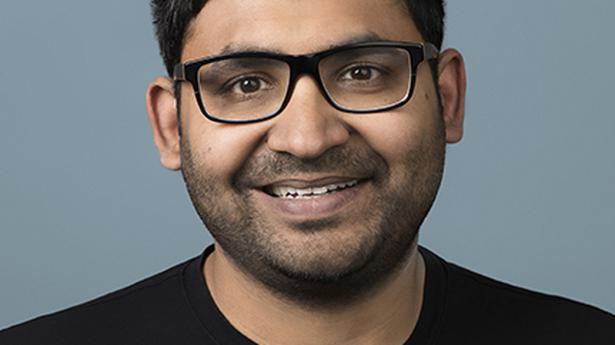 Twitter Chief Executive Parag Agrawal sought to reassure employees that the company was not being “held hostage” by news of Elon Musk’s offer to buy the company, while speaking at an all-hands meeting with employees on April 14, a source familiar with the matter told Reuters.

Mr. Agrawal expressed appreciation for the employees’ work and encouraged them to remain focused, the source said.

In 10 days, Tesla CEO Elon Musk has gone from popular Twitter contributor and critic to the company’s largest individual shareholder to a would-be owner of the social platform — a whirlwind of activity that could change the service dramatically given the sometimes whimsical billionaire’s self-identification as a free-speech absolutist.

Twitter revealed in a securities filing on Thursday that Mr. Musk has offered to buy the company outright for more than $43 billion, saying the social media platform “needs to be transformed as a private company” in order to build trust with its users.

Later in the day, during an onstage interview at the TED 2022 conference, he went even broader: “Having a public platform that is maximally trusted and broadly inclusive is extremely important to the future of civilisation.”

(With inputs from AP) 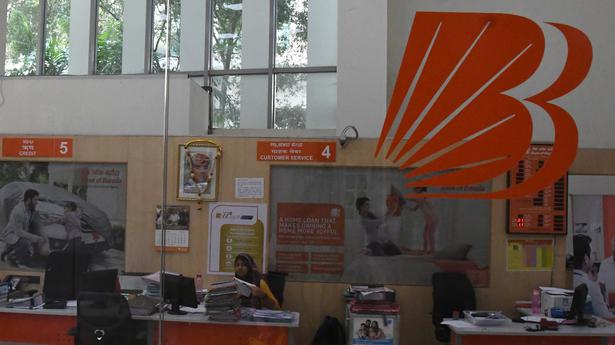