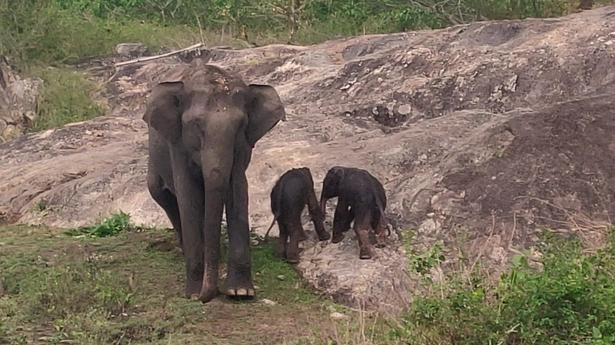 While elephant giving birth to twins is reckoned to be rare, it is rarer for the event to be witnessed

While elephant giving birth to twins is reckoned to be rare, it is rarer for the event to be witnessed

A rare event of an elephant in the wild giving birth to twins in Bandipur Tiger Reserve has conservationists and netizens agog with excitement.

But, within minutes after their birth, the calves were at risk of losing their mother. After some quick thinking, the Forest Department intervened to rescue the twin calves and reunite them with their mother.

The video and photographs of the elephant with its twins are going viral on social media.

Ramesh Kumar, Director, Bandipur Tiger Reserve, said a few tourists on a safari and staff saw a pregnant elephant near the old reception centre. As the safari van waited, the elephant heaved itself and gingerly walked towards a boulder surrounded by a thicket and a water body. and gave birth to twin calves.

‘’The driver of the safari vehicle, who spotted the wild elephant giving birth to twins, informed us and we rushed to the spot by 3.45 p.m. On reaching the spot, we found the elephants inside a crater filled with water almost up to their neck,” said Mr. Ramesh Kumar.

The calves were struggling to come out. While the mother was fiercely guarding the calves, she was unable to help them get out of the crater.

While the mother stepped out, the calves did not. The calves were getting exhausted by the struggle to come out of the water.

‘’We waited for more than an hour. When the calves did not emerge, we were worried that they may drown,” said Mr. Ramesh Kumar.

‘’We constituted two teams. One of them distracted the mother elephant and drew it away from the site while the other team helped  the calves get out of the water. As soon as the calves came out of the crater, the mother rushed to the site and took charge of the calves before sauntering into the forest,” said Mr. Ramesh Kumar.

Other officials said, normally, a herd tends to be close by to protect the cow elephant in labour, but not in this case.

Both the mother and her calves are fine. They have been sighted in the Bandipur range by tourists on safari during the last 48 hours.

While elephant giving birth to twins is reckoned to be rare, it is rarer for the event to be witnessed.

Staff of the Forest Department said that, though rare, this is not the first such case. There could have been such events in the wild that go unnoticed. 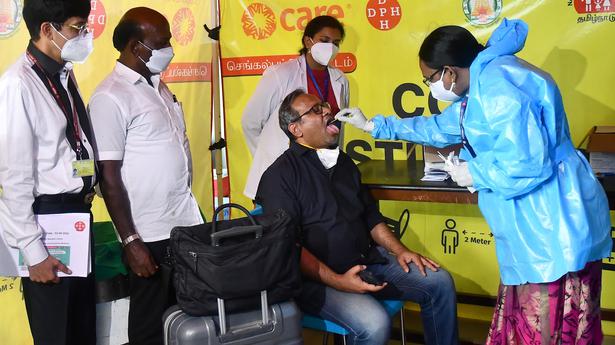 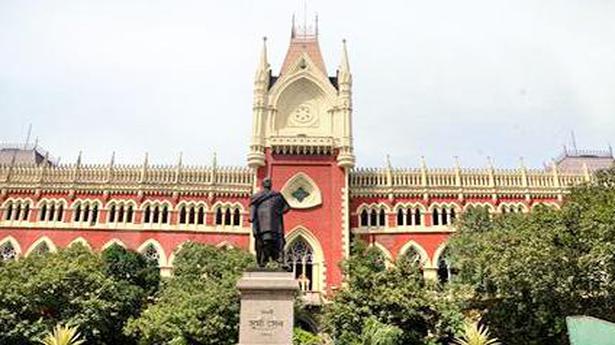 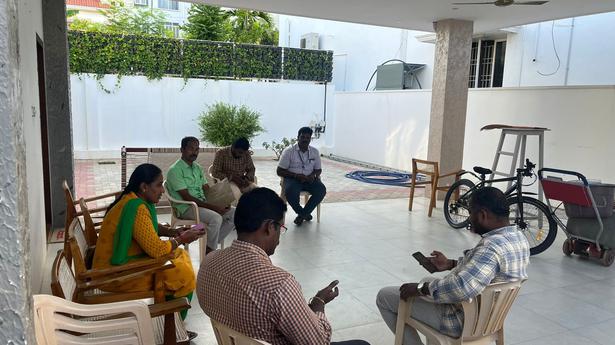