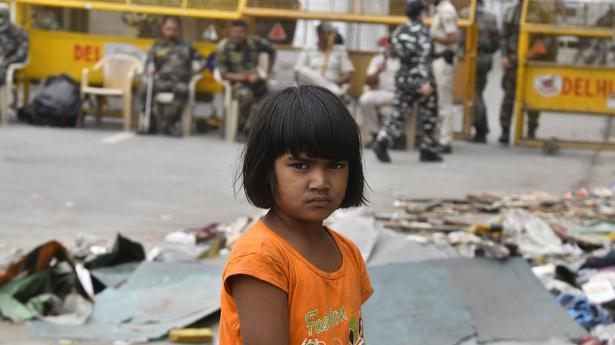 The major news headlines of the day and more.

The major news headlines of the day and more.

The question from the court came after Solicitor-General Tushar Mehta, for the NDMC, explained that the law permitted the removal of “stalls, benches, boxes, ladders, etc.”, occupying public streets and footpaths without permission. The court also made it clear that it had no intention to turn a blind eye to demolitions that continued after the status quo order.

His Defence Minister Sergei Shoigu said the rest of the city beyond the sprawling Azovstal steel plant where Ukrainian forces were holed has been “liberated”. Mr. Putin hailed that as a “success”.

In Ahmedabad, he began his brief stay by visiting Mahatma Gandhi’s Sabarmati Ashram where he spent nearly 30 minutes.

A Bench led by Justice S.K. Kaul expressed its displeasure over certain portions of an affidavit filed by Union Home Secretary Ajay Kumar Bhalla, which said the court should focus on deciding Salem’s appeal against his conviction and life sentence in the 1993 Mumbai blasts case on its merits rather than take into consideration any “assurance” given by India to Portugal.

His arrest was based on a complaint lodged by Arup Kumar Dey, a BJP leader from Bhabanipur village in western Assam’s Kokrajhar district. The FIR was registered at the Kokrajhar police station on April 19. Meanwhile Assam Chief Minister Himanta Biswa Sarma has claimed that he was not aware of Mr. Mevani’s identity.

India sends one more consignment of diesel to Sri Lanka

A total of close to 400,000 MT of various types of fuel have been delivered with Indian assistance in two months, the Indian High Commission.

Sri Lanka’s main Opposition Samagi Jana Balavegaya (SJB) on Thursday presented a constitutional amendment bill that among other provisions seeks to abolish the presidential system of governance, in existence in the country since 1978, and replace it with a system that reinforces constitutional democracy.

Opinion | A chance to hit refresh in Sri Lanka

Could the pluralistic ethos of the uprising bring the country back from Sinhalese majoritarianism?

President Xi, speaking via video link at the opening ceremony of the Boao Forum for Asia Annual Conference 2022, outlined a six-point proposal for global security which broadly confirms China’s stand on Russia’s war against Ukraine to protect what Moscow states its security interests against Kyiv joining the NATO alliance.

In a veiled attack, Imran Khan blames Pakistan Army chief for his ouster

In a veiled attack on Pakistan’s Army chief General Qamar Javed Bajwa, former prime minister Imran Khan has alleged that “some elements” in the powerful establishment who indulged in “bad practices” were responsible for his unceremonious ouster from power.

The number of bombings in Afghanistan has dwindled since the Taliban returned to power in August, but the jihadist Islamic State group has claimed several since then. Grisly images of victims being carried to hospital from Seh Dokan mosque in Mazar-i-Sharif were posted on social media.

Sunil Bharti Mittal, chairman of Bharti Enterprises which runs the country’s second largest telco, said that there are a variety of applications across sectors ranging from healthcare to video interactions, which will make 5G a technology to be introduced as soon as possible.

The electric vehicle and solar panel company made a record $3.32 billion from January through March. Excluding special items such as stock-based compensation, the Austin, Texas, company made $3.22 per share. That soundly beat Wall Street estimates of $2.26 per share according to data provider FactSet.

Bumrah, Rohit among Wisden’s five ‘Cricketers of the Year’ 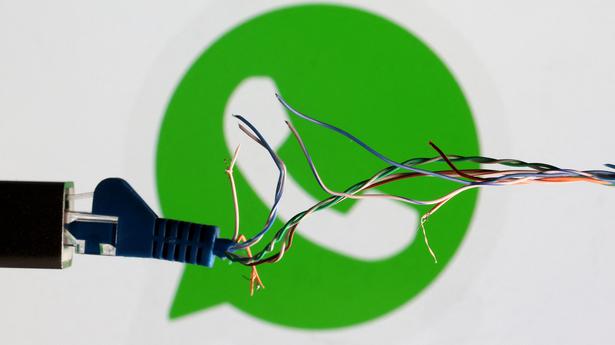 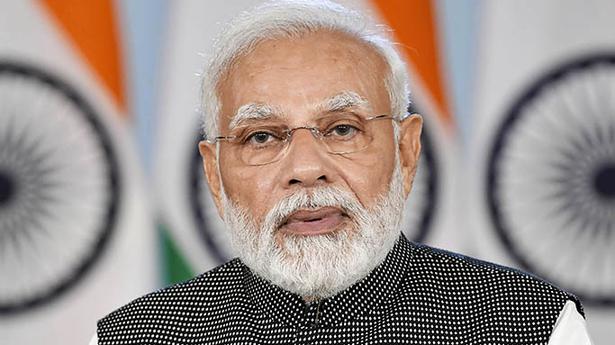 PM Modi to interact with participants of Smart India Hackathon finale on August 25: Minister of State for Education