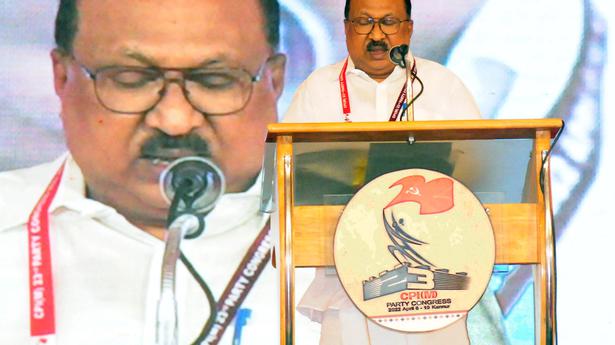 Here are the key news developments from Kerala to watch out for today:

Chief Minister Pinarayi Vijayan will chair a meeting of law enforcement officers. Cracking down on gangsterism, environmental crime, and the inflow of synthetic drugs are reportedly on the agenda.

Despite a boycott threat by opposition trade unions, Chief Minister Pinarayi Vijayan will flag off KSRTC’s K-Swift long-haul operations. INTUC and BMS have alleged that creating a separate company for the relatively profitable long haul operations would lead to layoffs in the KSRTC, the parent public utility.

The Idukki police have busted a racket that sold a minor girl. It has arrested at least six persons based on the victim’s statement. Efforts are on to identify other persons who sexually exploited the child.