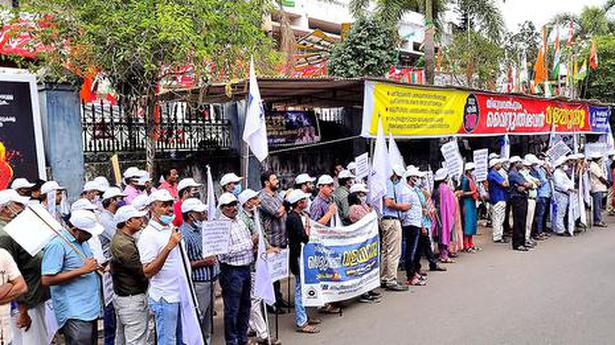 The Special Court trying the 2017 actor abduction and rape case in Kochi will hear the Crime Branch plea seeking cancellation of actor Dileep’s bail on the charge of tampering with evidence and attempting to influence prosecution witnesses. The Crime Branch is currently investigating the actor and his kin on suspicion of plotting the murder of police officers who had named him as accused in the 2017 crime.

A three-member panel that examined the proposal to grant financial and functional autonomy to State-owned Public Sector Units (PSUs) will submit its report to Industries Minister P. Rajeeve today. The panel’s recommendations would have a bearing on the government’s plan to revamp the Public Sector Restructuring and Internal Audit Board (RIAB). It will also guide the administration’s master plan for modernising 41 PSUs in the State to render them globally competitive and economically viable.

Kerala Council for Historical Research (KCHR) will sign an MoU with Leiden University and the National Archives of Netherlands on the Cosmos Malabaricus project to trace Kerala history using 18-century Dutch documents.

Revenue Minister K. Rajan will inaugurate the taluk level distribution of title deeds. The government plans to grant over 1000 title deeds to the programme’s beneficiaries. 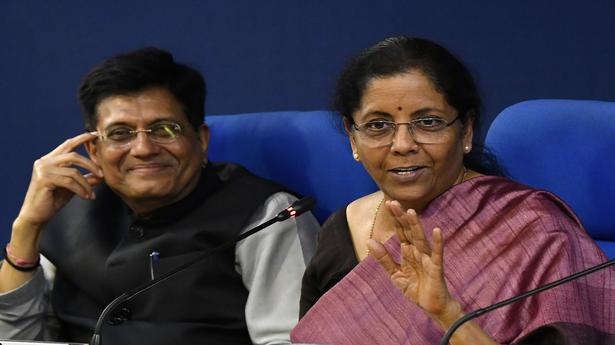 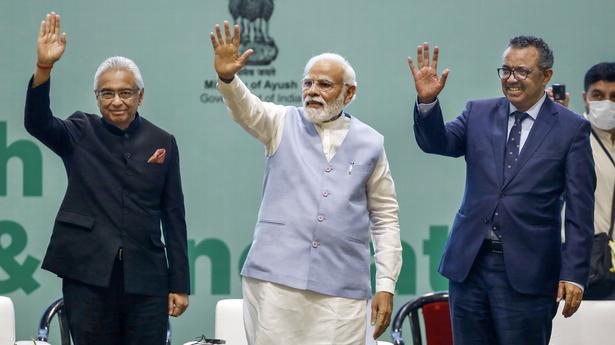