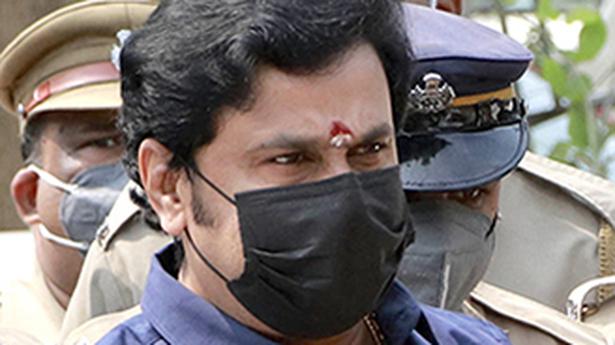 Here are the key news developments from Kerala to watch out for today:

1. Division Bench to hear an appeal against HSD at retail rates to KSRTC

A Division Bench of the Kerala High Court will hear appeals by public sector oil marketing Companies against a single judge’s interim directive to sell high-speed diesel (HSD) to Kerala State Road Transport Corporation (KSRTC) at the retail outlet price available to domestic consumers. The decision is likely to impact the cost of commuting using public transport in Kerala.

The High Court might pronounce its verdict on actor Dileep’s petition seeking to quash the FIR against him in the case relating to the alleged conspiracy to murder officers who investigated the 2017 actor abduction and rape case.

Crime Branch is poised to interrogate the brother and brother-in-law of Dileep in the 2017 actor assault case. Both “persons of interest” had allegedly evaded questioning last week by going incommunicado.

The High Court will hear a Crime Branch petition seeking more time to complete further investigation in the 2017 actor abduction and rape case.

The State police probe into the murders of Popular Front of India (PFI) and Rashtriya Swayamsevak Sangh (RSS) leaders is under way. The police believe they have surveillance camera footage of RSS worker Sreenivasan’s assailants interacting with their “handlers” in front of a morgue after the slaying. The investigation has also been extended to other districts and neighbouring States.

5. CM to kick-off “for Silverline” campaign

Chief Minister Pinarayi Vijayan will kick off the LDF’s campaign to counter “misleading” anti-Silverline (K-Rail) propaganda. He is scheduled to address a public meeting in Thiruvananthapuram today evening.

The first anniversary celebrations of the second successive LDF government will commence in Kozhikode today. 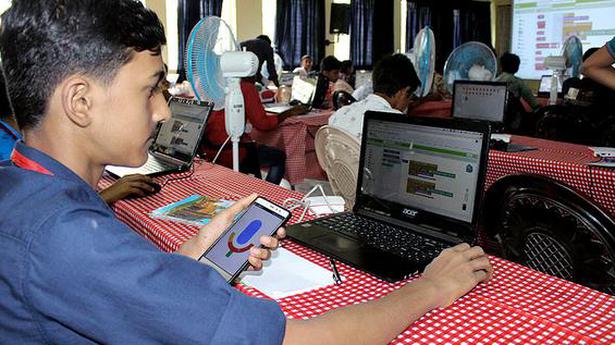 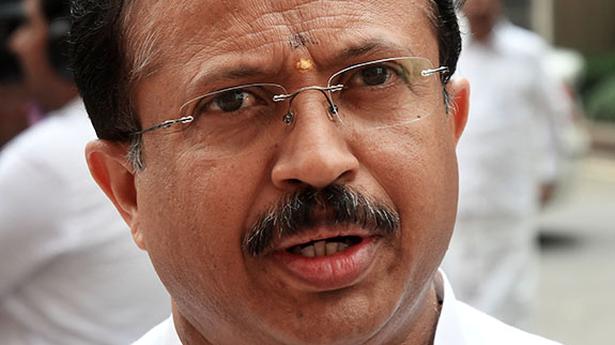