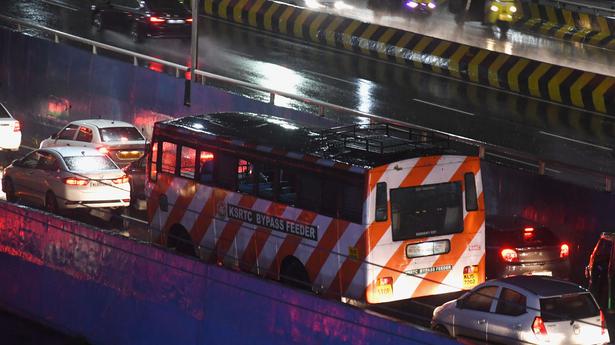 Here are the key news developments from Kerala to watch out for today .

A car was destroyed in a suspected explosion at Nadapuram. Particles of crude bomb were recovered from the spot.

KSRTC employees unions to step up agitation against management demanding disbursement of salary. The Govt had sanctioned ₹30 cr to KSRTC for the purpose. The KSRTC has reportedly initiated moves to mobilise an additional ₹54 cr to clear the salary dues for the month. 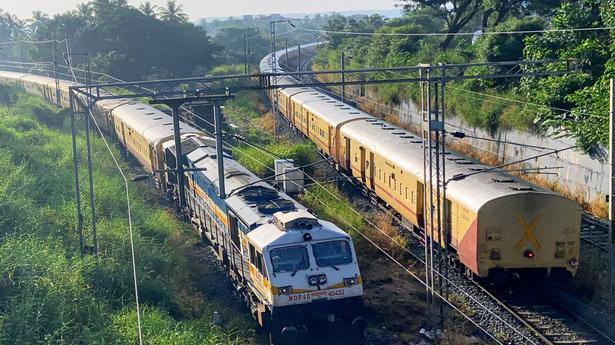 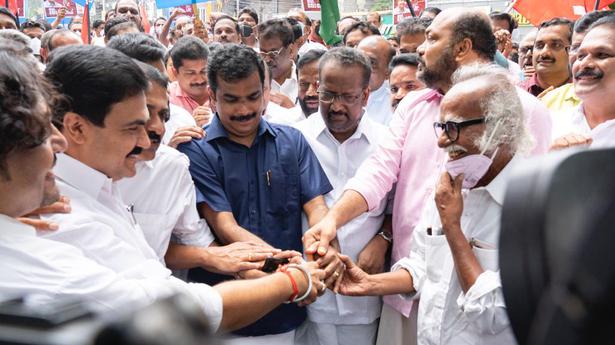 All eyes on Thrikkakara